An earlier proposal seeking taxpayer money to build a new stadium was met by public opposition. 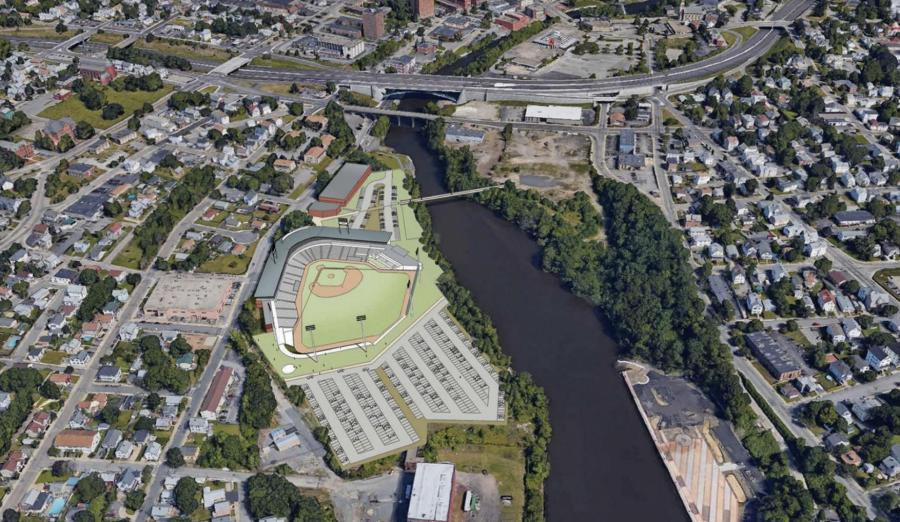 Artist rendering of the proposed stadium in Providence of the minor league baseball team.

A minor league team in Rhode Island plans to create a replica of Fenway Park.

The Providence Journal reports (http://bit.ly/2oI2APB ) that the Pawtucket Red Sox are developing a replica of the Red Sox's ballpark with identical field dimensions. PawSox Senior Vice President Dan Rea says the new stadium will be identical down to a copy of Fenway Park's Green Monster wall.

A study this year found that building a new stadium on McCoy Stadium's current Pawtucket site would cost $78 million. An earlier proposal seeking taxpayer money to build a new stadium in Providence was met by public opposition.— AP