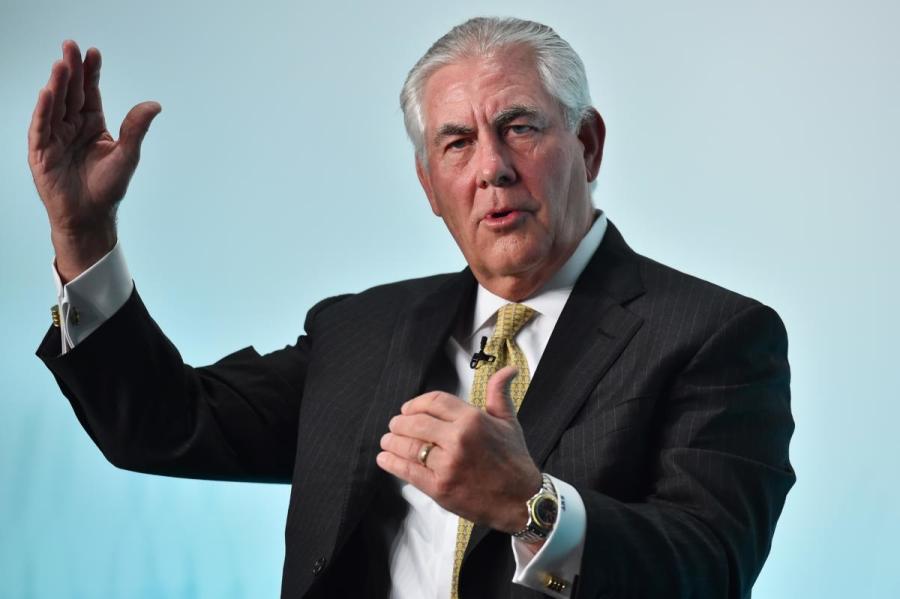 Tillerson is a businessman rather than a long-time public servant, as most State Department secretaries have been. (The New Yorker photo)

In nominating Rex Tillerson as secretary of state, Donald Trump continues to challenge conventional thinking. Construction and energy companies should be happy he does.

Tillerson is a businessman rather than a long-time public servant, as most State Department secretaries have been. More to the point, as CEO of Exxon Mobil—one of the top 10 companies in the world as measured by revenue—environmental activists and their allies are aghast. Nevertheless, the construction industry could be well-served by Tillerson as secretary of state.

Before the Texan began his rise to the top of Exxon, he was a civil engineer. He therefore understands building and the periodic need to renew infrastructure. The U.S. has about 140 oil refineries today, down from 300 three decades ago. They have been upgraded, but still average 40 years of age and some are nearing the end of their useful lives.

Refinery construction in an era of fracking and Canadian tar sands oil makes sense. As a member of Trump's cabinet, Tillerson could articulate the need for new processing centers—and roadways serving them—and could help attract new customers to them from oil producers elsewhere in the hemisphere. That all adds up to jobs in construction and refinery operation.

Tillerson's and President-elect Trump's support of the Keystone pipeline means that the State Department will no longer stand in the way of the pipeline's completion so it can transport oil from Canada to U.S. refineries. Estimates of jobs needed for Keystone range between 2,000 (State Department) and 245,000 (U.S. Chamber of Commerce).

Furthermore, the nominee's international connections could help revive the coal industry. The U.S. market has weakened, but coal still is essential to countries dependent on it for electricity generation, including numerous nations in Africa and populous markets like Japan and India. Tillerson might close some deals there.

Secretary Rex Tillerson will not be bad for U.S. construction and energy industries.