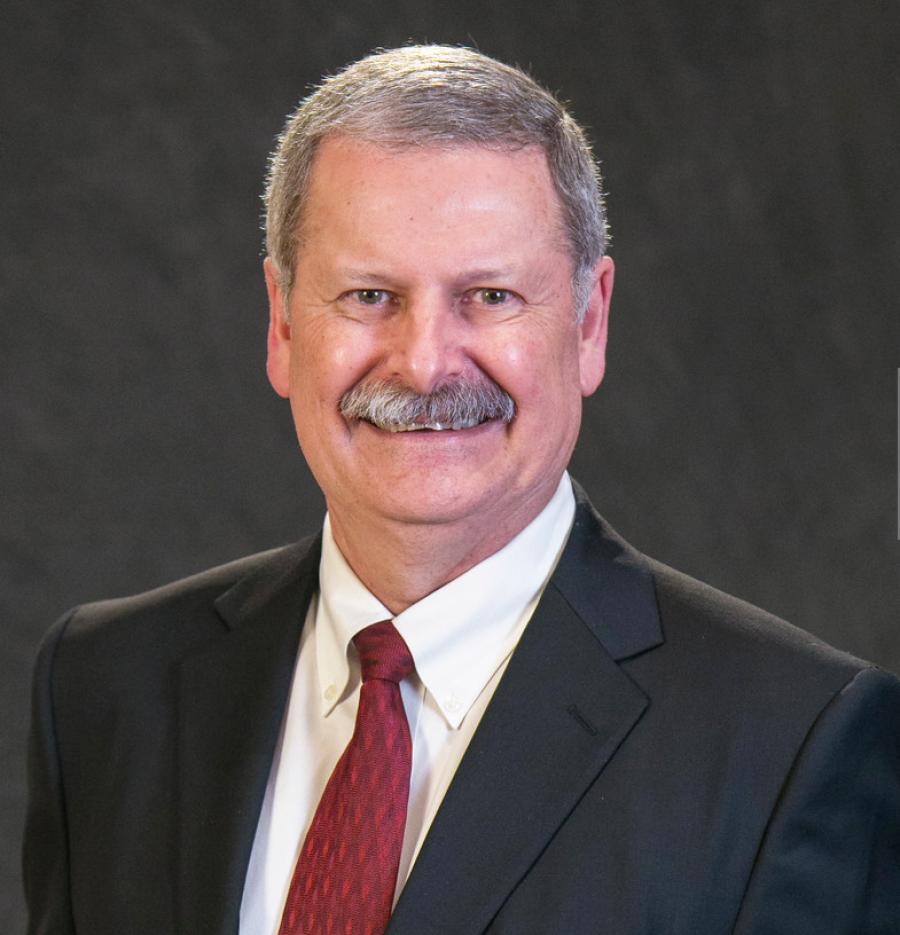 Bob Lanham, president of AGC of America, will join AGCMO's conference this year, where he will share his perspective on national trends and developments in the transportation industry.

Lanham also will be participating in several special award presentations to take place during the opening lunch. He will be staying for the entire conference and attendees will have an opportunity to spend some time with him and have some one-on-one conversations.

Lanham is a native Texan and a U.S. Army veteran. He is a 1981 honors graduate of Texas A&M University with a Bachelor of Science Degree in Civil Engineering. He was a member of the Corps of Cadets and is an alumnus of Chi Epsilon and Tau Beta Pi. He is a registered professional engineer.

In 2015, Texas A&M recognized Lanham as a Distinguished Graduate of the Department of Civil Engineering. Lanham received a regular Army commission upon graduation from A&M. He was a combat engineer officer and paratrooper. He separated from the Army in 1985 after reaching the rank of Captain.

Lanham started as project engineer with Williams Brothers in 1985. Over the next 35 years, he worked in virtually every aspect of the business ranging from project management, estimating and contract administration. In January 2013, he was named president.

Lanham has served two terms as the president of the AGC of Texas (2000 and 2011). He has chaired and served on dozens of AGC committees and taskforces over his career at the state and national levels. He served as the chairman of The Road Information Program (TRIP) in 2006 and continues to serve on its executive committee.