The first tangible steps are under way to build and operate a $400 million casino resort in Bristol, Va., nearly 13 months after city voters approved the project.

The Hard Rock Hotel & Casino Bristol, located in the state's far southwestern corner, will be in one of four Virginia cities allowed to operate casino gaming under new state legislation enacted in early November 2020.

Recently, the city approved the initial plans for changes to the former Bristol Mall on Gate City Highway to accommodate gaming.

"We have submitted a demolition plan to the city," the casino's developers explained in a written statement to the Bristol Herald Courier. "This plan relates to preliminary site evaluation work at the mall that we need to complete before finalizing our design for the temporary casino."

City Manager Randy Eads confirmed to the newspaper that the proposals were submitted and approved but said specific details that would "identify specific trade secrets or other information" are not accessible to the public under terms of state law.

Once it is fully developed, the planned resort is expected to employ 1,000 to 2,000 people and initially include a casino with 1,500 slots and 55 table games before expanding to 2,700 slots and 100 table games, according to the Hard Rock Bristol LLC, the development company backing the project.

In addition, the former mall site is expected to include a 300-room hotel, with the capability to expand, along with seven restaurants, four bars, a 3,200-seat live performance venue, an outdoor entertainment venue with space for 20,000 people, as well as retail and convention space, and other attractions.

Projected Opening Date Not Yet Announced

The development of the casino resort was expected be a time-consuming process because the Virginia Lottery Board had to hire staff, develop and implement regulations, and all parties involved — including vendors and gaming employees — will need to pass extensive background checks.

Developers Jim McGlothlin and Clyde Stacy with Hard Rock Bristol LLC have said from the beginning that their intent was to establish a temporary gaming facility first and begin hiring as soon as possible — prior to opening the full casino. But such an operation cannot occur until the Lottery Board approves their gaming license.

As a result, the projected opening date for the casino has yet to be determined.

"We continue to work closely with the Virginia Lottery on next steps for construction of the temporary gaming facility and planning for the permanent one," according to McGlothlin and Stacy's statement to the Bristol news source. "We appreciate the ongoing cooperation and assistance from local and state officials for all necessary permitting and licensing requirements."

State lottery officials have approved the first five casino vendor applications, each of which will work for the development company.

They include Conspectus Inc., a New Jersey-based company that is one of the nation's largest independent specifications consulting firms; and New York's DeSimone Consulting Engineering, which will provide structural engineering, consulting, forensic services and risk management.

Other newly approved vendors for the Bristol project include Polisano Construction Services of Absecon, N.J.; Sykes O'Connor Salerno Hazevah Architects, with offices in Atlantic City and Philadelphia, for architectural and interior services; and TN Ward Co., of Atlantic City and Ardmore, Pa., for construction management services.

The Herald Courier reported that Virginia Lottery Board Deputy Director of Gaming Compliance Gina Smith told the board at its October meeting that her office had received applications for facility operator, principal entity, manufacturer, and major and minor vendors, and she anticipates receiving "thousands of applications" in the coming months.

All reviews are occurring under the state's "emergency regulations" developed during the past year while proposed permanent regulations are taking shape, she said.

The board's proposed permanent casino gaming regulations have been reviewed by the governor's office and are currently undergoing a 60-day public review that ends Dec. 24. The lottery board could potentially vote on those regulations at its January 2022 meeting, according to the Bristol newspaper, and approval there would trigger another gubernatorial review before becoming final.

The regulations must be in place by October 2022. 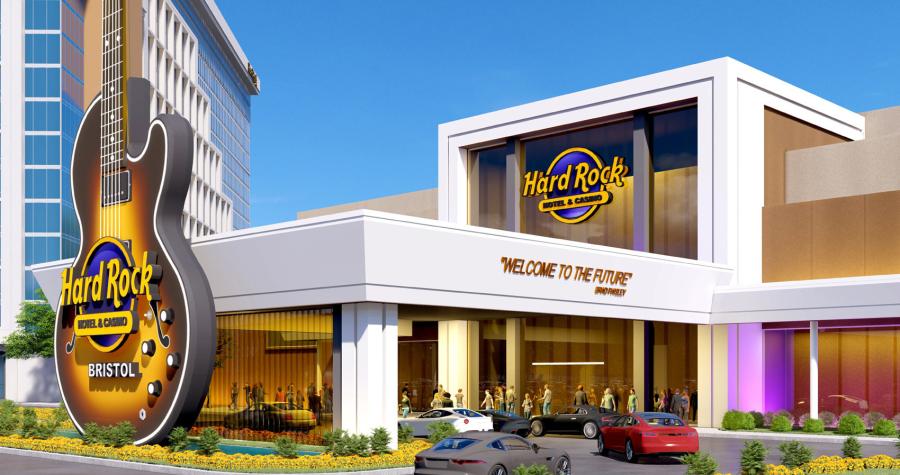