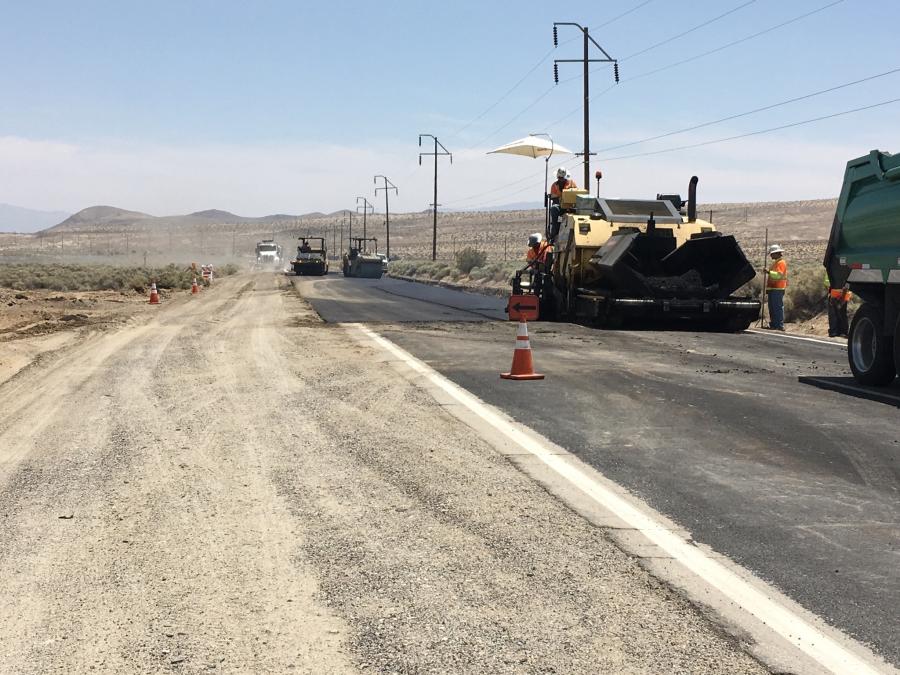 The earthquake was the second to strike the area near Ridgecrest, a town in the Mojave Desert about 120 mi. north of San Bernardino. An earthquake registering 6.4 occurred in the same area less than two days earlier on July 4. (Caltrans photo)

Caltrans wasted no time getting to work on a state road extensively damaged in the July 6 evening earthquake. The 7.1 magnitude earthquake in eastern California left three sections of SR 178 buckled and cracked. 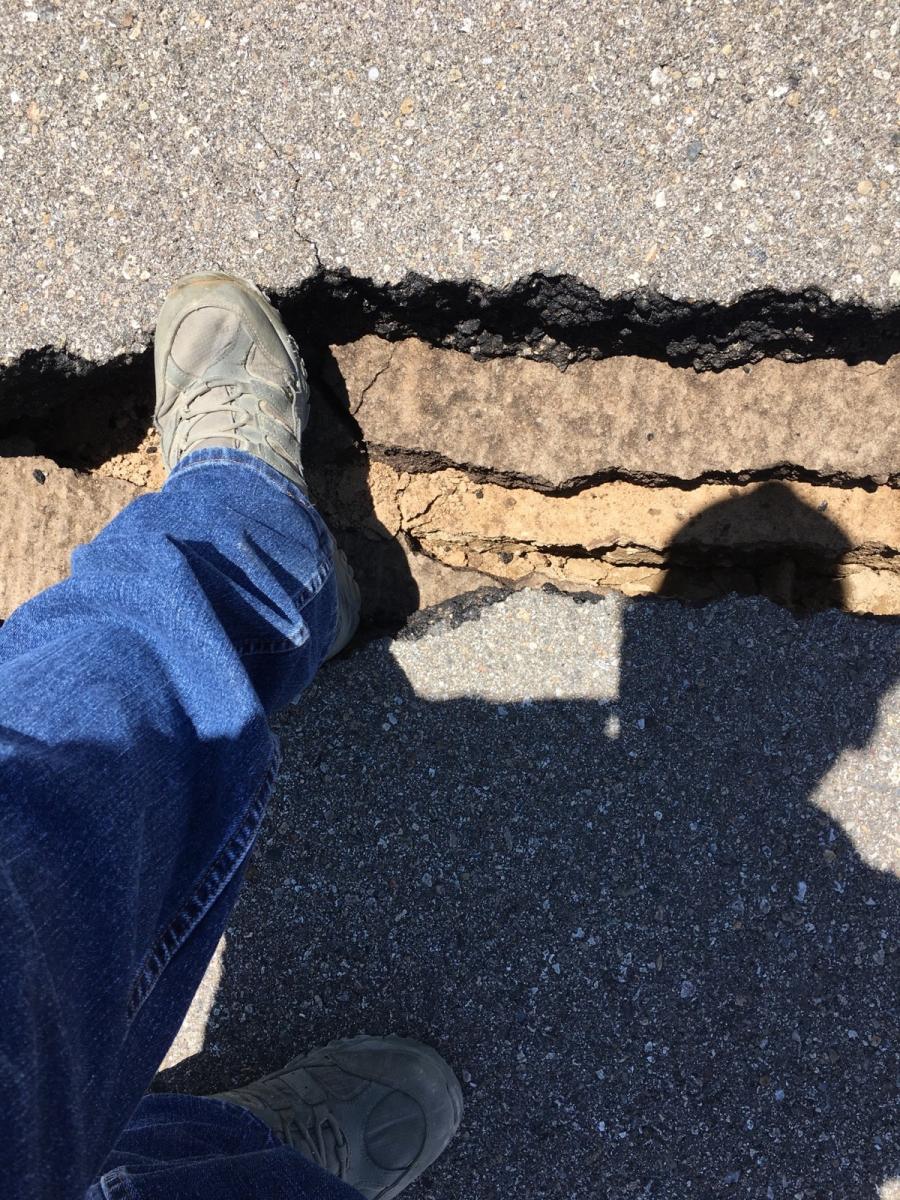 The state transportation department awarded a $3 million repair contract to Sully-Miller Contracting Co., based out of Brea, Calif.

"We did some temporary repairs right away," said Christine Knadler, Caltrans District 9 public information officer. "We got approval for the contract on Saturday and the contractor started working Sunday morning."

The earthquake was the second to strike the area near Ridgecrest, a town in the Mojave Desert about 120 mi. north of San Bernardino. An earthquake registering 6.4 occurred in the same area less than two days earlier on July 4. The 7.1 shaker was the strongest to hit California in more than two decades, according to the Sacramento Bee.

Gov. Gavin Newsom declared a State of Emergency for San Bernardino County and requested a Presidential Emergency Declaration for Direct Federal Assistance to help support communities impacted by the event. While no other significant damage seems to have occurred to state infrastructure, Caltrans engineers are inspecting bridges in the area. 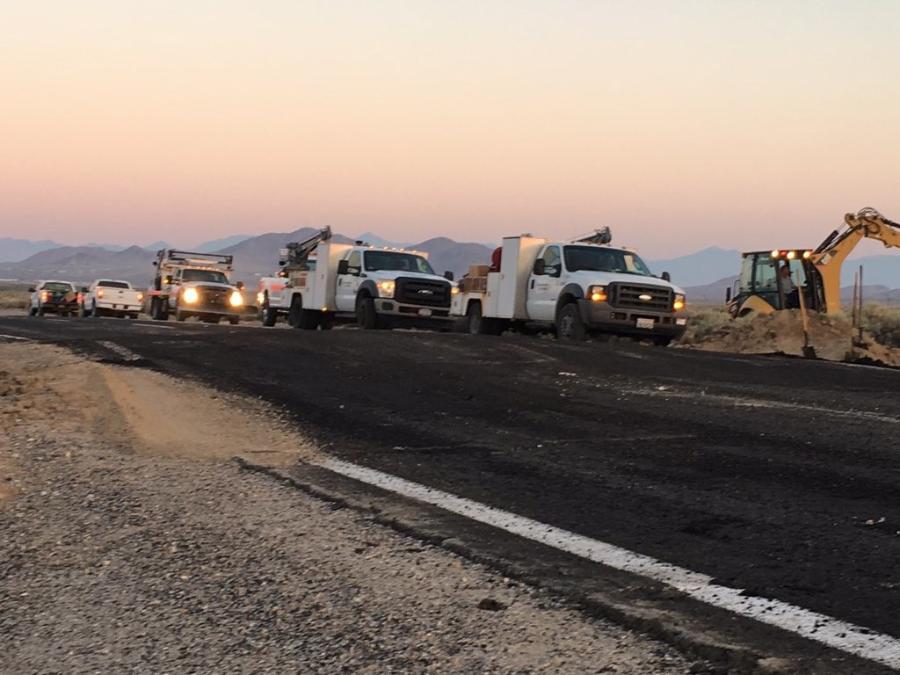 "Class 3 means it was an old road," said Terri Kasinga, public information officer of District 8. "It's lower on the infrastructure. The road is extremely old; it's been here for a long time. We actually dug up quite a bit at the base and replaced more than what was already there."

By July 8, crews had already repaired the damage at mileposts 8 and 10.

Milepost 6, where fissures extended about 1,000 ft., was the most severely damaged, she said. Some of the cracks ran parallel to the road, others were horizontal and some criss-crossed each other.

Traffic remained open to one lane of traffic, guided by a pilot truck.

"There's more movement out here," said Kasinga. "There's a lot of mining and then there's also other corporations. There's business going on and then, of course you have people that live here. They've got pavers, lots of trucks, loaders and graders, excavators, water tenders. They are running a little ahead of schedule." CEG