Caterpillar to Close Morganton Facility, Lay off 85 Workers This Summer 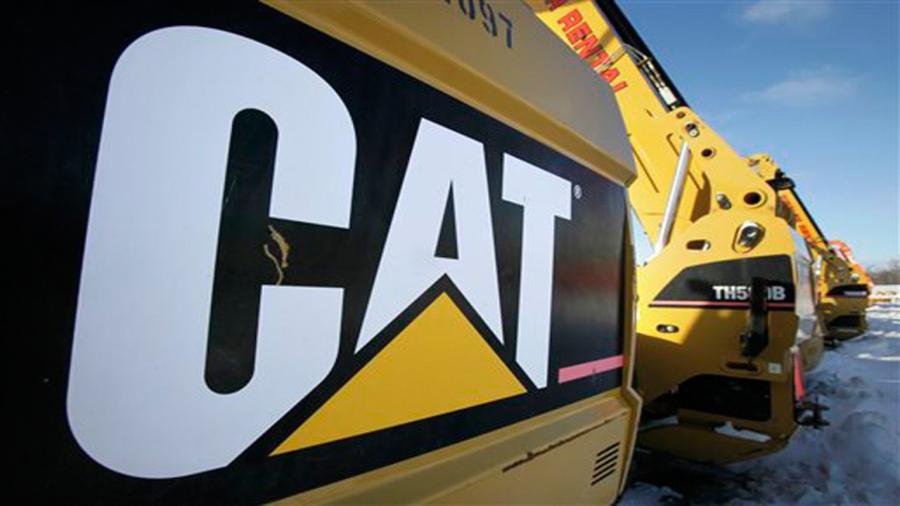 As part of a previously announced cost-saving effort, the manufacturer Caterpillar Inc. is closing its facility in Morganton this summer, and 85 workers will lose their jobs as a result.

The Illinois-based company said in a filing with the state that it is shuttering its precision engine components plant at 90 Ceramic Tile Dr. The first round of layoffs begins July 24.

Caterpillar said last year that the local plant closure is part of a company-wide effort to reduce costs during “tough market conditions,” according to multiple news reports. The company said it is also closing five other facilities as part of the cost-saving measure.

Some of the production work from the Morganton plant will shift to other Caterpillar facilities, the company said.

It is unclear what types of jobs are being cut at the local facility. A representative from Caterpillar could not immediately be reached Tuesday afternoon.