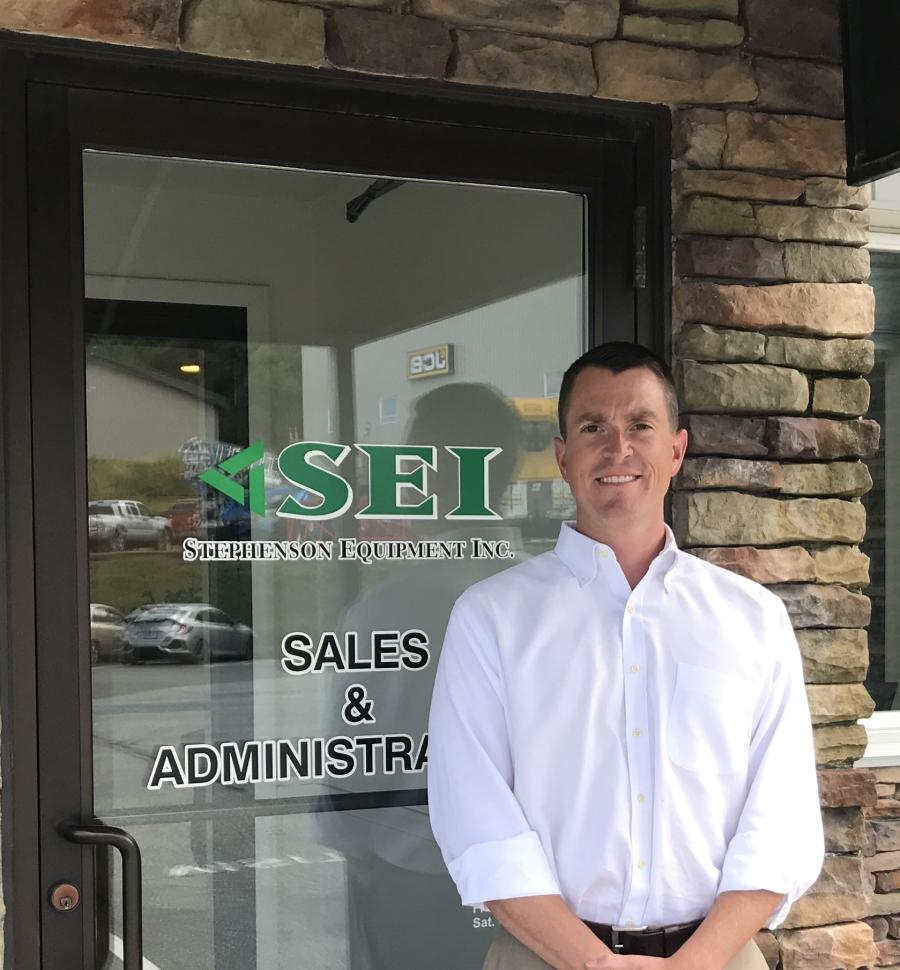 Stephenson Equipment Inc. (SEI) has named Charlie Walsh as its executive vice president to head the sales teams at the company. With the retirement of Dennis Heller, who has stayed on with SEI as chairman of the board, Walsh moves into the sales management role Heller has lead for many years.

"We [SEI] have made a conscious planned effort to arrange for a proven management team that is younger to lead us into the future," said Heller. "In addition to his role leading sales, Charlie is a shareholder of SEI, one of several board members in executive roles in the company."

Adding to the current management team with Walsh, the board also named Jeff Tulish VP of Philadelphia Operations. Tulish has worked his way up the ladder in the industry from starting as a technician to VP.

In July of 2017, Stephenson Equipment acquired Walsh Equipment, bringing Charlie Walsh and his successful business operations background on board with the company.

One of the things Walsh brought to Stephenson is the Walsh Truck Equipment brand, featuring operations that custom upfit truck packages for municipalities and contractors alike. With the success of Walsh Equipment in 2017, Charlie Walsh was named one of Smart Business Pittsburgh Magazine's Top 50 recognizing the leaders of Pittsburgh's top 50 companies. Walsh also serves on many of SEI's manufacturers advisory boards and councils involved in the future of the industry.

"Stephenson Equipment just celebrated 60 years in business and Charlie ushers in a wave of proven younger management to drive the company for another 60 years," Bob Criste, SEI president and CEO, said.