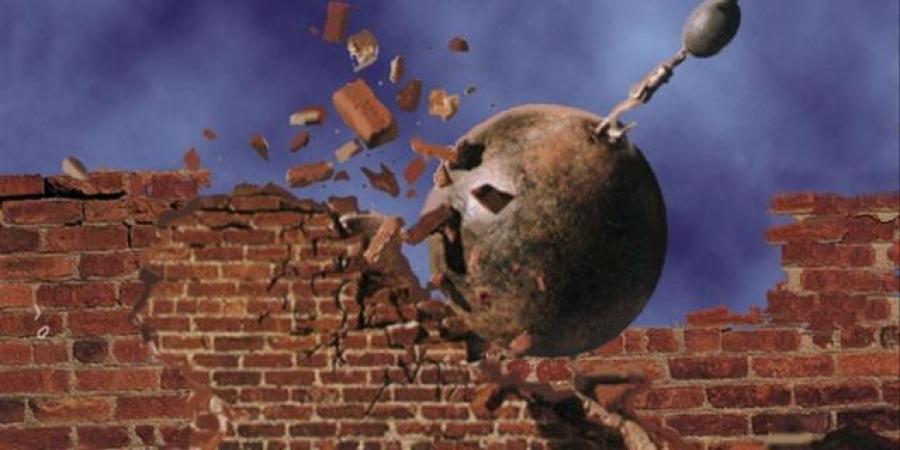 The city of Waterloo, Iowa does not have enough money to demolish all of the blighted buildings in their community. (topix.com photo)

WATERLOO, Iowa (AP) Officials of a city in northeast Iowa say they don't have enough money to tear down all the blighted buildings their community has acquired.

The money isn't enough to cover all the asbestos surveys, abatement and demolition costs for all the properties, said Chris Western, a planner in the city's planning and zoning office.

“The three properties alone are estimated to cost about $150,000, not including abatement of asbestos,' he said.

Western said two apartment complexes and a church are on the top of the demolition list because they're considered dangerous and are continually broken into.

Beverly Deviney's mother lives near one of the vacant and rundown properties owned by the city.

“That house has been abandoned for what seems like forever,' Deviney said. “My mother has mice in her house, and they're all coming from there.'

City Attorney Dave Zellhoefer said it's better for the city to be in possession of the buildings, rather than to leave the properties in the care of someone else.

“If we can own it, we can control it,' Zellhoefer said. “We can get all of the judgments in the world against (an absentee owner) but it won't stop the bricks from falling off.'

The city is offering a $5,000 incentive for successful redevelopment of some of the homes. Western said some of the buildings are beyond repair.