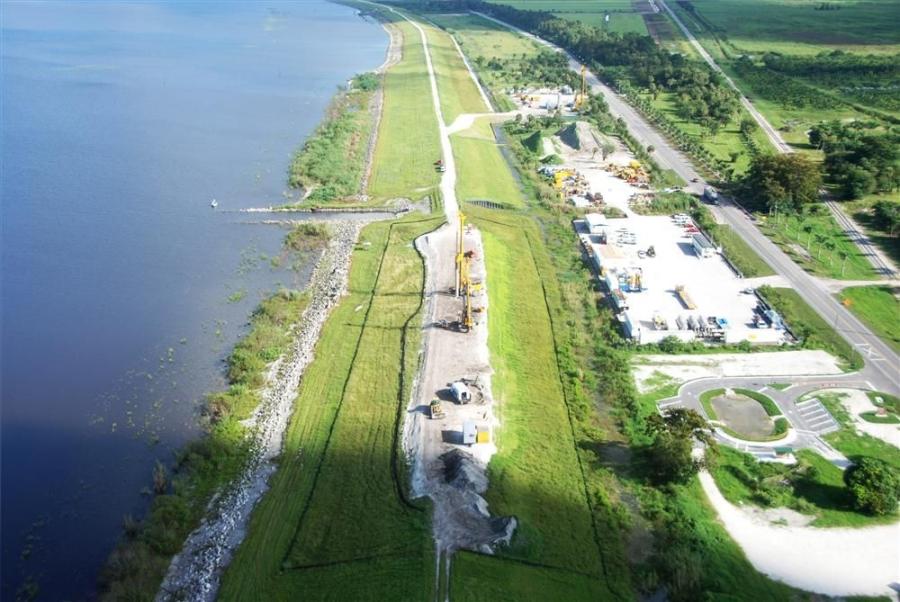 Algae is blooming on Lake Okeechobee, stoking concerns of a more wide-scale bloom that choked nearby waterways with thick green goo in 2016.

So far, the waterways nearest to the lake have been spared as the lake's polluted water has not been discharged because of lower water levels caused by a spring drought, The Palm Beach Post reports.

Still, state water officials have identified a significant algae bloom on the lake due to high temperatures and polluted inflows into the lake.

The water from the St. Lucie Canal picks up algae-feeding phosphorus, nitrogen and other pollutants from golf courses, farms and residential areas before draining into Lake Okeechobee.

Tests of the canal water in July showed as much as two times the normal amount of phosphorus in the canal's water, the South Florida Water Management District said.

Last year, the algae emergency occurred after the U.S. Army Corps of Engineers discharged tens of billions of gallons of lake water into the St. Lucie and Caloosahatchee estuaries after record winter rainfalls swelled the lake.

Florida environmental regulators say tests of the algae this year have not revealed toxins dangerous to humans and wildlife, but they are still unclear as to the bloom's size and scope.

The corps tries to keep the lake water level between 12.5 and 15.5 ft. above sea level — any higher than that threatens the dike that protects local communities. If water levels fall lower than that, officials worry there won't be enough to carry the region through the dry season.

“It's a very tricky balance to retain just enough water to get us through the dry season, but not enough that if a tropical system comes we'll have to dump water,' corps spokesman John Campbell told the newspaper.

A strong rainstorm could raise lake levels to dangerous levels, causing the corps to send polluted water into connected rivers and estuaries, but there is no way to predict it.

Meanwhile, environmentalists say people are fishing from the lake's marina with algae blooms in clear view. Also, if the lake's algae die suddenly, the decomposition can pull oxygen from the water and kill fish.

“Impacts on wildlife are uncertain, but of concern,' Audubon Florida scientist and Lake Okeechobee expert Paul Gray told the newspaper. 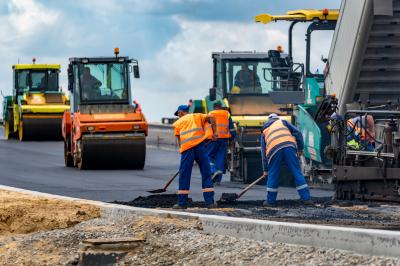