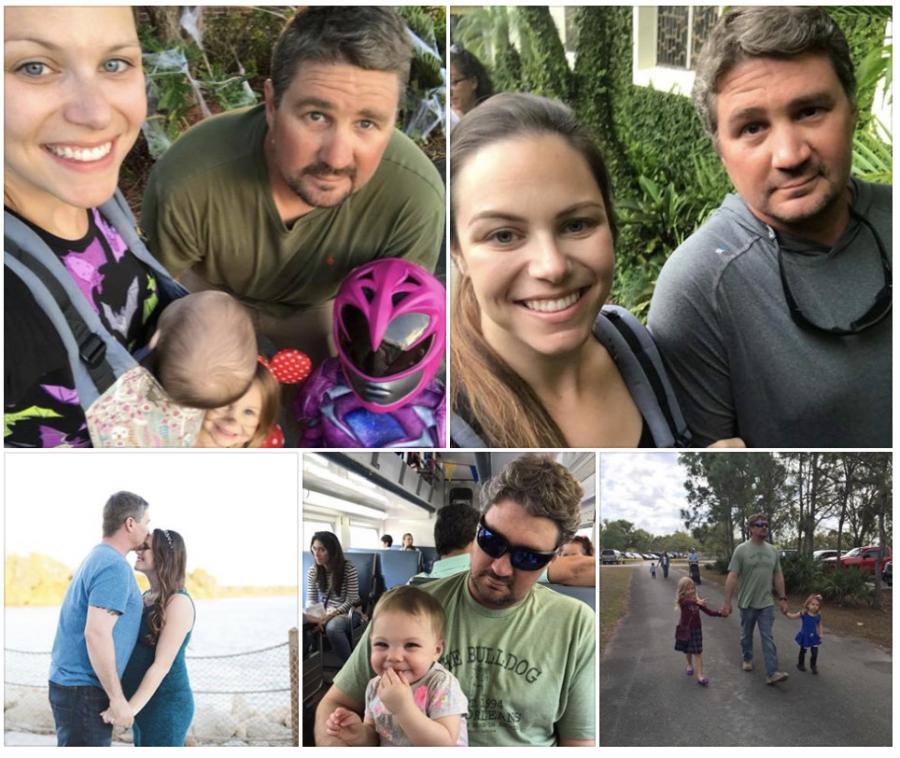 A Florida tower crane technician was among the six victims killed in the pedestrian bridge collapse at Florida International University on March 15.

Brandon Brownfield, who worked for Maxim Crane Works, was the husband of almost four years to Chelsea Brownfield, and father to their three young daughters, the Miami Herald reported. According to his social media accounts, Brownfield had done work on a series of local development projects, including the EAST, Miami hotel and the Panorama Towers. Brownfield was not involved in the FIU bridge project, the Miami Herald reported.

After the collapse, Brownfield's family and friends reported that they could see his truck and license plate beneath the bridge, but did not know where he was, or what condition he was in, the Miami Herald reported.

“It's a pretty magical thing to find your soulmate in this world.

Like pieces to a jigsaw puzzle, our crazy curvy edges matched and we fit together like no one else could.

“Where there is a lot of love, there is a lot of pain” — and after ten years of knowing and loving Brandon, 3 years and 11 months of marriage, and 3 beautiful girls; our love runs deep, and has been strengthened by our faith.

I keep trying to find the words to share with you — our friends and family — but nothing feels right.

I want to thank you all for your continuous love and support and prayers over the last 3 days. The coming days are going to be excruciating, as we dig deep to find the strength we need to heal.

Please keep us in your prayers, as I now have to find the words and the answers to tell my girls that their Daddy is not coming home.”

According to Pastor Ben Stilwell-Hernandez, of First United Methodist Church in Homestead, Fla., which Brownfields attended, the family recently moved into a house in the town.

Family friend Ryan Lee, who described Brownfield as a “genuine family man,” started a GoFundMe page to help the family, which has collected more than $70,000 as of March 19.