The ongoing multi-year project to expand the airport by constructing a new runway, taxiway and apron system began in the fall of 2004, and completion is expected by the summer of 2018. 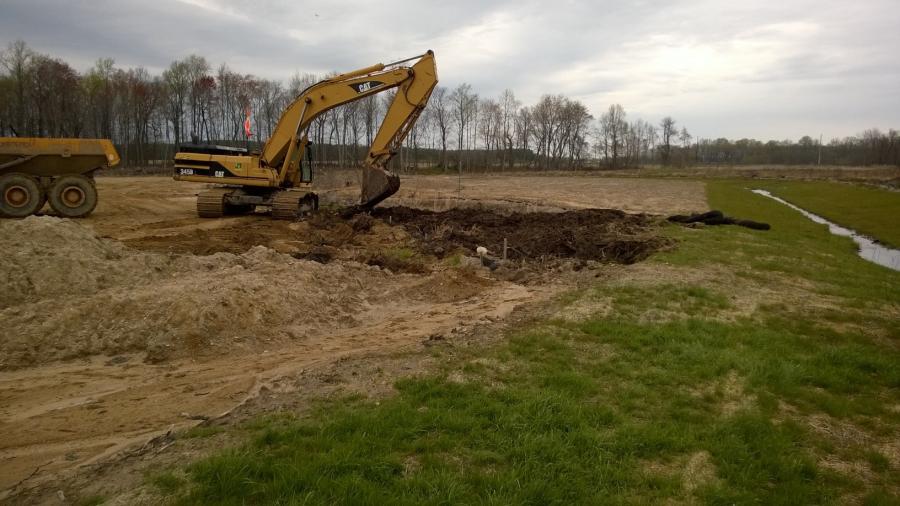 The Delaware Airpark in Chiswold, Del., is in the final stages of an expansion project.

The Delaware Airpark in Chiswold, Del., is in the final stages of an expansion project, according to the Delaware River and Bay Authority (DRBA). The Federal Aviation Administration (FAA) most recently awarded a grant of approximately $4.6 million to complete the Runway 9-27 project.

The ongoing multi-year project to expand the airport by constructing a new runway, taxiway and apron system began in the fall of 2004, and completion is expected by the summer of 2018.

Land acquisition, design, environmental and construction costs associated with this project to enhance the infrastructure at Delaware Airpark will total more than $31 million at the conclusion of this phase. The construction cost is $17,291,686. Funding is 90 percent FAA and 10 percent DRBA. The contract was awarded to George and Lynch and Diamond Materials LLC.

The overall project's purpose is to enhance flight operations and safety. The new system is designed with adequate runway length and apron dimensions to meet current and anticipated future demands of the aviation community.

The project engineer noted that the runway was built on a variety of wetland types. Much of the site was very wet and experiences tidal groundwater. Delaware Department of Transportation (DelDOT) used stone and clean sand where undercut was needed to achieve stable soil, depending on the surface they were building on.

During the course of the excavation project, several artifacts were reported ly found that were typical of various farm houses in the late 18th and early 19th centuries. There also were arrowheads, stone tools and remnants of hearths typical of the area. Historical mitigation was performed by creation of publications detailing the site, and wetland mitigation was performed by the Authority through creation of a wetland at a nearby farm, as well as mitigation sharing with the state at a wildlife preserve.

The 45-acre Delaware Airpark is home to 45 based aircraft and Delaware State University's flight training program, and serves both corporate and recreational flyers year-round. During the summer months, Delaware State conducts NASA and Air Force ROTC pilot training at the facility. —CEG