FDOT to Receive Historic $10.8B for Infrastructure 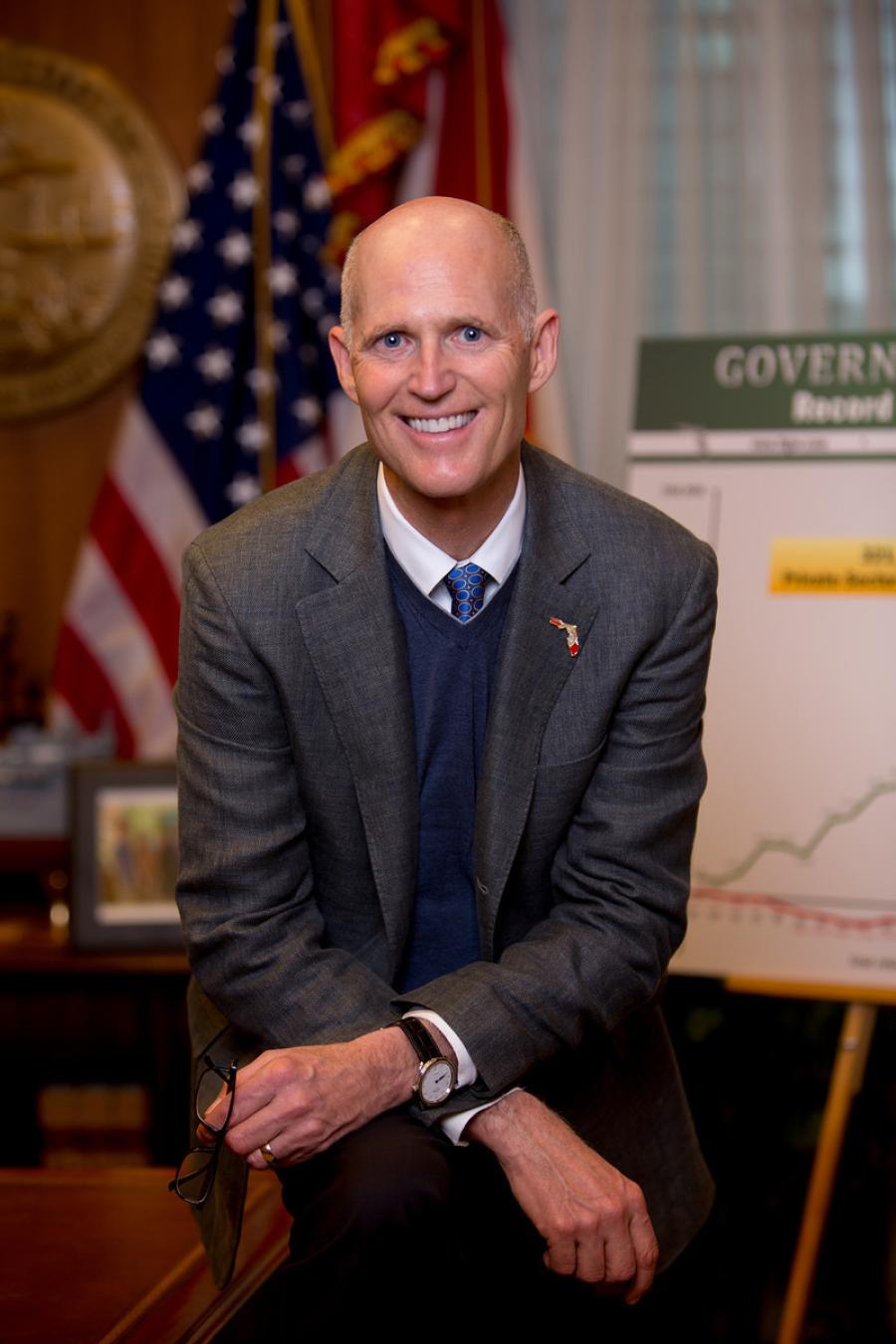 Gov. Rick Scott announced the Florida Department of Transportation (FDOT) will receive a historic $10.8 billion in the recommended FY 2018-2019 Securing Florida's Future budget to keep Florida's transportation and infrastructure system the best in the nation.

Scott said, “Transportation infrastructure plays an important role in helping support our booming economy, growing population and record numbers of visitors. By making historic investments in Florida's transportation system for the past five years, we have solidified Florida as a national leader and a global destination for trade. I am proud to announce that the Securing Florida's Future budget will continue this success with a $10.8 billion investment in our roads, bridges, airports and seaports, which will make sure our state remains prepared for future growth and job creation.”

• $167.7 million for scheduled repair of 63 bridges and replacement of 18 bridges

• $1billion for maintenance and operation

Florida Department of Transportation Secretary Mike Dew said, “Governor Scott's record transportation budget continues to give Florida the best infrastructure in the nation. The additional transportation investment increases our state's economic activity, creates jobs and gets our residents to their work and back to their families safely and efficiently.”

For a complete list of the investments, visit www.fdot.gov.