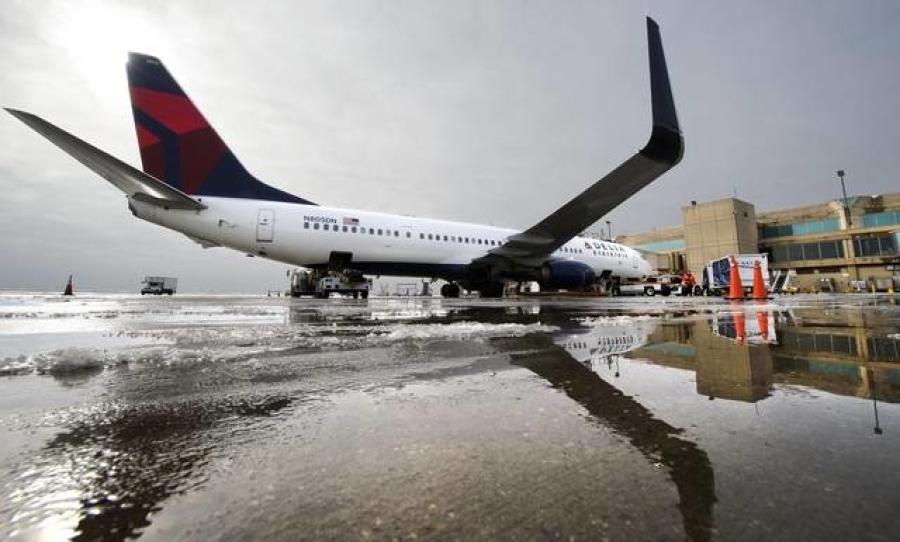 A local engineering firm has proposed to privately build and finance a new single terminal at Kansas City International Airport to garner voter approval and finish the airport project.

Mayor Sly James told the Kansas City Star the city has been trying for five years to create an airport improvement plan that voters support, but city taxpayers think they would be the ones financing it.

“That's a Kansas City innovative solution to a Kansas City sticky problem,” he said. “It's something the airlines are comfortable with. It reduces the risk. It gets our airport built.”

Engineering firm Burns & McDonnell has asked city officials to be the lead firm for the design and construction work. Part of its proposal is that the firm would get an exclusive arrangement with the city to provide the design and come up with a guaranteed maximum price. This would lead to other firms not having access to make their own offer, nor would the city request bids.

The project is estimated to cost about $1 billion. The firm said it plans to put money into the project itself, attract other investors and find private lenders to complete the financing.

James said that even if the city decides on a private financing option, it would still have an election in November with a ballot asking voters to sign off on the new terminal construction plan. The vote would still happen because the City Council promised a vote in response to a 2014 citizens petition requiring a public election on any major improvements on Kansas City International Airport.

The mayor said that if the voters say no, “we're screwed.” —AP