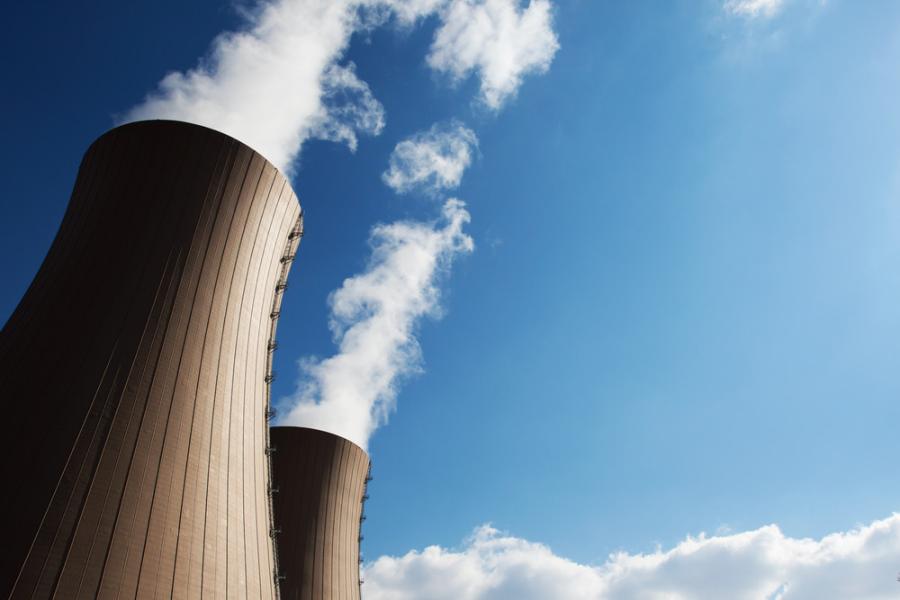 GLENROCK, Wyo. (AP) Some communities would balk at the idea of a company building an experimental power source on the edge of town. Glenrock is not one of them.

Before the end of the year, developers of a new type of nuclear power plant will decide which of four Wyoming towns will house their project, and Glenrock wants to be selected.

During a meeting with the heads of TerraPower and Rocky Mountain Power, community leaders listened attentively to the companies' pitch. Most were already on board with the project. A few safety questions did come up, but Glenrock's leaders wanted to focus the conversation on logistics — not risk.

The town's coal-fired power plant, Dave Johnston, is set to retire in 2027, taking 191 jobs with it. The Natrium reactor is scheduled to come online the following year, generating an estimated 250 permanent jobs. Its developers intend to establish training programs to help workers in the selected community transition from their current jobs at the coal plant to new roles at the nuclear facility.

Glenrock is a town of just 2,600 people; Converse County's entire population numbers fewer than 14,000. The community's history is intertwined with that of the energy sector. Many see the nuclear plant not only as a natural transition, but a necessary one for their economic survival.

"We have a history of energy developments in our community, going way, way back," Glenrock Councilwoman Margaret Nunn said during the meeting. "One, we opened coal mines. Two, we built a power plant. Three, we mined out the coal and reclaimed the land. Four, we built a new wind farm where the coal mine once was. Five, our power plant has outlived its time. So what is number six in our energy history?"

In a sense, the two parties are equal partners in the arrangement. Each one is attempting to persuade the other that they're worth the investment. But with many local leaders already convinced of the project's potential benefits, it's the developers' choice to make.

"What do we need to do, collectively, to ensure that the plant lands here?" Converse County Commissioner Robert Short asked the executives.