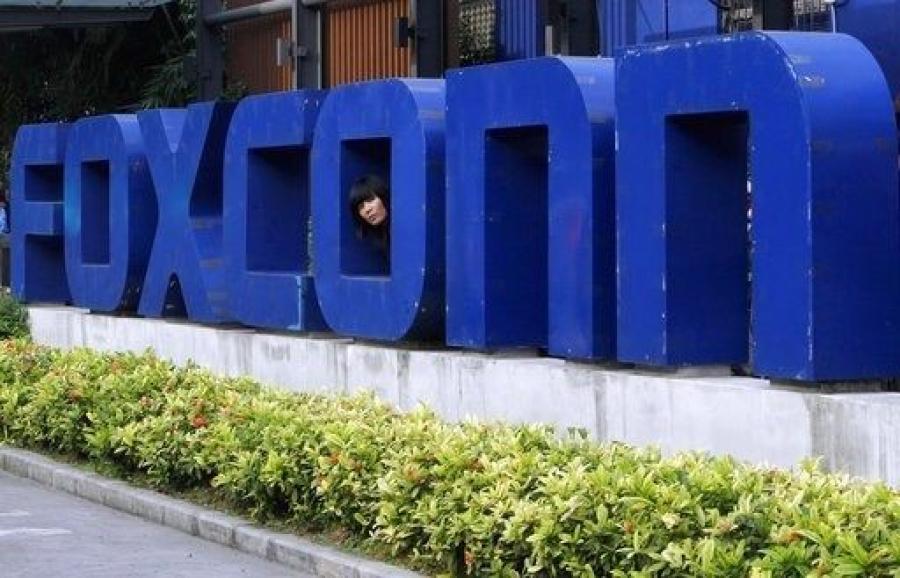 The U.S. Army Corps of Engineers has no jurisdiction over wetlands at Foxconn site in Mount Pleasant. (wqow.com photo)

A $3 billion incentives package Gov. Scott Walker signed to lure the plant to Wisconsin allows Foxconn to fill state wetlands. That left questions about whether the company would need permits to fill any federal wetlands on the site.

The Milwaukee Journal Sentinel reported the U.S. Army Corps of Engineers concluded Dec. 8 that a pond and 42 wetlands covering 26 acres aren't connected to U.S. waters and thus the Corps has no jurisdiction over them.

Midwest Environmental Advocates attorney Tressie Kamp said the Corps' decision means the public will have no say in how the plant affects wetlands.

State officials said the company has applied for an air permit for construction of an initial assembly plant.