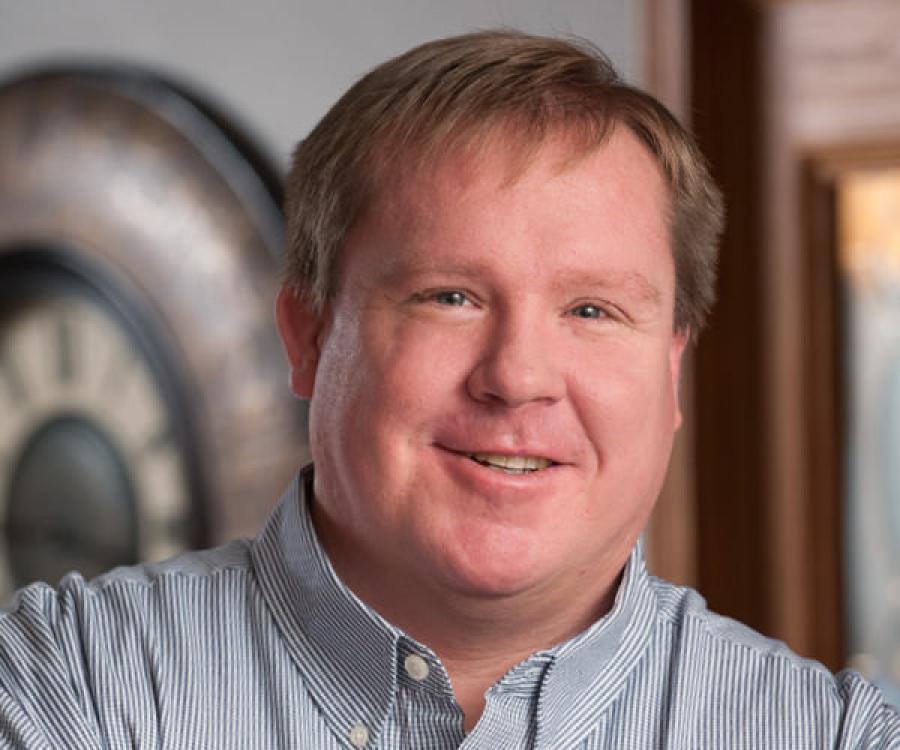 The new office in central Ohio expands the number of Granger locations, adding to its Michigan offices in Lansing, Grand Rapids and Novi.

“In recent years, Granger has been a part of an increased number of projects in Ohio,” said Train. “Opening an office in Columbus will allow us to improve upon our existing presence while continuing to provide exceptional service to projects in the region.”

Granger recently completed construction of the Fairfield County Jail and Public Service Facility in Lancaster, Ohio, and is currently serving as the construction manager of the Monroe County Sheriff's Office and Jail in Woodsfield, Ohio. In Toledo, Granger is self-performing the structural concrete for Promedica's “Generations of Care” tower project and was selected in May as the construction manager for additions and renovations to the Portage County Jail in Ravenna, Ohio.

Granger's Columbus office will be lead by Ohio native and construction industry veteran Jason Woehrle and will open July 10.