A dam project to increase hydroelectric lake storage for three southeast Alaska communities is under way. 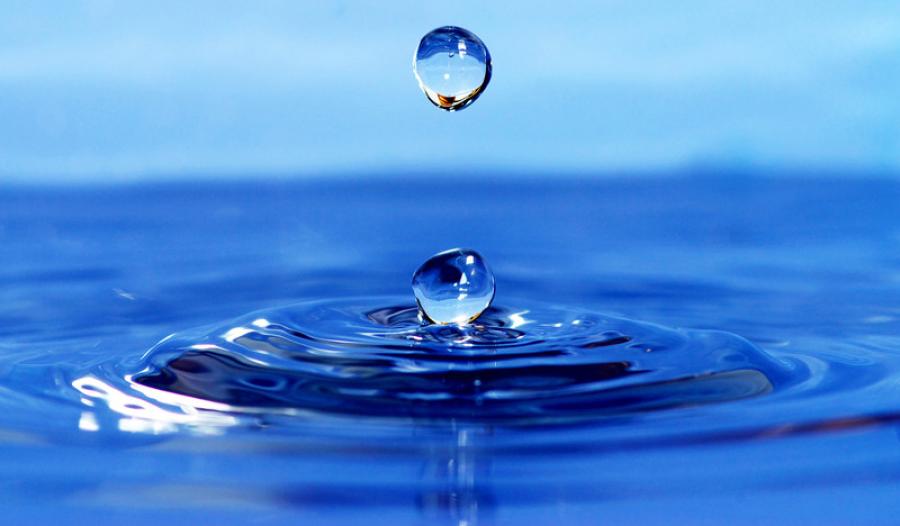 A dam project to increase hydroelectric lake storage for three southeast Alaska communities is under way.

KETCHIKAN, Alaska (AP) A dam project to increase hydroelectric lake storage for three southeast Alaska communities is under way after officials sorted out issues related to water levels that hampered progress on construction.

Crews encountered some difficulties beginning the project due to a warm winter and wet spring that left water levels higher than expected at Swan Lake near Ketchikan, KFSK-FM reported. While construction continues, the Southeast Alaska Power Agency's hydroelectric plant will continue generating power for Wrangell, Petersburg and Ketchikan.

Eric Wolfe, SEAPA's director of special projects, told the agency's board that the work would result in a 30 percent increase of water storage at Swan Lake and also increase capacity at SEAPA's other plant at Tyee Lake near Wrangell.

Crews with the Seattle-based construction company Pacific Pile and Marine will be installing large panels along the top of the spillway at Swan Lake this summer.

CEO Trey Acteson said the lake level had made it difficult for crews to begin work.

“I mean they've gotta build, put anchors on, put the safety walkways up, and these were all the functions that had planned to be taken at that time,” Acteson said.

A power sales agreement allowed Ketchikan and Petersburg to use their own cheaper electrical sources before purchasing SEAPA electricity. SEAPA had asked KPU to buy more from Swan Lake and use less of its local power resources.

Board member Stephen Prysunka said Wrangell and Petersburg were on board with the project and voiced frustration.

“What bothers me with this is that our community voted overwhelmingly to support this project and to put our lot in with this bond and to make sure that this project moved forward,” Prysunka said.

Another SEAPA board member and KPU's electric division manager, Andy Donato, said the utility tried to help lower Swan Lake but also had to worry about its own business plan.

“The unfortunate thing is, I think operating this utility or KPU, KPU also has a business plan,” Donato said.

The water levels in the lake have been lowered, but project managers said they are working to protect crews working on top of the dam by reducing the water even further to be prepared for potential heavy rains this summer.

The project is scheduled to finish in October.