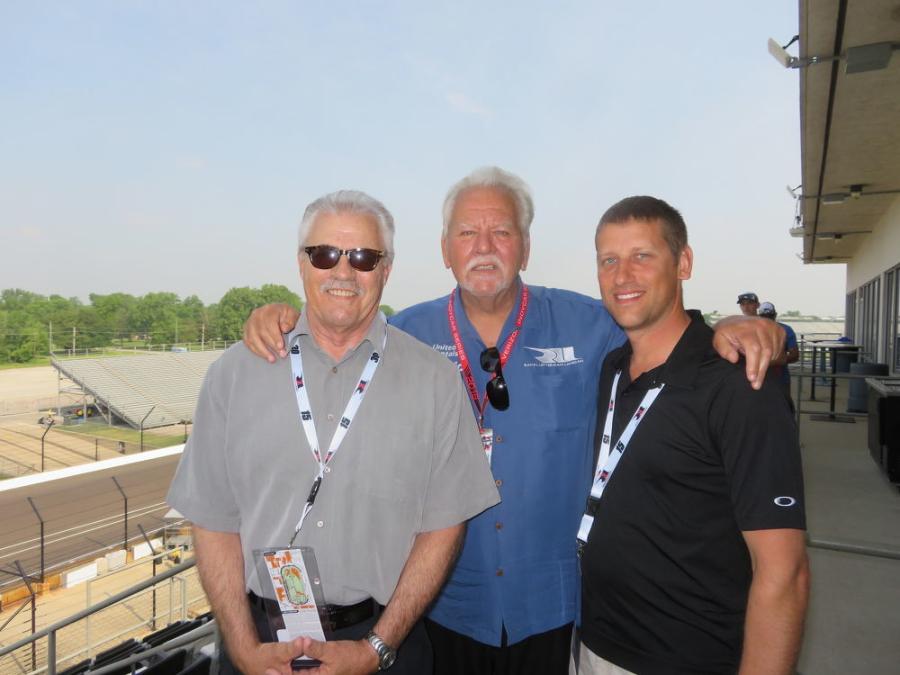 During the event, guests enjoyed the Mi-Jack hospitality suite while watching the racers on the track. Admission to the Indy 500 Car Museum and access to Gasoline Alley and Pit Row were included with guests' tickets. Mi-Jack Products is the parent company of Howell Tractor and Equipment run by President Mike Lanigan, who also is co-owner of Rahal Letterman Lanigan Racing with Bobby Rahal and David Letterman. 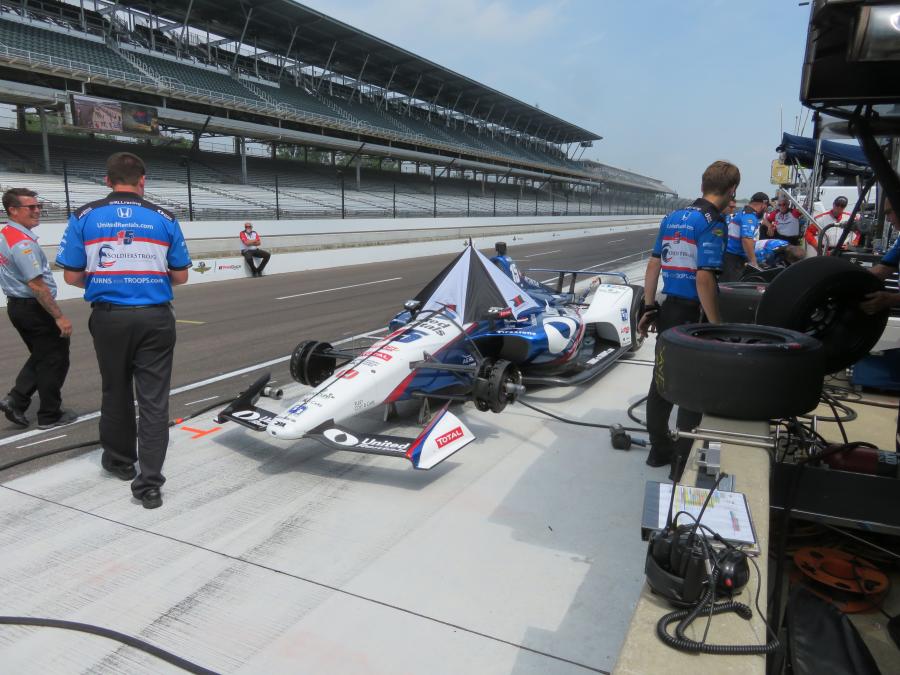 Guests watched as Team Rahal Letterman Lanigan (RLL) driver Graham Rahal, #15, and Takuma Sato, #30, competed on the famous oval as they set the starting grid for this year's 102nd running of the world-renowned Indy 500 on Sunday, May 27.

RLL also partnered with the Scuderia Corsa racing team, which entered the Indy 500 for the first time in 2018 with Oriol Servia driving the #64 car.

As for the race, Will Power took the checkered flag on May 27. Rahal finished 10th, Servia finished 17th and Sato, who was the defending Indy 500 champion, finished 32nd, crashing on lap 47.