The Utah Department of Transportation (UDOT) announced its list of Top 10 Projects for the 2016 construction season. 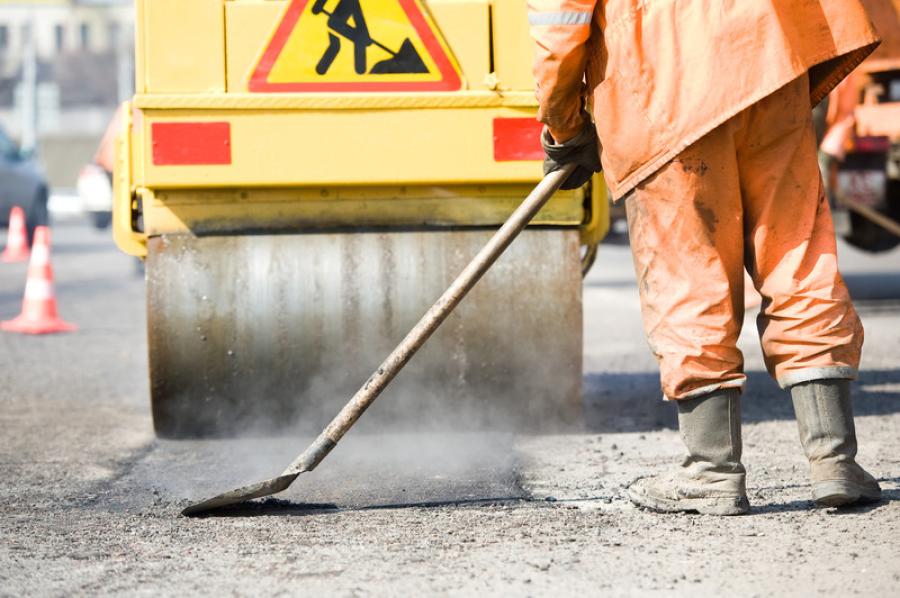 The Utah Department of Transportation (UDOT) announced its list of Top 10 Projects for the 2016 construction season.

The Utah Department of Transportation (UDOT) announced its list of Top 10 Projects for the 2016 construction season. At the top of the list is the $105 million reconstruction of I-215 in western Salt Lake County, which is scheduled to begin in May and to be completed late next year.

More than 150 projects are scheduled this season statewide to improve mobility now and in the future. These construction projects are designed to enhance safety for drivers and pedestrians, improve the flow of traffic and keep Utah's roads in good condition.

UDOT's top project this season will reconstruct the I-215 west belt with new concrete pavement from S.R. 201 to 4700 South. Crews will repave the westbound lanes with new asphalt from 300 East to Redwood Road. In addition, this project will widen the freeway to add auxiliary lanes from S.R. 201 to 4700 South, and will reconstruct the two bridges over S.R. 201. All four lanes will remain open in the peak travel direction during commute hours, but motorists should plan for delays and consider alternate routes such as Bangerter Highway and I-15.

Crews are widening a 13-mi. (21 km) section of I-15 to add a lane in each direction from 2700 North in Farr West to U.S. 91 in Brigham City. Most work is taking place in the freeway median, and traffic delays are expected to be minimal. This widening will improve traffic flow in the area.

UDOT is reconstructing the I-15 interchange at Hill Field Road, converting it to a single-point urban interchange to improve traffic flow and reduce delays in Layton. Last season, UDOT constructed new ThrU Turn Intersections on Hill Field Road on each side of I-15.

Crews are adding two lanes in each direction to I-15 in St. George and building new underpasses to connect Red Cliffs Drive with Red Hills Parkway near Mall Drive. These new lanes will help meet the needs of the growing population in the St. George area, and make it easier for drivers to enter and exit I-15.

UDOT is repaving I-15 in Weber County from the I-84 junction to 2700 North in Farr West. This new pavement will prolong the life of the freeway and provide a smoother ride for drivers.

Crews are widening a 6-mi. (9.6 km) segment of U.S. 189 near Deer Creek Reservoir to two lanes in each direction, plus a center turn lane. Currently, U.S. 189 consists of one travel lane in each direction in this area. Adding these lanes will reduce congestion and enhance safety, specifically for recreational travelers.

10. U.S. 6 — Repaving near I-70, $6 million — Construction starts this summer; scheduled completion this fall.

UDOT is repaving a 10-mi. (16 km) section of U.S. 6 near the I-70 junction to improve the road condition for drivers and extend the life of the road surface.

UDOT reminds drivers that construction schedules are weather-dependent and subject to change.