Since 1972, JESCO (or the “Down-to-Earth Equipment People” as the equipment dealer refers to itself as) has been building long-lasting relationships with contractors and municipalities by supplying them with a wide range of quality construction equipment

JESCO also offers among the broadest equipment offerings and largest rental fleets in the area, a significant parts inventory and a full fleet of service vehicles, which JESCO promises are always available when and where its customers need them.

The Construction Equipment Guide Web site offers a convenient and fast way to look up the most detailed information on used equipment. In addition, CEG is unique in that in addition to offering a large used equipment database, it also offers the latest news on the industry. CEG readers have come to trust the publication as a relied upon source for industry trends that affect them directly.

Dealer Information at a Glance

CEG also provides easy access to specific dealer information, allowing readers to immediately contact dealers like JESCO with any questions they may have in a variety of means.

This page is your gateway to get the latest information JESCO's used equipment, as well any news articles about the company. 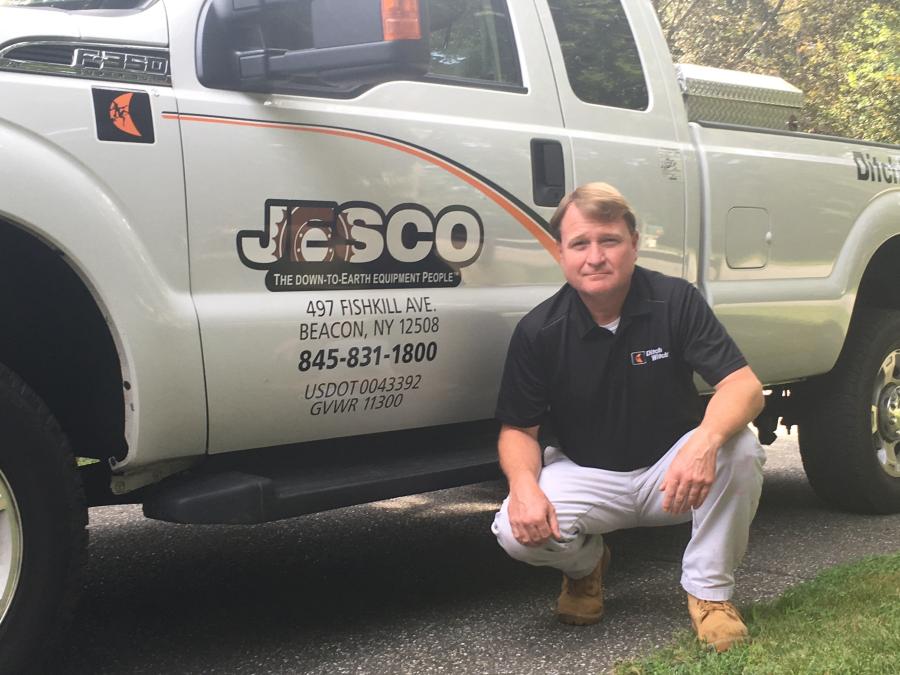 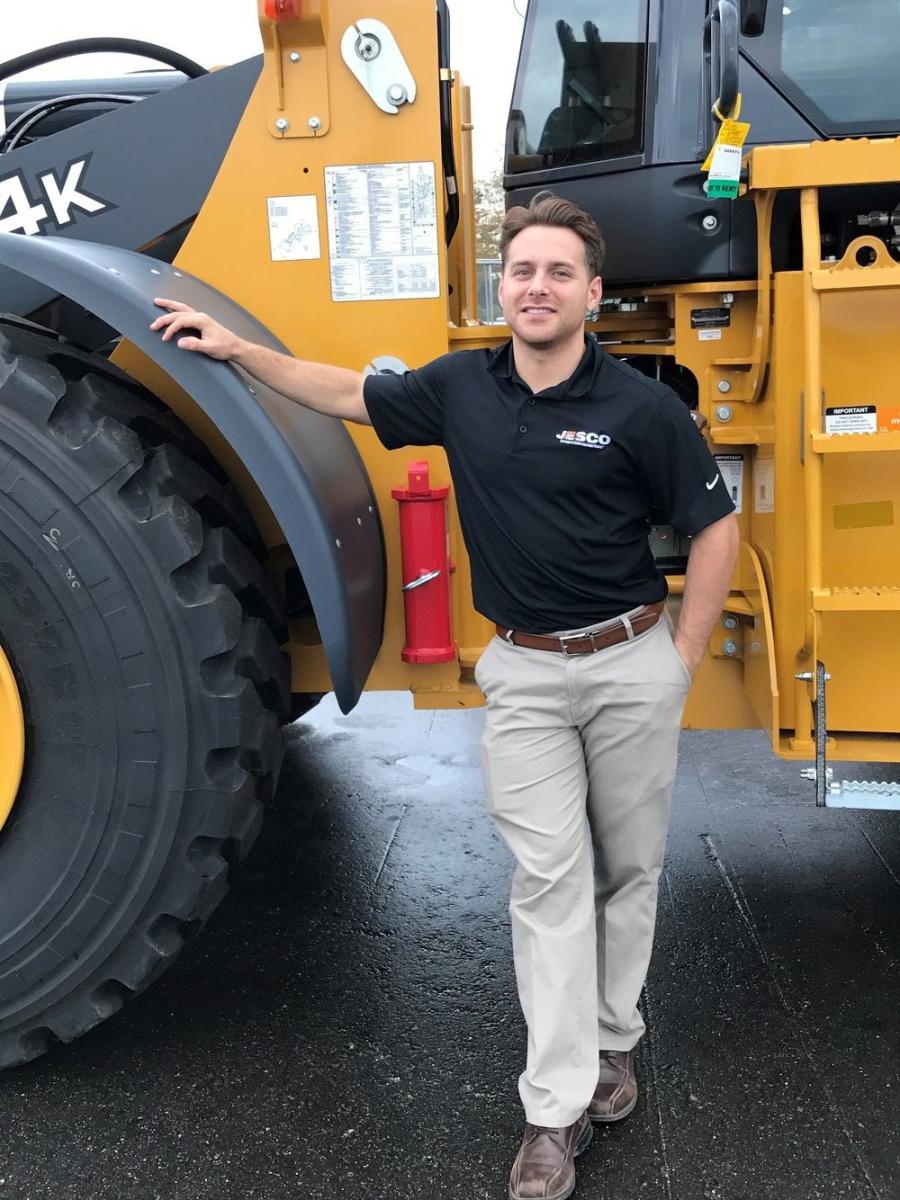 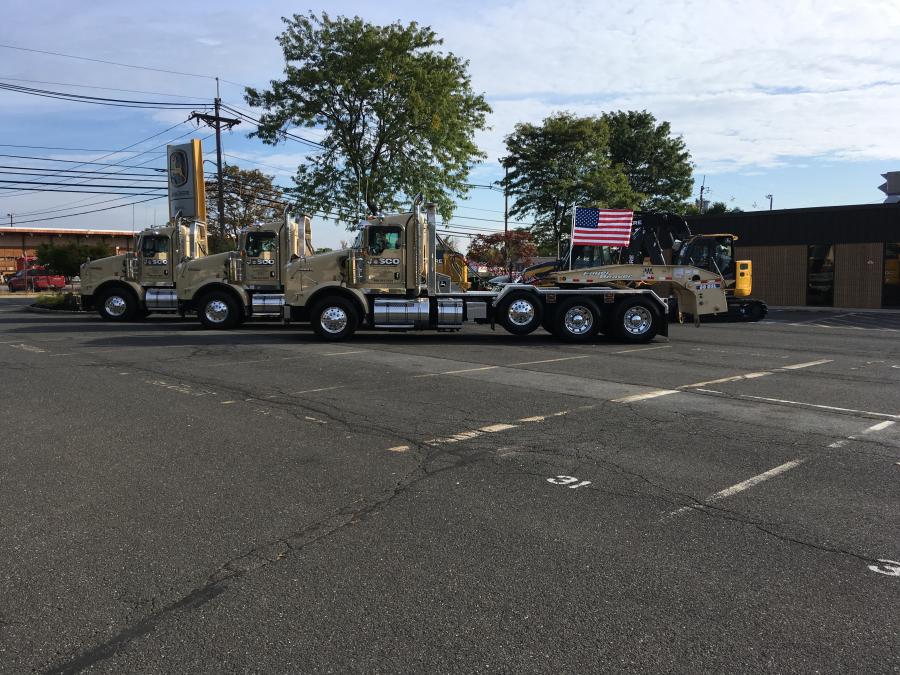 With more than 12 new service trucks added to its fleet, JESCO is ready to rev up its customer service with style. Adding new service vehicles to its fleet enables JESCO to support its customers with greater efficiency, and the company expects its customers to see an increase in timely responses and a decrease in machine issues that will result in increased uptime.... 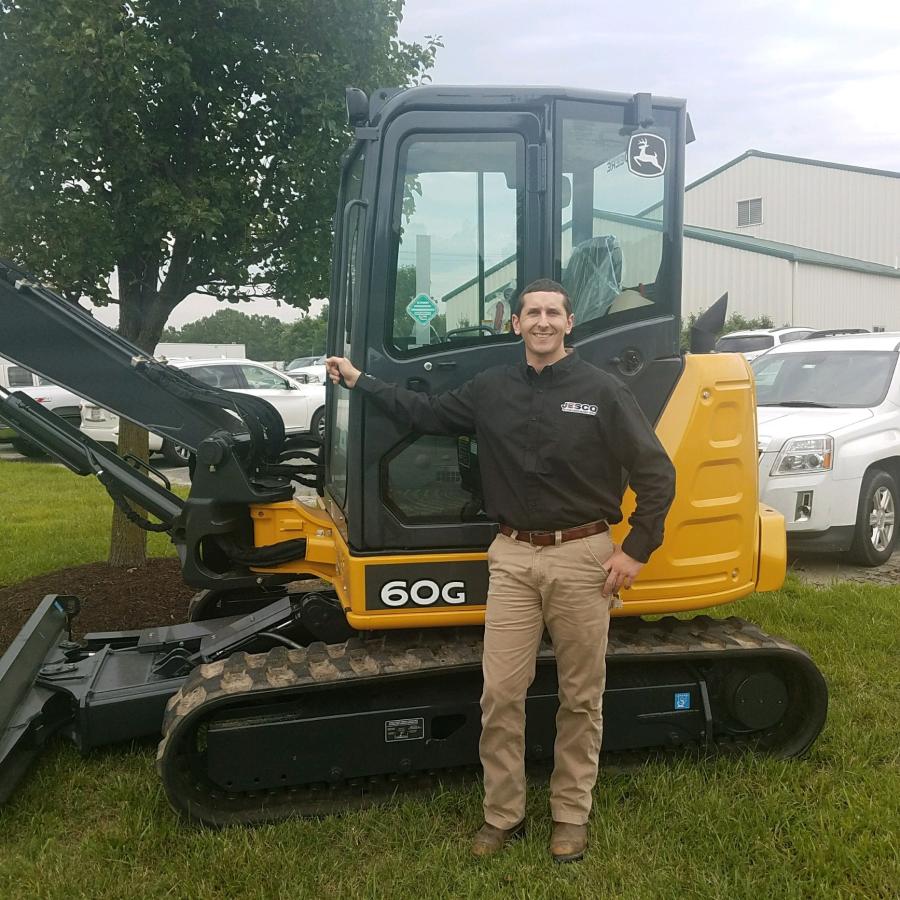 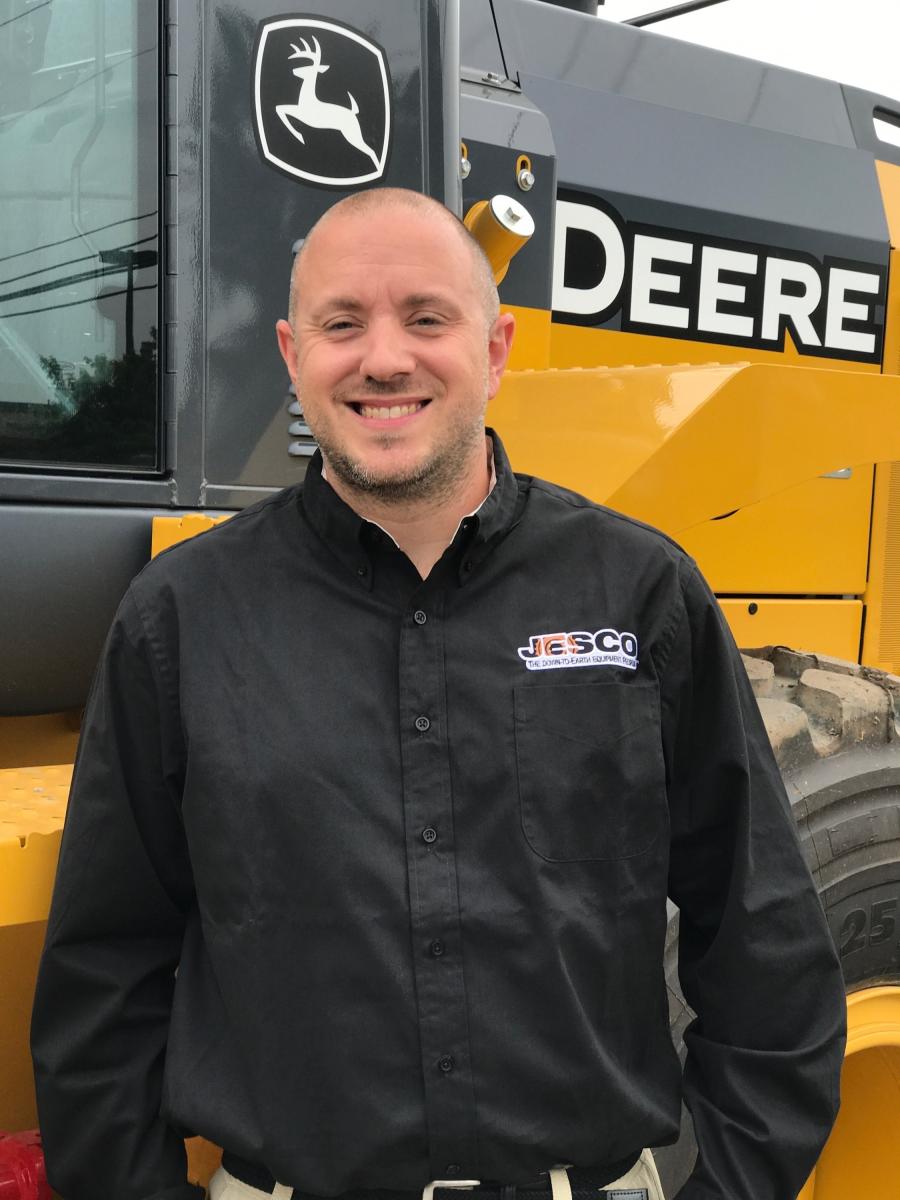 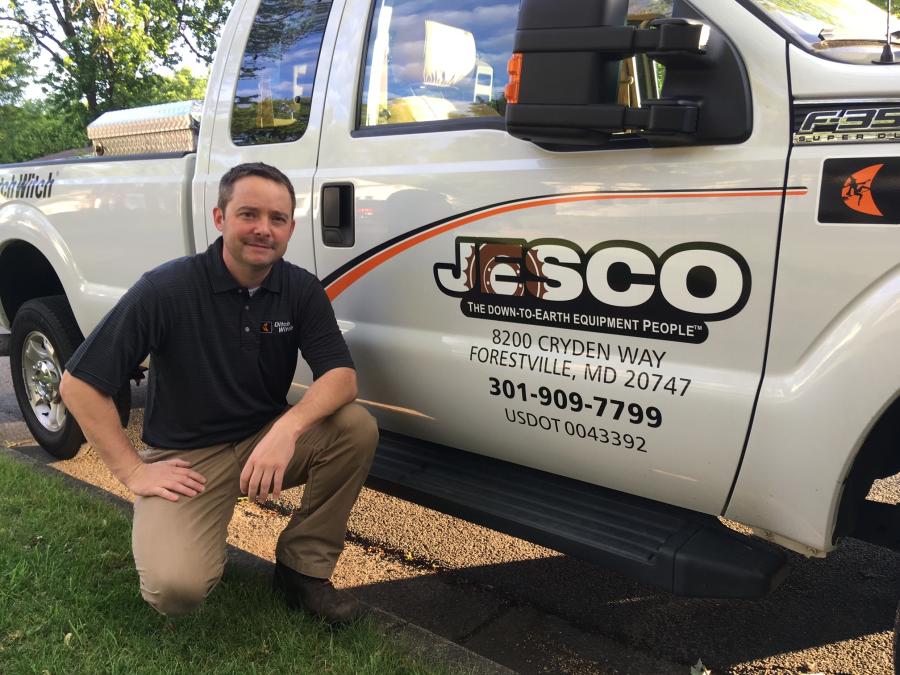 JESCO Inc. has named William Beckman its new territory manager for the Ditch Witch brand, covering the company's Mid-Atlantic region. According to JESCO, Beckman will be its “underground construction expert” for the following counties in Maryland: Montgomery, Anne Arundel, Prince George's, Charles, Calvert and Saint Mary's, as well as for the entire Washington, D.C., area.... 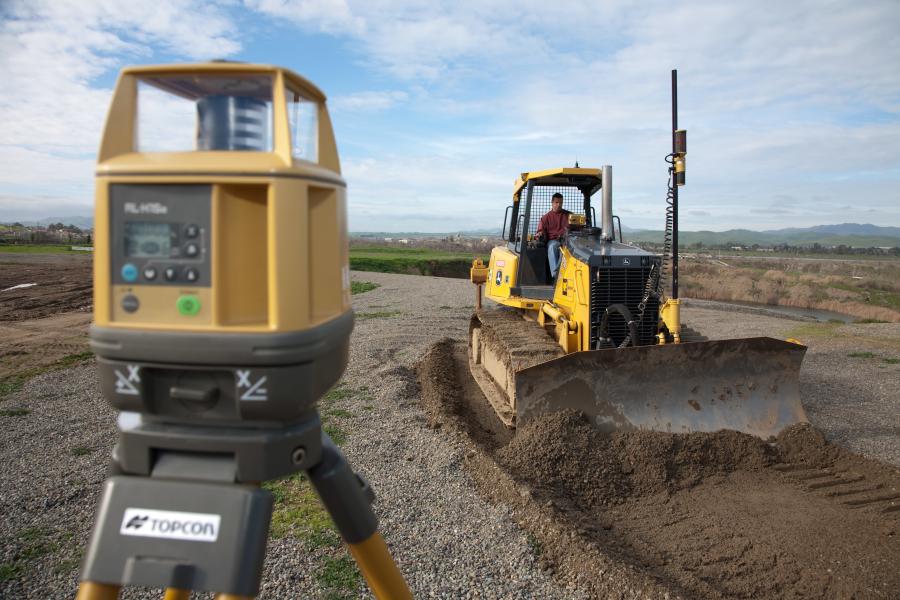 JESCO Inc. has teamed with Topcon/Sokkia as a distributor of positioning and machine control solutions. The New Jersey-based John Deere dealer finalized an agreement in February 2017 with Topcon Construction and Survey divisions, and its affiliate Sokkia, a premier provider of leading-edge GPS, laser and image analysis technologies....

JESCO Incorporated , a John Deere construction equipment dealer in four states throughout the northeast, broke ground on its newest facility in Waldorf, Md., on Nov. 28, 2016. Located at 9B Industrial Park Circle, the new site is strategically located to serve the southern Maryland and the greater Washington, D.C.... 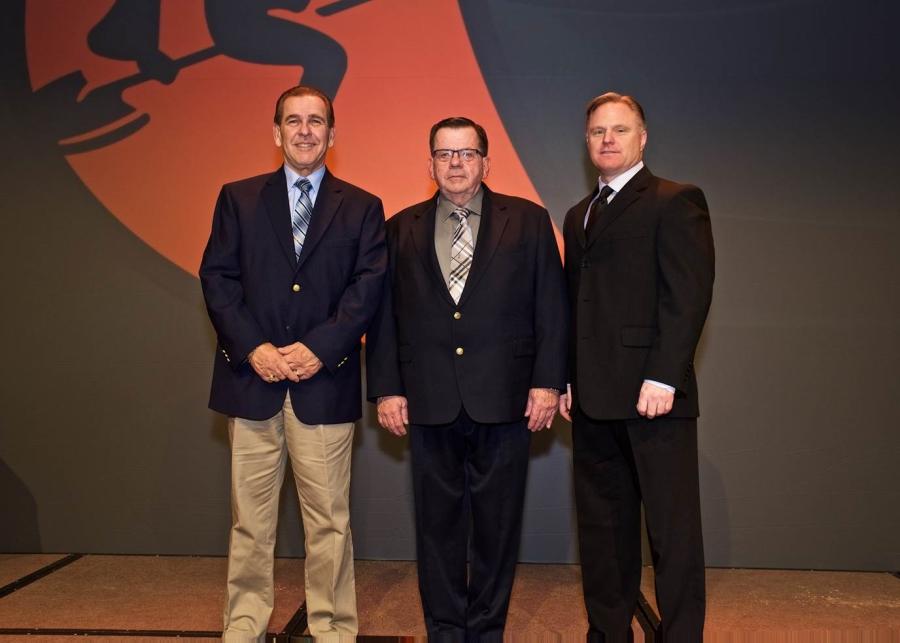 During the Ditch Witch worldwide sales meeting held Feb. 2 to 5, 2016, in Oklahoma City, Jesco Inc. was recognized as the number one Hammerhead Pneumatic Piercing Tool dealer globally for the fifth consecutive year, along with three of its sales agents for outstanding performance.... 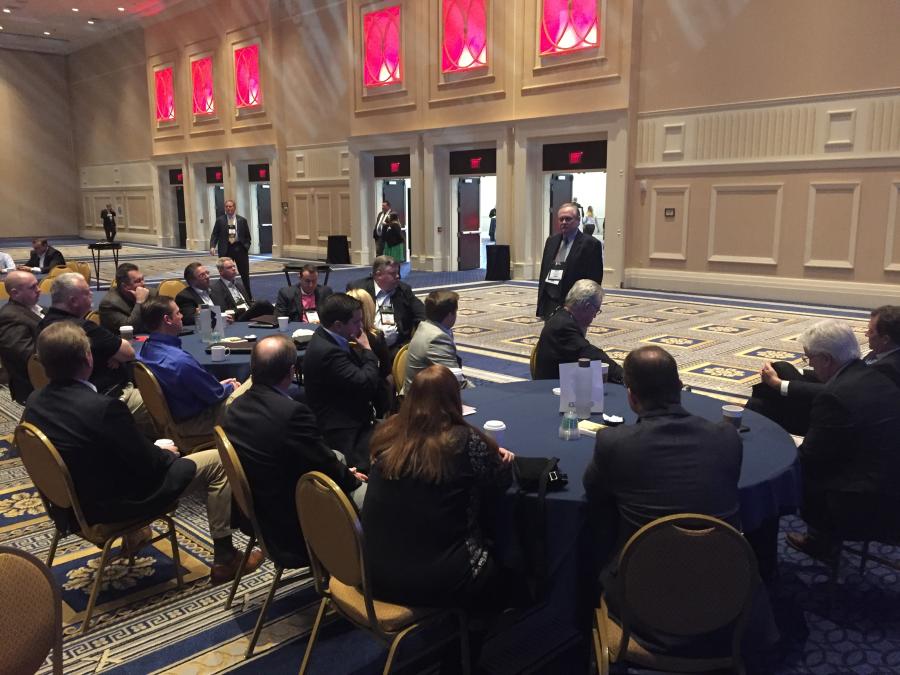 N.J. Dealers Turn Out in Support of Education

New Jersey heavy equipment dealers turned out in force March 1 to show their support for a potential Diesel/Equipment Technology program at Union Community College (UCC) in Cranford, N.J. Approximately 90 percent of the state's equipment dealers attended the event, which was intended as a discussion to gauge interest from local businesses in hiring graduates from such a program....