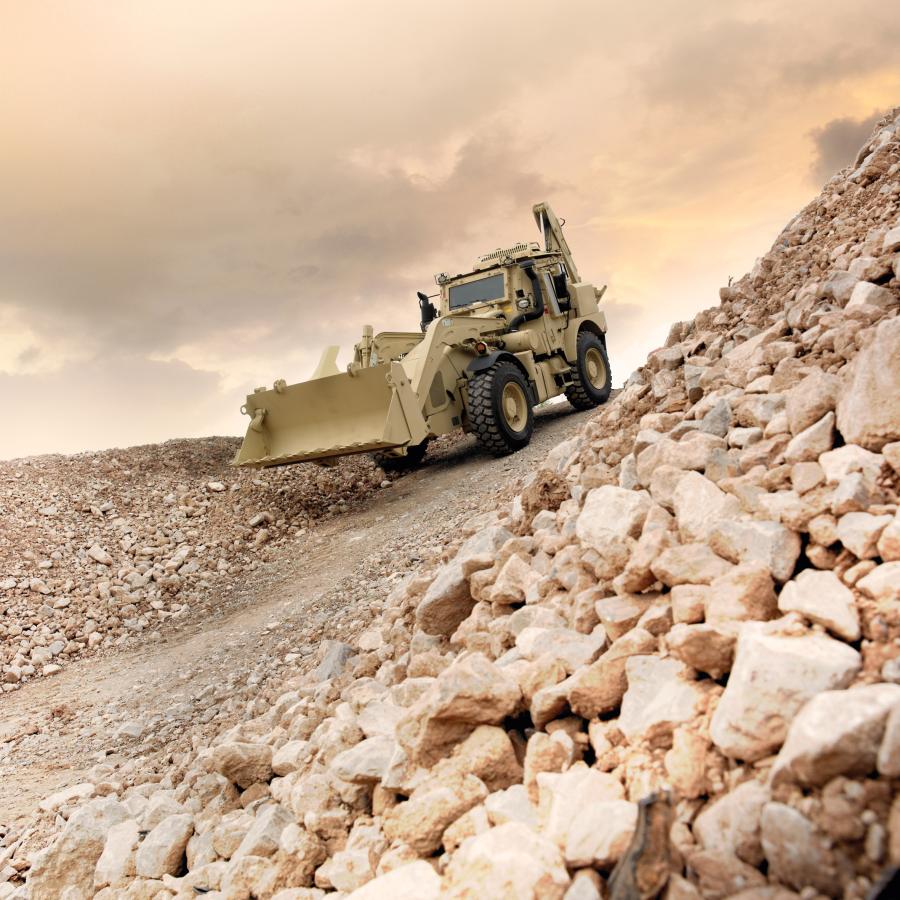 The U.S. Army has added $21 million to its current contract with Pooler, Ga.-based JCB for high mobility engineer excavators.

JCB has received a $21 million addition to its current contract with the U.S. Army to manufacture high mobility engineer excavators (HMEEs). The contract modification ensures HMEE production at JCB North America headquarters near Savannah, Ga., until 2021.

JCB and the Department of Defense also are in discussions about a new multi-year contract that will further extend HMEE production into the middle of the next decade.

"This add-on to our existing contract means we'll keep producing HMEEs while we finalize the next multi-year contract. It's great news for the soldiers who depend on HMEEs for their important missions," said John Kyler, general manager of government and defense at JCB North America. "And it's great news for tax payers as it preserves the cost efficiency of the program."

The HMEE is used by the U.S. Army and its allies to perform a range of military and disaster relief missions, including earthmoving, fortification construction and ground clearing. It has a top speed of 55 mph, allowing it to travel with Army convoys without need for an additional transport vehicle. It is available in various configurations including an armored specification.

JCB was awarded its first HMEE multi-year production contract in 2005. Subsequent contract extensions and international sales have boosted production to more than 1,000 machines.

"The continued success of the HMEE program is testament to the skill of the JCB people who build these machines and the commitment of our supplier network," said Kyler.