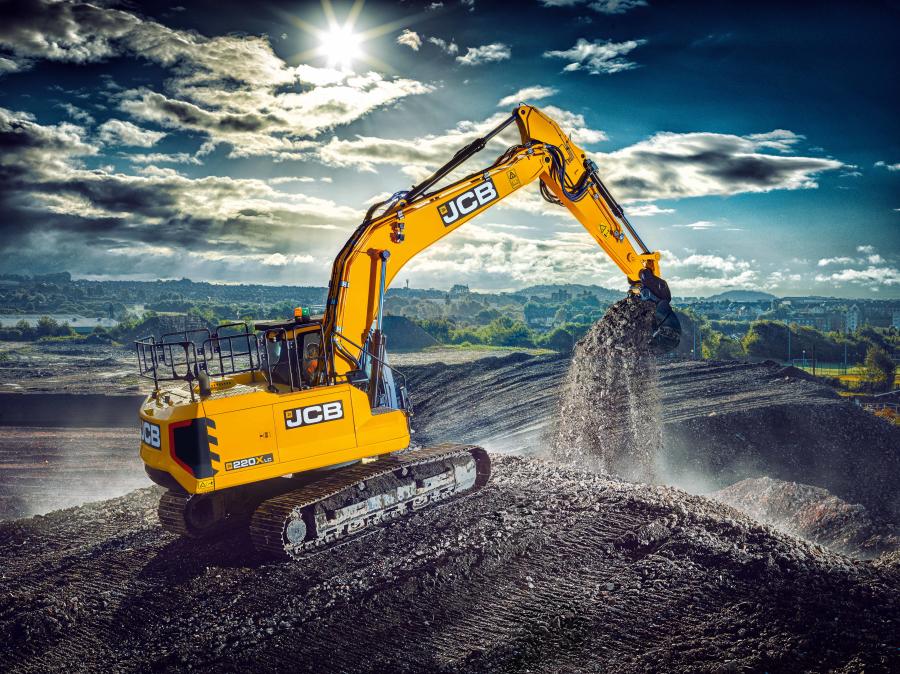 JCB has executed contracts with the Canadian Army, Agriculture and Agri-Food Canada (AAFC) and the Blanc Sablon Airport to deliver a total of 10 large excavators and wheel loading shovels valued at more than CAD 2.5 million.

"After more than a decade of providing rugged construction machines for U.S. government applications, we're excited to grow our relationship with the Government of Canada," said Scott Whitehurst, government sales manager at JCB North America. "In addition to these recent orders, JCB is included in the Canadian Department of National Defense contract for backhoe loaders and skid steer loader purchases. And we're working with Canadian officials to identify cost efficient solutions."

JCB will leverage its Canadian dealer network to support JCB machines at Canadian government facilities across the nation. In addition, JCB's comprehensive global parts supply network will enable rapid parts delivery to maximize the uptime throughout the service life of each machine.