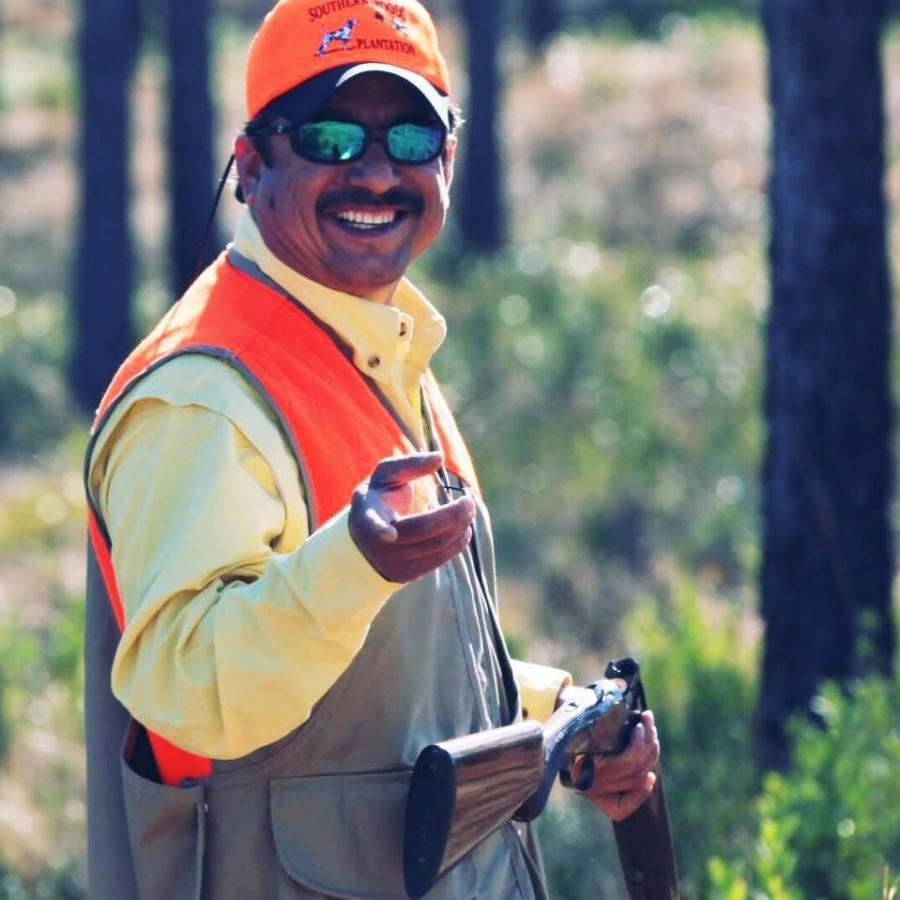 Mr. Ramirez was an avid hunter and fisherman known among friends for his love of the outdoors.

Mr. Ramirez was born in San Cirode Acosta, SLP Mexico, on Oct. 30, 1970, the son of the late Eusebia "Saldana" Ramirez. He grew up in Sulphur Springs, Texas, and attended Sulphur Springs High School. He opened Vesco Tractors in April 2016.

Friends described Mr. Ramirez as a self-made American success story who rose from selling Chiclets along the U.S.-Mexico border to owning and operating a prosperous equipment dealership. Along the way, he worked for the Carlton Company in Albany, Ga., and Don Gibbs and Sons Machinery Inc. in Gadsden.

News of his death occasioned an outpouring of tributes and reminiscences from his many friends in the industry.

"I believe Jesus would hold the title for most ‘Southern Hispanic Man' of the land," said Aubrey Halstead, who met Mr. Ramirez when the two were employed at Carlton. "Jesus drove Z71s, wore Georgia Boots, used ‘y'all' and ‘ma'am' daily, he fished, he hunted, he shot skeet and whitewater-rafted, but yet could roll R's off his tongue as any other native Mexican."

Mr. Ramirez started out in the equipment industry working the wash rack at auctions in Texas, where his magnetic personality and his knack for predicting the sales price of auction items drew the attention of Troy Griffin, equipment manager at Carlton, who eventually offered him a job as a sales representative, Halstead said.

Despite his ultimate success, Mr. Ramirez remained a generous soul who never forgot his humble origins or took his privileges for granted, she added.

"Jesus was a friend of mine for over 25 years," Martin said. "As time passed he was like a brother. I have never met someone who knew the amount of people he knew. If it was for sale, he had a buyer. If someone needed something, he knew someone selling. The equipment business lost one of the best ever."

Beverly Hurst of Gibbs and Sons Machinery Gadsden described a man who brought a sense of enjoyment to both his life and his business and loved his family deeply.

"He made every day count to the fullest whether playing (hunting, fishing, gallivanting with his buddies) or joint-venturing," Hurst said. "His love for finding equipment for each person that he came into contact with can be seen in the tens of thousands of pictures that are saved in his computers as well as all the years of pictures I still have from equipment he bought for Gibbs and Sons Machinery Inc.

"His dog Dozer was his family also. He sure did love that dog."

For Tom Powell of Lowbird Outdoors LLC, Atlanta and Birmingham, summed up Mr. Ramirez's life with the word "legend."

"His knowledge of machines and where to sell them was without equal. I am sure that I will never see another white Cadillac Escalade without thinking of him, or a Cat backhoe," Powell wrote. "I sit and write this email as a testament to a friend who rose from nothing and accomplished so much in life. "Jesus made more lasting friendships than anyone I know. His impact on lives will be felt for many years to come."

Mr. Ramirez is survived by a daughter, Nikki Perry, and her husband, Nick; Dawn Senn, the mother of his daughter; his grandchildren, Myles Perry and Maddyn Perry; brothers Juan Ramirez and Oscar Ramirez; and a sister, Maria Morales.

Services and burial were held Nov. 7 in Sulphur Springs.