The shooter is facing charges after allegedly shooting at a construction worker on May 16. 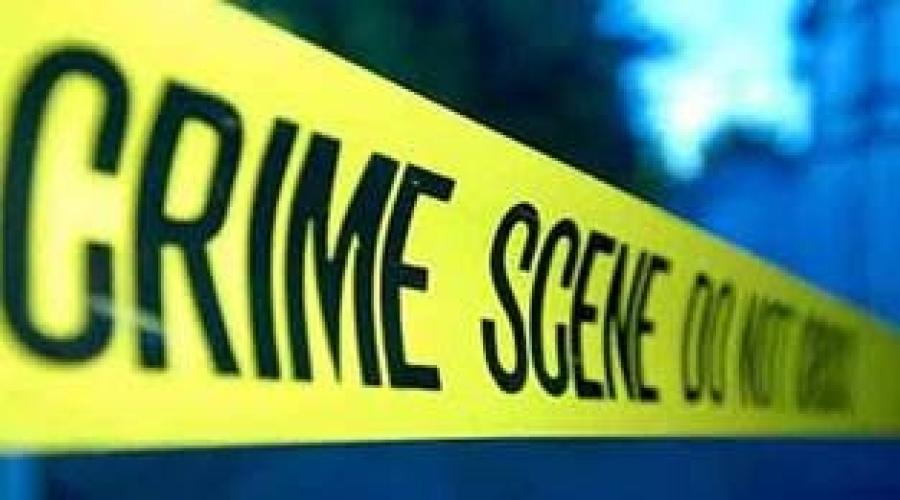 An Osceola County man is facing charges after allegedly shooting at a construction worker in Kissimmee on Tuesday, May 16.

The Osceola County Sheriff's Office responded to a construction site at Myers Road and Rob Way, near Osceola Parkway, after a worker reported being shot at while driving a construction vehicle, said Capt. Jacob Ruiz.

As deputies responded to the area, they saw 20-year-old Eduardo Torres-Bonet leaning out of a window in a nearby house with what looked like a rifle, according to a report.

The Osceola Sheriff's Office SWAT team was called in and took Torres-Bonet into custody, deputies said.

The construction worker declined an interview with media but stated that he's alright.