Minnesota Plans $10B in Highway Investment

While the majority of investment is targeted at pavement and bridges, critical connections investments maintain and improve transportation connections, such as the completion of MnPASS express lanes and filling gaps in the sidewalk network.

The Minnesota Department of Transportation plans to invest more than $10 billion over the next decade to improve the state's highway system.

Despite its ambitious agenda, however, the DOT predicts that pavement and bridge conditions in the state will continue to worsen through 2028.

Of the planned $10 billion in investment, the majority will be dedicated to improving pavement conditions and bridges, with $4.5 billion, or 44 percent, to be spent on pavement, and $1.2 billion, or 12 percent, on bridges.

"Minnesota has the fifth largest road network in the country with more than 12,000 miles of state highways," Minnesota DOT Commissioner Charlie Zelle said in a statement. "The Capital Highway Investment Plan helps MnDOT detail investments on the state highway network and improve the transparency of our decision-making processes." 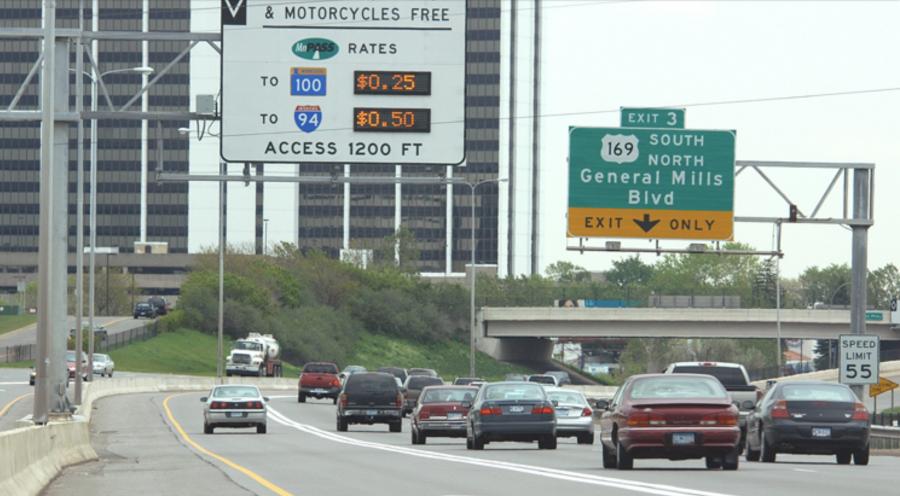 Major projects outlined in the plan include the redecking of Interstate 394 over Dunwoody Boulevard in the Twin Cities Metropolitan Area. The project, projected to begin in Fiscal Year 2026, entails the rehabilitation of nine bridges.

The plan also calls for the replacement of four bridges and the rehabilitation of three along Interstate I-90 through Austin, beginning in Fiscal Year 2023.

Selecting projects on the state highway system is an annual process, but it begins 10 years in advance with the CHIP. The first four years of the plan represent highway projects in the State Transportation Improvement Program (STIP), MnDOT's construction program that has funding committed to it.

"While projects are not commitments until they reach the STIP, listing potential projects five to 10 years out allows for advanced coordination and input, and, ultimately, better projects for all those served," Zelle said.

STIP currently has $3.9 billion in committed funds for the period 2019 to 2022. As with the 10-year CHIP, pavement and bridge improvements account for the majority of spending, with $1.56 billion, or 40 percent, dedicated to pavement, and $517 million, or 13 percent, to bridges.

By contrast, pedestrian and bicycle infrastructure combined receive a combined 3 percent of the committed funds, or a total of $133 million.

In predicting the outcomes of the 10-year plan, MnDOT states that "pavement condition is expected to worsen on all systems through 2028." 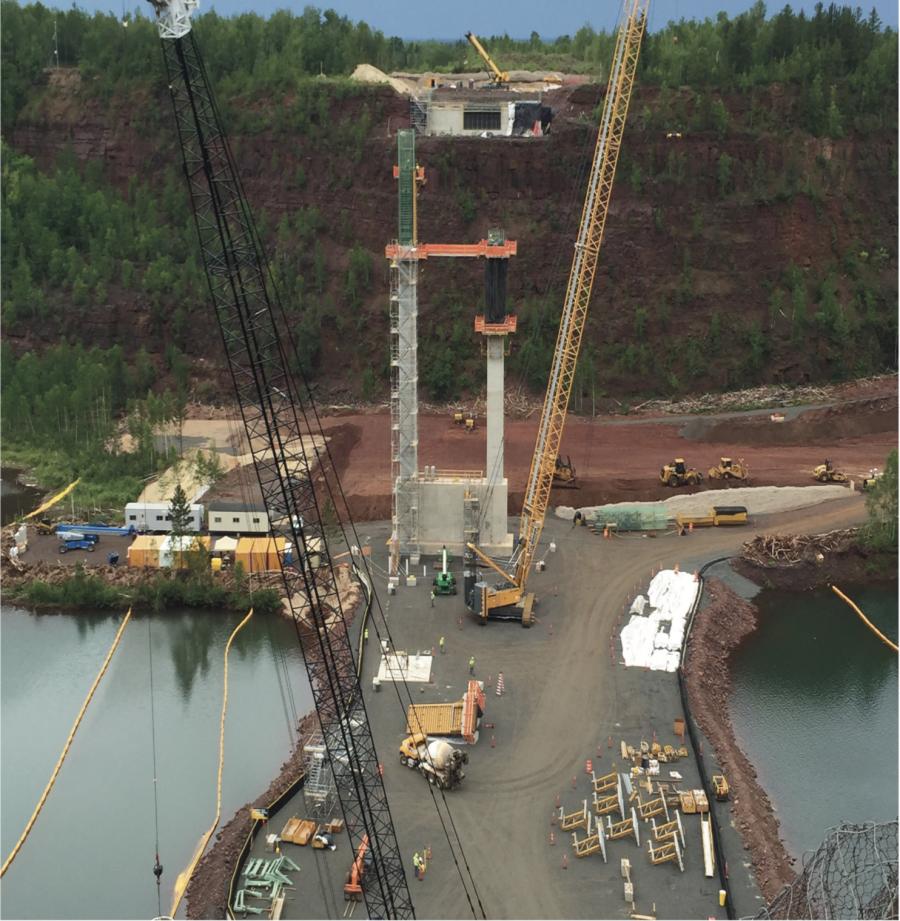 Likewise, on roads that are not included in the National Highway System, the plan predicts the percentage of roads in poor condition is predicted to increase from 4.4 to 8.6.

"Federal legislation places greater emphasis on the National Highway System performance and requires MnDOT to make progress toward national performance goal areas, including those related to condition, safety, and travel time reliability on the NHS," the plan states. "Failure to do so results in the loss of some federal funding flexibility."

The financing of planned investments also remains a problem. The total need for the Minnesota state highway system is calculated at $39 billion over 20 years, yet the agency estimates it will have only $21 billion available from its four main revenue sources — federal aid, state fuel taxes, tab-fees, and the motor vehicle sales tax — resulting in an $18 billion funding gap.

The Minnesota DOT noted in the CHIP that there are two main reasons for the fiscal shortfall.

Second, revenue growth continues to be slow as vehicles are becoming more fuel efficient and vehicle-miles travelled has remained flat over the last decade, the agency noted.