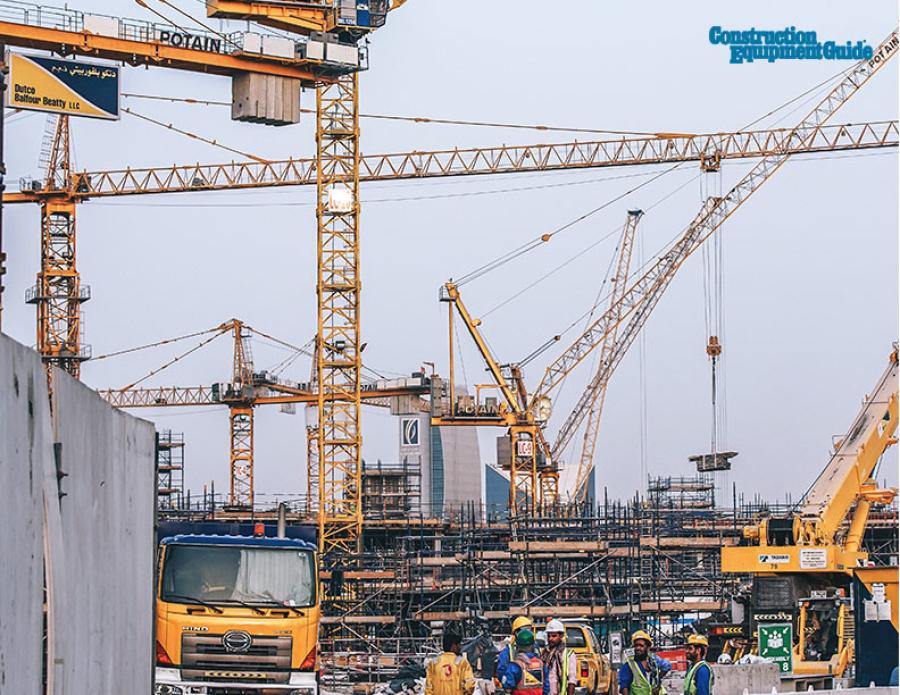 Alcatraz: The Fortress Built To Be Escape-Proof

The famous prison that was deemed escape-proof was proven otherwise. “The Rock” was once a prison that was so intimidating that it broke the will of legendary Chicago gangster Al Capone, who spent four and half years locked up on the island. Over the course of its 29-year history, Alcatraz saw 36 inmates make attempts to flee in 14 individual escape plots from 1934 until its closure in 1963. Twenty-three men were caught by guards and returned to their cells; six were shot and killed; and two others drowned in the San Francisco Bay.

The construction for the Portland Timbers' stadium expansion is well underway. The project that began after Thanksgiving, will cost over $55 million and is expected to be completed by spring 2019. Construction includes foundation and utility work, a new covered arcade, the installation of new FieldTurf before the 2018 home opener, and the addition of 4,000 new seats. The Portland City Council officially approved the project in December 2017.

State leaders recently took a virtual tour of the planned U.S. Marshals Museum at Fort Smith. State officials donned virtual reality goggles to take a closer look at the new building that will soon hold the new national museum. Construction is expected to begin this spring and the museum will likely open in September 2019. The structure is being funded through donations and fundraising.

Savannah Moves Ahead With Plans for New 9,000-Seat Arena

The Savannah City Council has approved a $2.8 million contract for a firm to manage the construction of a new arena. The 9,000-seat arena is expected to take about 38 months to design and construct. The consultant will be responsible for keeping the project on schedule and within budget, which is estimated at $160 million. The arena site is located west of the city's historic district on city property. Plans call for 15 luxury suites and 400 club seats.

The Huntsville City Council approved a $320 million local incentive package on January 11, This was an addition to $380 million announced by the state in tax abatements. The joint-venture between Toyota and Mazda will employ about 4,000 people and will bring economic benefits to the region. The offer to the Japanese auto manufacturers included providing the land, building a road to the factory, and property tax abatements worth $107 million over 20 years.