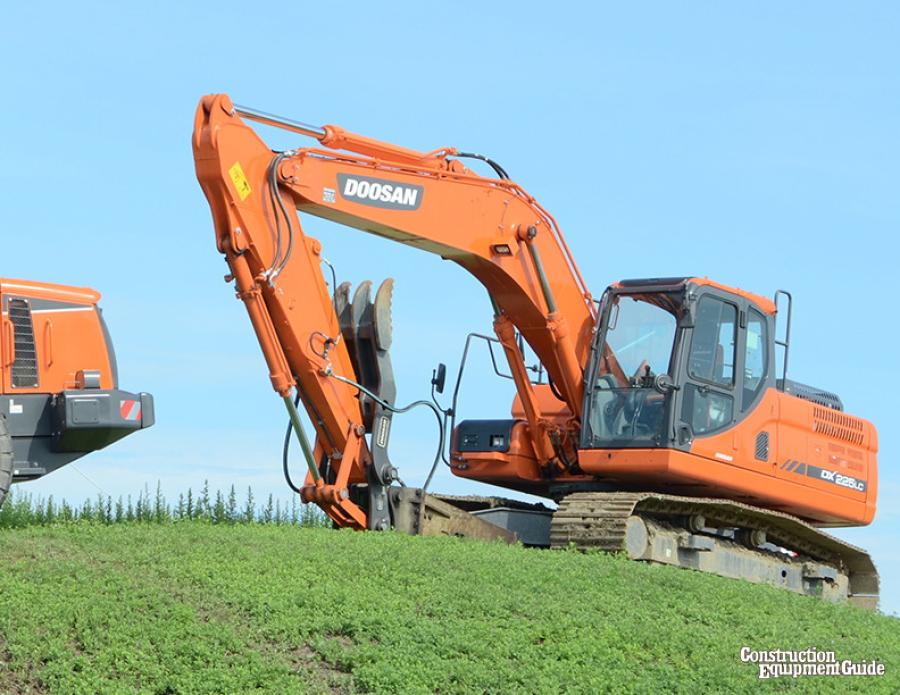 Named after the legendary singer-songwriter, the Buddy Holly Hall of Performing Arts and Sciences will serve as a part of the redevelopment project of downtown Lubbock, Texas, when it opens in 2020. The $153 million project will create 1,200 construction jobs and will host an estimated 250,000 visitors annually. Work began in May 2017 and should be completed by February 2020. The idea for the performing arts center began in the 80s; and even decades later, the dream never died.

Gilbane Building Company, a global construction and facilities-related services firm, was recently honored with a Platinum Safety Award in Building Construction for their overall safety performance over the past three years from the Connecticut Construction Industries Association (CCIA). This is the highest safety honor that is given by the CCIA. The award is only given to a select few contractors each year.

A once-busy interstate highway ramp will soon be Rhode Island's newest technology-innovation complex, and will even include a hotel. The property where the complex is being built is part of twenty-two land parcels transferred to the state in 2013 after the I-95 was relocated. Shawmut Design and Construction was awarded the bid and will construct the $53 million Phase 1 shell and core, which includes elevators, staircases, heating and cooling systems along with the stub walls and bathrooms for the tenant space, and the entrance lobby. Work on the project began in the summer of 2017.

The world's first 3D-printed house will soon break ground in Chattanooga, Tennessee. WATG Urban, who won the Freeform Home Design Challenge in 2016, has teamed up with Branch Technology, an architecture firm with a focus on 3D printing. Branch Technology is currently researching materials that could be used to print the structure including gypsum for fire protection, reinforcement and wall finishes. The company is currently working with a structural design firm in an effort to create a net zero energy building.

The Holocaust Museum in Houston is currently in the middle of a $50 million expansion project, which prompted the relocation of an old railcar and a Danish boat. These artifacts represent two different sides of the Holocaust history: the boat is the same kind of boat that was used to smuggle Jews out of danger during the war and the railcar is just one of many that the Nazis used to take millions of Jews to concentration camps.