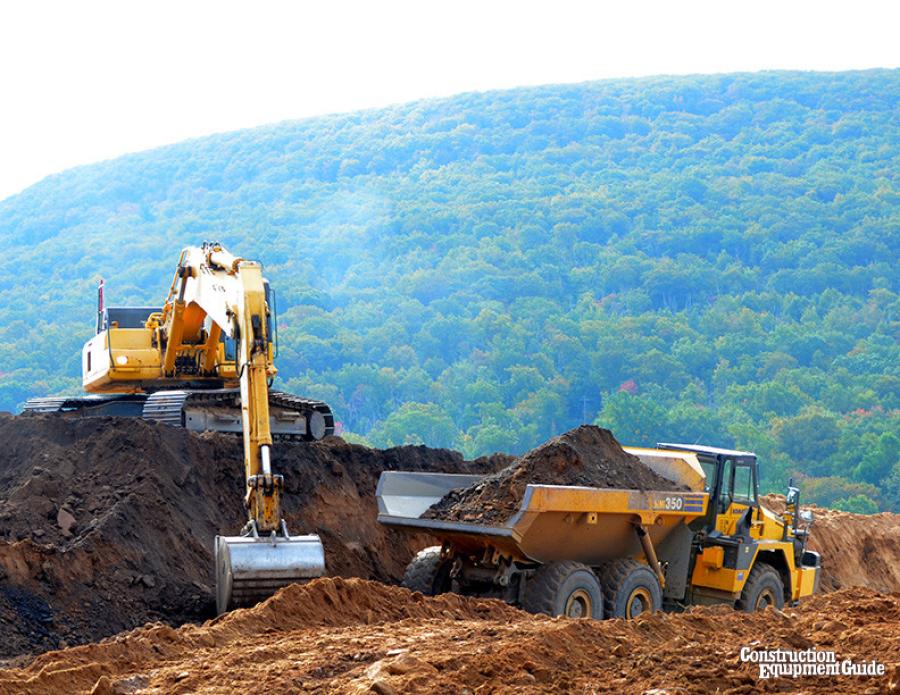 The Michigan Department of Transportation said $384 million in track improvements have led to faster train speeds and have reduced travel times to Chicago. The Amtrak Wolverine route that runs from Detroit, Michigan, to Chicago, Illinois, has reduced their transit time by 20 minutes. The Blue Water route that runs from Port Huron, Michigan, to Chicago, Illinois, has reduced travel times by seven minutes. The normal travel time from Detroit to Chicago can take four to five hours. The new Amtrak schedule began on January 22nd.

The Los Angeles Rams and Chargers have shown off their new half-finished home in suburban Inglewood, California. The teams recently gave a hard-hat tour of the construction site that lies about 10 miles southwest of downtown Los Angeles and not far from the Los Angeles International Airport. The 70,000-seat stadium was originally set to be ready for the 2019 NFL season, but heavy rains have delayed construction and it is set to open for the 2020 NFL season.

Keep An Eye On These 10 Infrastructure Trends In 2018

After President Trump urged Congress to pass a $1.5 trillion infrastructure bill in his State of the Union address, the Association of Equipment Manufacturers reported 10 infrastructure predictions for 2018. These trends will affect how the construction industry conducts business and goes to market in the year ahead and beyond. TRC, an engineering and environmental consulting management service states that there are some key trends that have influenced federal and state governments to invest in aging infrastructure.

Little Caesars Arena has successfully avoided a toxic vapor issue that has plagued more than 4,000 sites throughout Michigan. Michigan state officials have required Olympia Entertainment to remove the contaminated soil during construction of the $863 million arena. Removing the contaminated soil was especially important since the arena's main floor and lower portion of seats actually sits thirty-seven feet in the ground.

Storm Blew Historic Building To Canada; Maine Wants It Back

Lubec, Maine, is a fishing industry landmark on the U.S. National Register of Historic Places is going to be saved after being set adrift during a blizzard in Down East Maine. The remains will be removed from New Brunswick's Campobello Island and will be returned to the original site off Lubec, Maine. Officials were worried the structure could deteriorate in the crashing surf because of salvage rights.