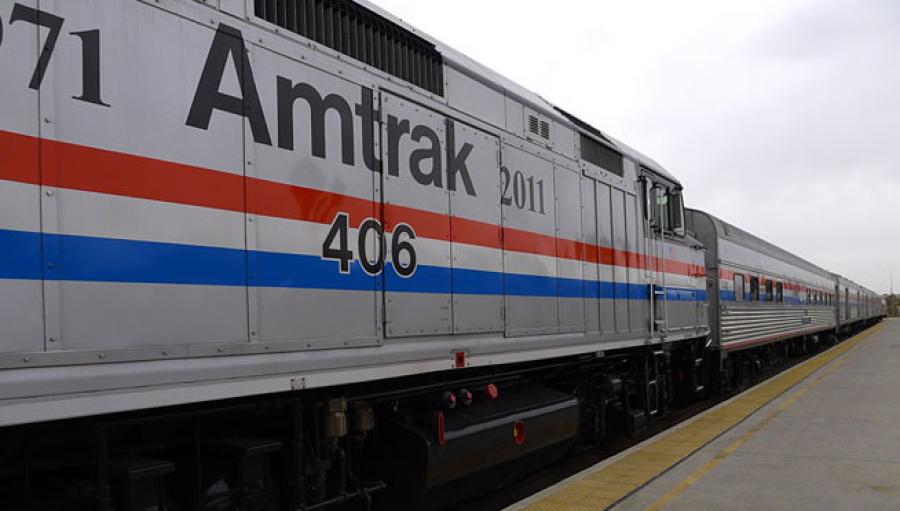 “It means safer, dependable and faster travel for the rider,” Frezell said.

Positive train control and new locomotives are planned to be implemented later this year, and will likely reduce travel times even further. The technology would allow for the maximum train speed to rise from 79 mph to 110 mph in certain portions of the track.

“Positive train control is a computer system that can take control of the [train] in the event that the engineer may be going too fast,' Frezell said.

Improvements to portions of the track not owned by the Transportation Department have also helped reduce travel times, Frezell said.