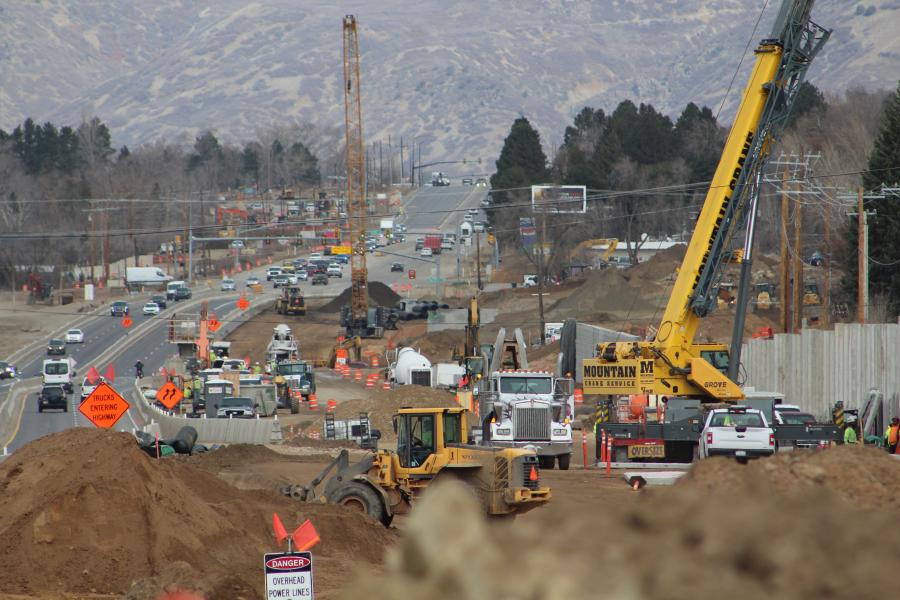 Oak Hills Constructors, the joint-venture of Granite Construction and Ralph L. Wadsworth, are making progress on the Utah Department of Transportation’s U.S. 89: Farmington to I-84 Project. 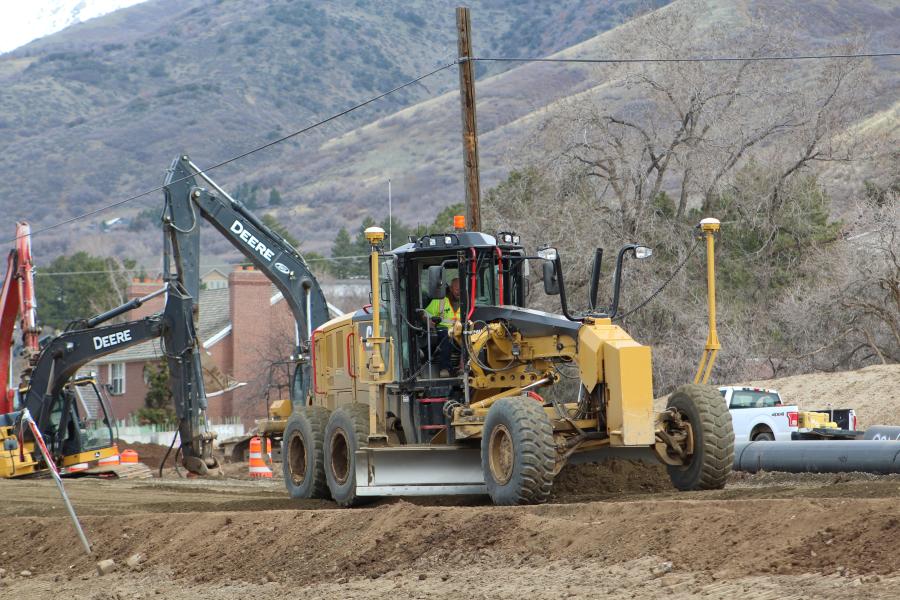 The latest construction milestone highlighted crews placing 18 beams for the new interchange bridge at Gordon Avenue in Layton over a span of three days.

Crews were able to make quick work of that portion of the project, however, there were certain aspects of the job that has presented its challenges for the contractor. The project calls for reconstructing U.S. 89 by removing the existing pavement and replacing it with all-new asphalt. Crews are widening the highway to three lanes in each direction and replacing all of the existing at-grade intersections with four new interchanges.

"The most challenging aspect of this project, by a long shot, has been the relocation of existing utilities," said Michael Romero, U.S. 89 project director. "There are more than 150 miles of utilities in our 9-mile project area. Originally, U.S. 89 was envisioned as crossing over the local streets, but based on public input we changed the design, and now U.S. 89 crosses under local streets. This change added a ton of complexity to the design, because now we have to find a spot for all of these utilities that are being displaced as we lower these sections of the highway.

"Another main challenge is maintaining access to the local communities while we rebuild the highway," Romero added. "Our contractor has a complex phasing plan that keeps all existing lanes open on U.S. 89 during weekdays, limits most lane closures to nights and weekends and keeps local streets open."

Additional construction includes two new overpasses built at Nicholls Road and Crestwood Road, with those local streets crossing over U.S. 89, and new frontage roads on both sides of the highway are being constructed to help maintain access to local neighborhoods. 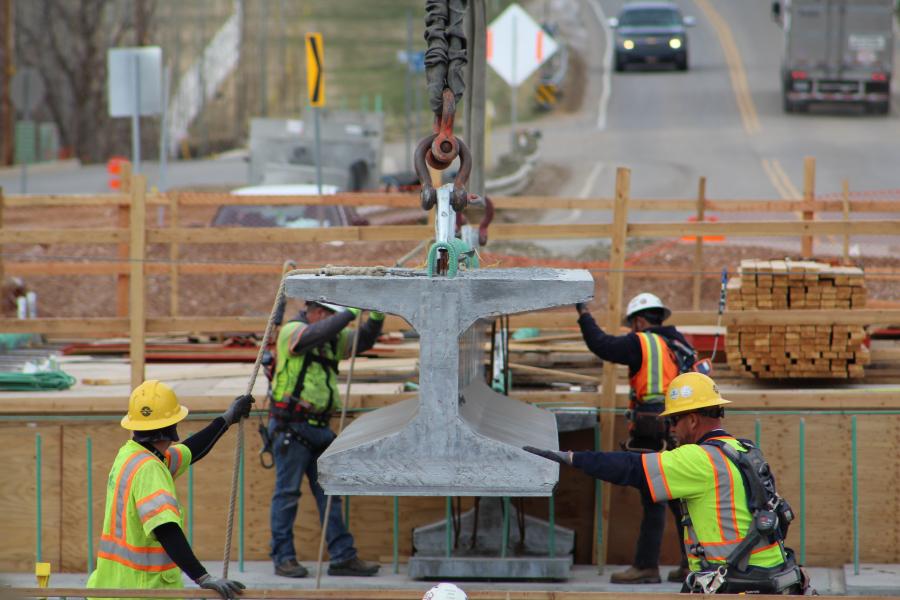 "U.S. 89 had old, failing pavement, and at the same time the highway had not been modified to accommodate the number of vehicles that use it every day," said Romero. "Removing stoplights will both enhance safety and keep traffic moving. We're also building a new frontage road system, and a new 3-mile extension of Gordon Avenue, a city street that will be a new east-west connection from U.S. 89. to I-15."

The U.S. 89 project also will improve safety and mobility on U.S. 89 and at connections with local cross streets by:

The project also will improve connections between U.S. 89 and Main Street, S.R. 193 and Interstate 84. Some sections of new frontage road will be constructed to improve access to existing frontage roads and local streets. This will help local traffic access the new interchanges and cross efficiently. The frontage roads will include shared shoulders that will also function as a parallel bicycle route.

"We like to say we're building the right project for this area, designed to meet the needs of the community now and in the future," said Romero. "Adding the third lane in each direction on U.S. 89, along with eliminating all at-grade intersections, will allow traffic to flow much more smoothly and safely through 2040. The new frontage road system and Gordon Avenue extension, along with the new interchange bridges [and two additional bridges over the highway at Nicholls Road and Crestwood Road] will make it easier for local residents to get around their neighborhoods as well as easier to get on the highway. The new Gordon Avenue interchange and road extension is being planned and built in partnership with the city of Layton to allow for future economic development, including a new planned ‘town center.' Finally, the new pavement will extend the life of the road surface and provide a better ride for drivers."

As the U.S. 89 project team is working to relocate more than 150 mi. of utilities across the corridor, earthwork is ongoing as crews begin creating the new drainage ponds, highway ramps and east side frontage road alignment. The focus of work is near 200 North/400 North in Fruit Heights, Oak Hills Drive and Gordon Avenue, although work is occurring throughout the project area.

Impacts to travel on U.S. 89 can include shoulder closures, nighttime and weekend lane closures, one-way traffic operations on local side streets and frontage roads, intermittent driveway access interruptions and increased activity from construction equipment and trucks.

The project is scheduled for completion in 2023.