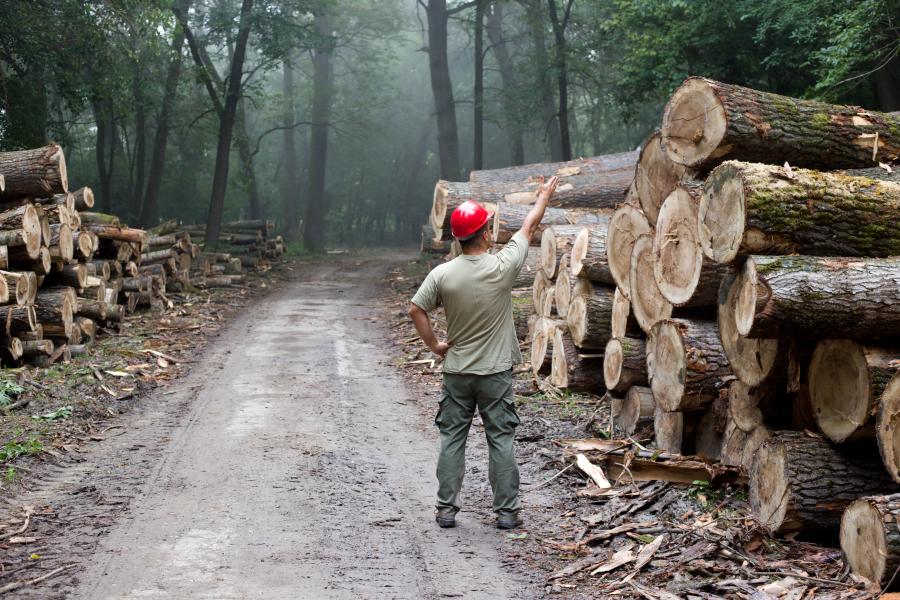 Many landowners to the north use crews from Canada to transport products that come from the forests of Maine.

Senate Leader Troy Jackson is sponsoring a concept bill, set to be voted on Feb. 20, that would provide tax credits to companies hiring Maine residents, in particular. Jackson himself is a fifth-generation logger who said that these types of jobs are more necessary than ever since the state lost five pulp and paper mills within the last four years, WABI reported.

Jackson said that many landowners to the north use crews from Canada to transport products that come from the forests of Maine.

“Using people out of a country that have lower exchange rates and national health care and stuff like that to try to depress wages is just unfair and something I'm never going to support,” Jackson said.

While the Professional Logging Contractors of Maine, a trade group, said it will not take a position on the proposed bill until it learns more, it did say that in recent years, the state has suffered the loss of 50 percent of its softwood market, including the loss of more than 5,000 jobs between 2014 and 2016.