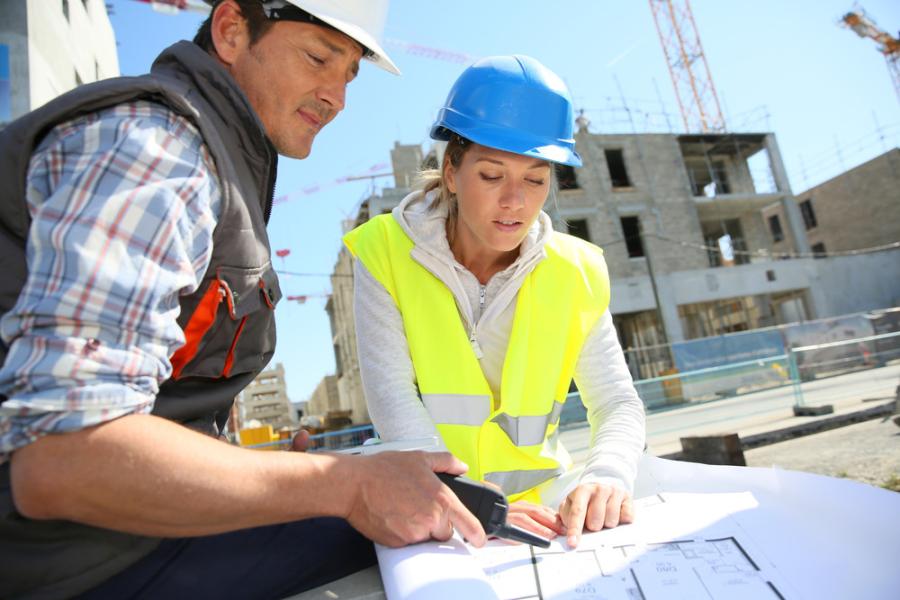 The number of minority and women-owned businesses in the state has increased by 33 percent since 2015.

Raimondo announced the extension for the Working Group on Diversity in Construction on Aug. 6 at New England Highway Technologies in Cranston. The Democrat created the group last year to ensure all businesses get a fair opportunity to participate in the state's public construction projects.

Raimondo said diversity is one of Rhode Island's strengths. She said she's committing to making “progress towards equity.”

The number of minority and women-owned businesses in the state has increased by 33 percent since 2015.