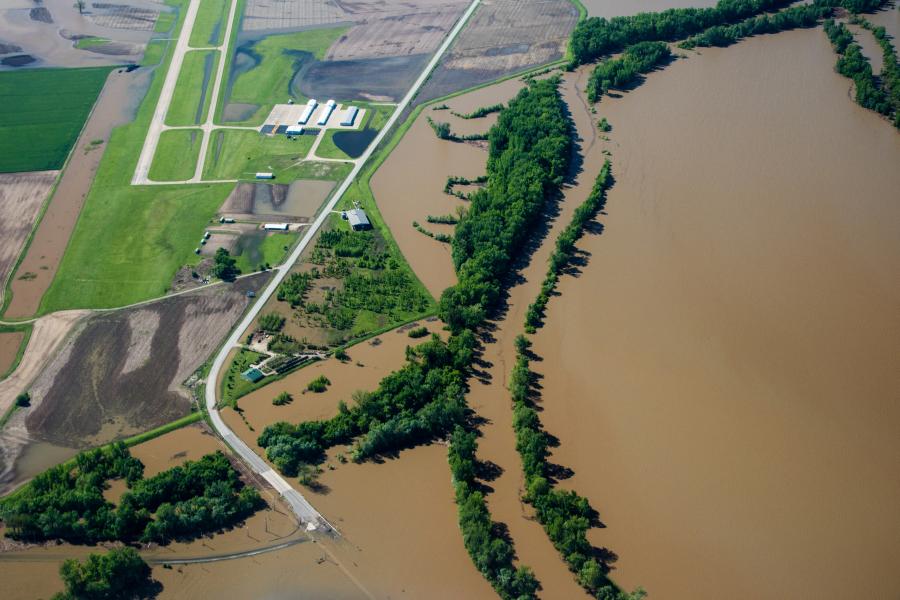 Missouri 141 closed April 30 as heavy rains caused flooding along the Meramec River. The decision to reopen the highway came after water receded from the low-lying area where it passes under Interstate 44. Missouri Department of Transportation officials spent the rest of the day making repairs and removing debris.

Missouri 141 is among many roads that are reopening after flooding forced hundreds to evacuate and claimed six lives statewide. The number of roads closed because of flooding shrank to 93 on May 9, down from a high of 384.

Residents of flood-ravaged areas are shifting from flood fighting to cleanup up the mess left behind and removing sandbags.