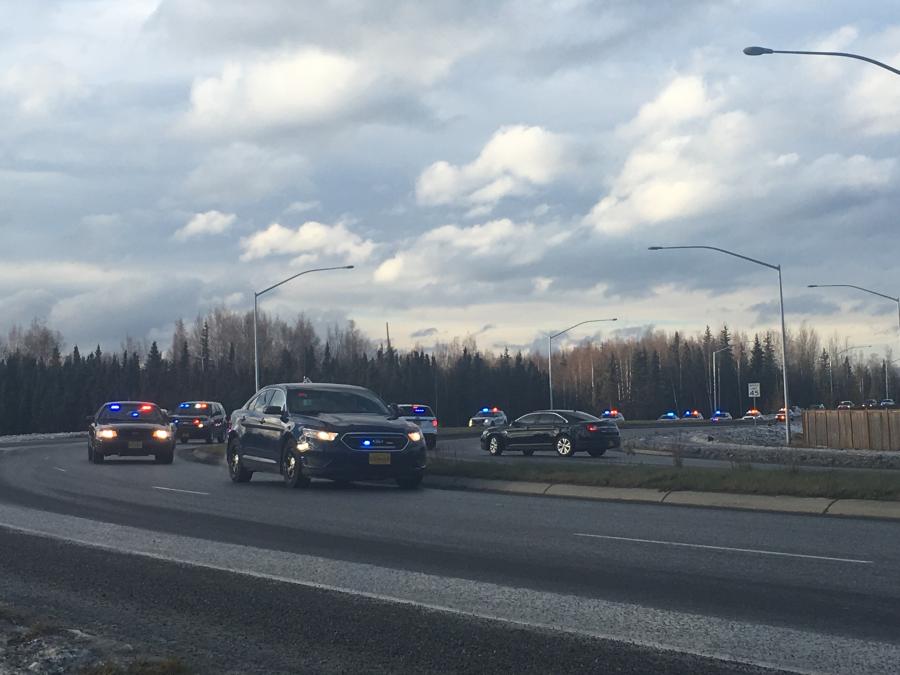 State transportation officials say construction on a $20 million road project in Fairbanks could begin as soon as this summer due to federal funding.

But the Alaska Department of Transportation announced the project is moving forward with help from federal funds.

“University Avenue is one of our most highly traveled roads and the crash data shows [auto collisions] are higher than normal,' said department spokeswoman Meadow Bailey. “So from a safety standpoint, it's something we're excited to move forward with.'

The work will include the construction of a raised center median, a new Chena River Bridge and the widening of side streets and sidewalks.

Bailey said the Johansen Expressway-Geist Road and University Avenue intersection will be widened this summer because DOT owns the right of way for the section of the project. The project's summer start will depend on whether it meets the requirements of the National Environmental Protection Act.

The project is expected to be complete in 2019.

According to the department, 90 percent of the project's funding will come from the Federal Highway Administration and the state will cover the rest.

Project engineer Lauren Little said there will be an open house sometime in March to discuss the road plans with the public.—AP