Sukut received resolutions and proclamations from the Assembly, California Senate and the Orange County Board of Supervisors, congratulating the civil-engineering contractor on 50 years of excellence and service as one of the industry leaders.

From a two-man operation in 1968 to a respected, top-rated company, specializing in residential grading, public works, environmental, energy and joint venture markets, Sukut Construction has been lauded for its work on a wide variety of projects.

The Santa Ana, Calif.-based company has earned more than 30 industry honors, including Contractor of the Year and Best Company to Work for. 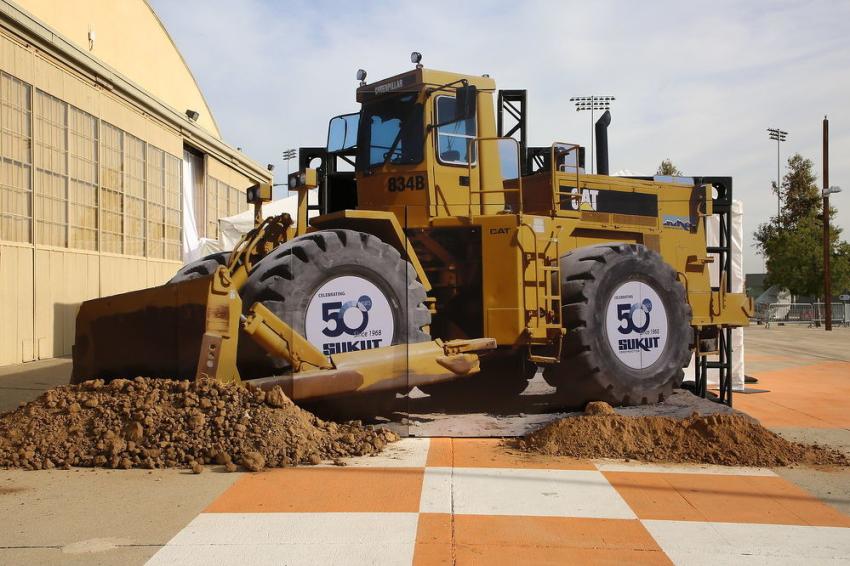 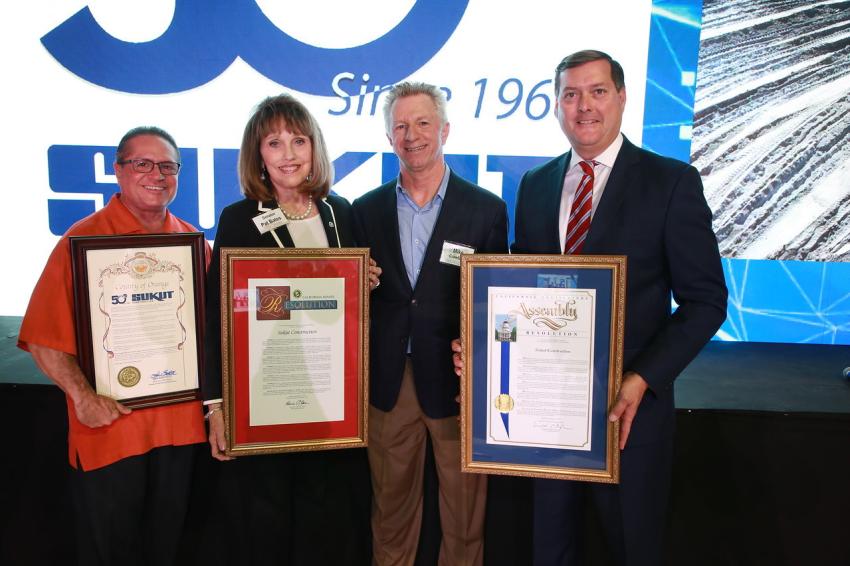 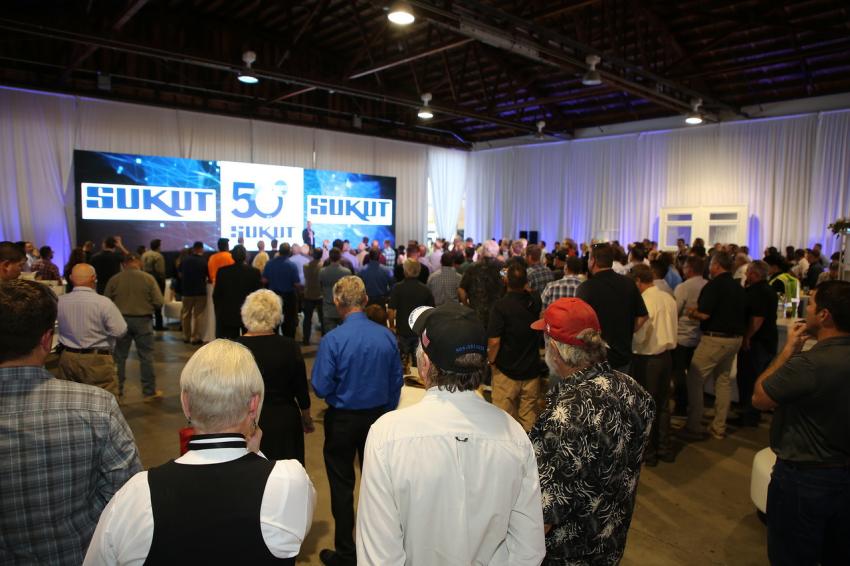 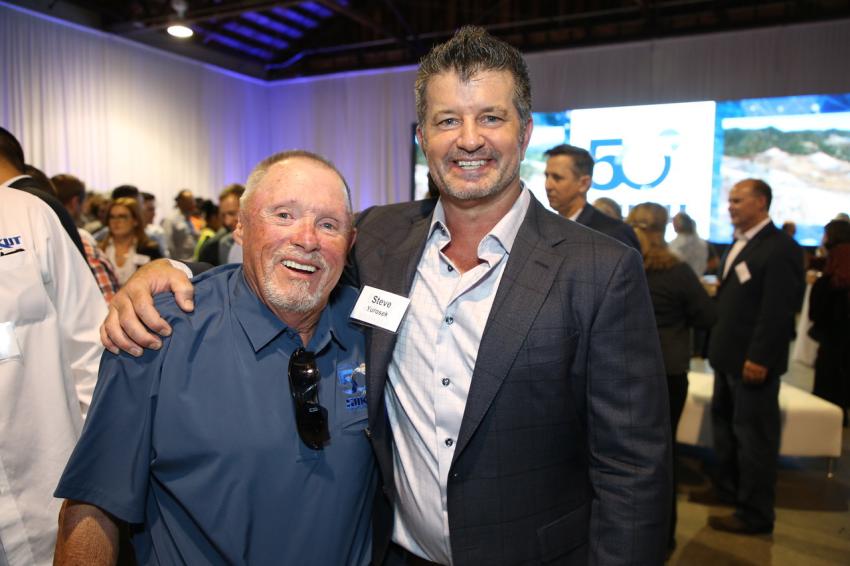 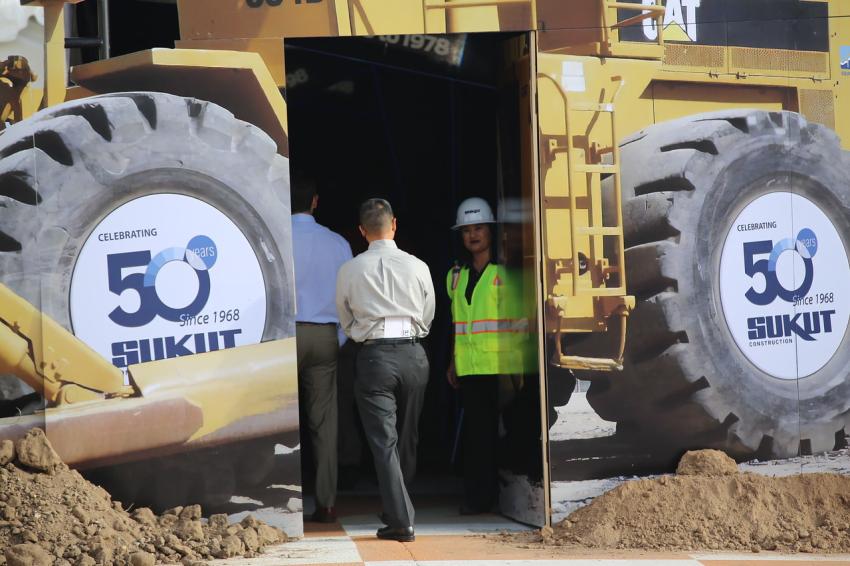 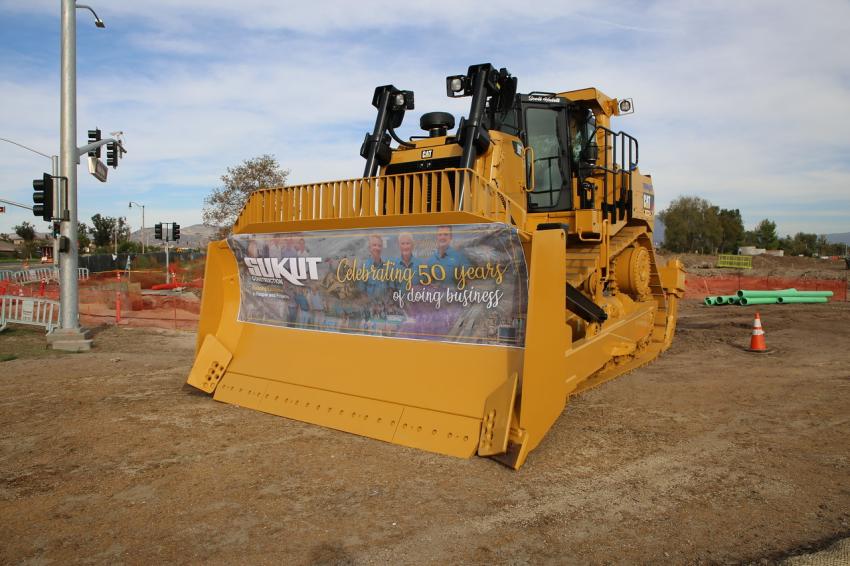 Sukut’s new Cat D9T Tier IV Final was on site for the celebration. The machine will be transferred to Sukut’s Trampas Canyon Dam and Reservoir project. 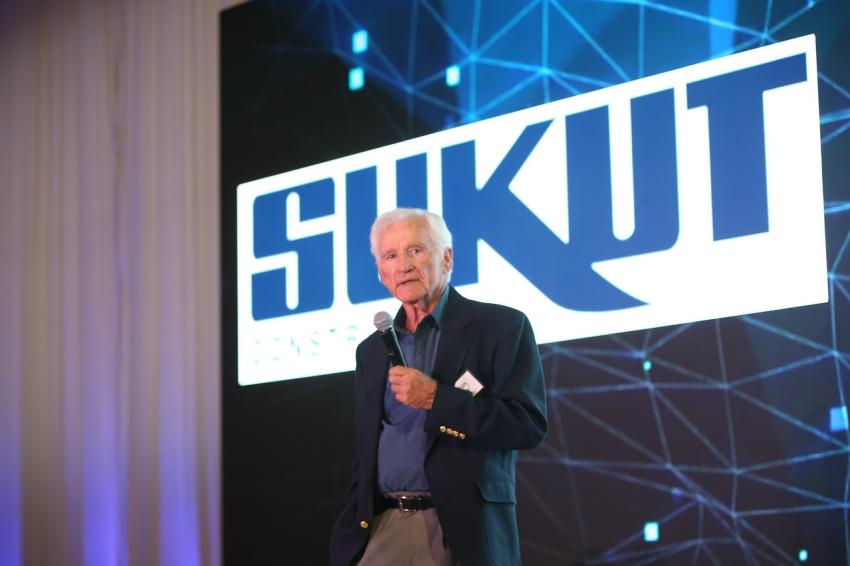 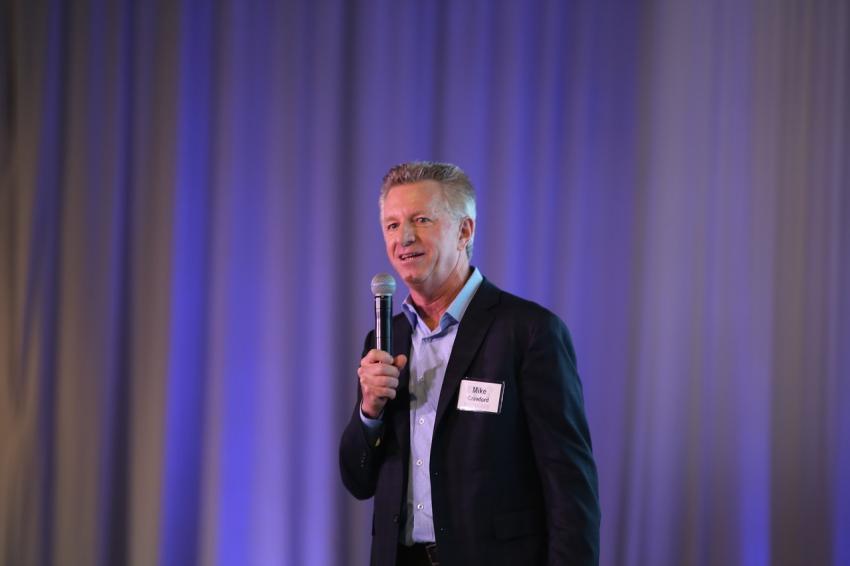 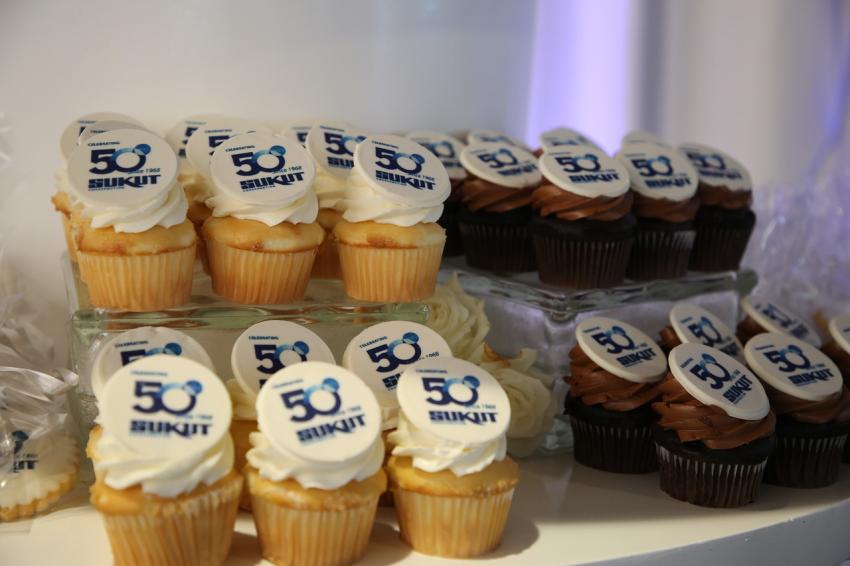 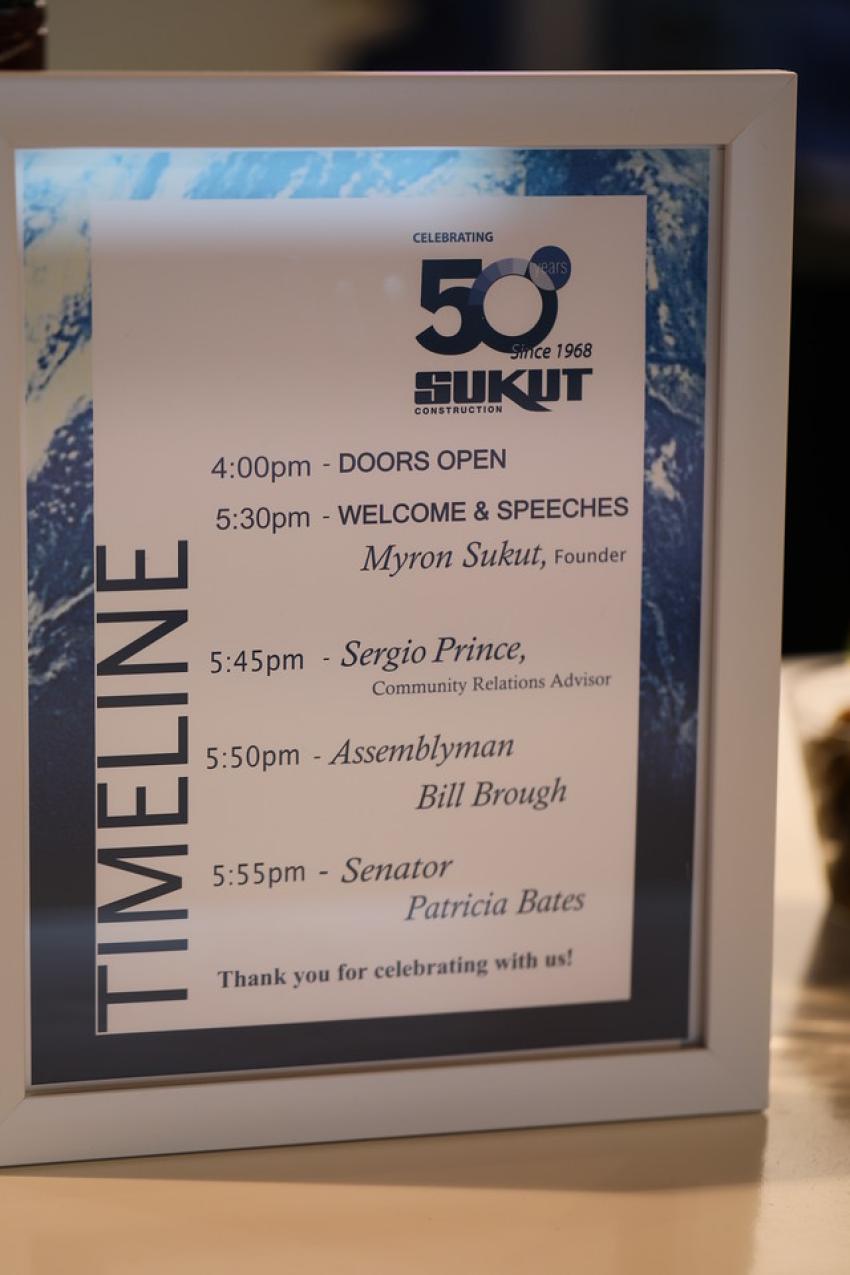 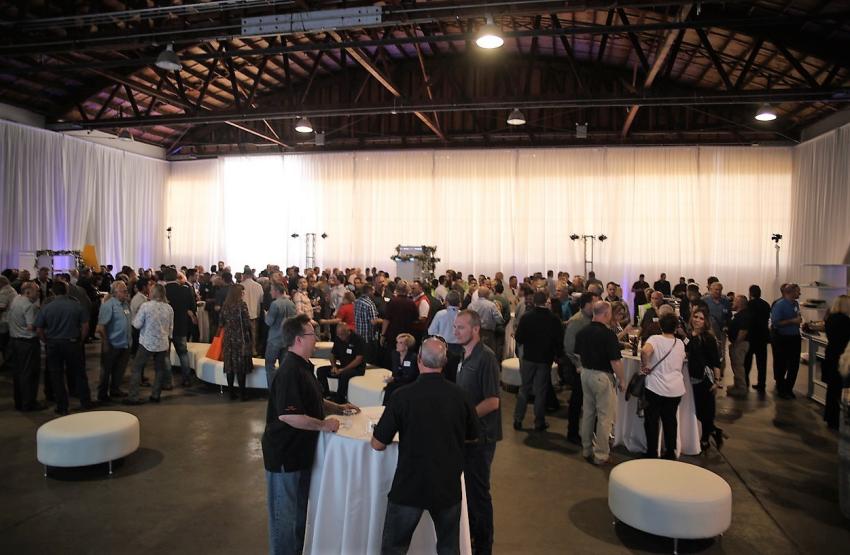 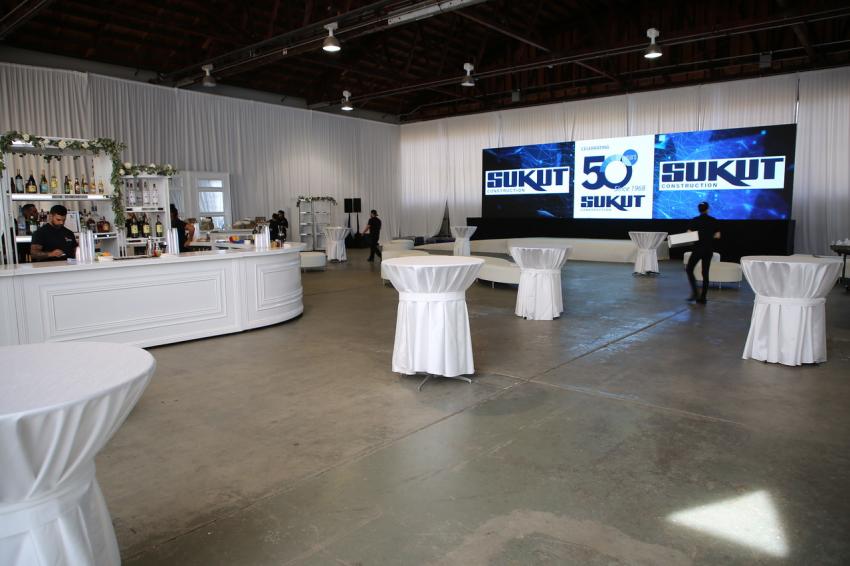