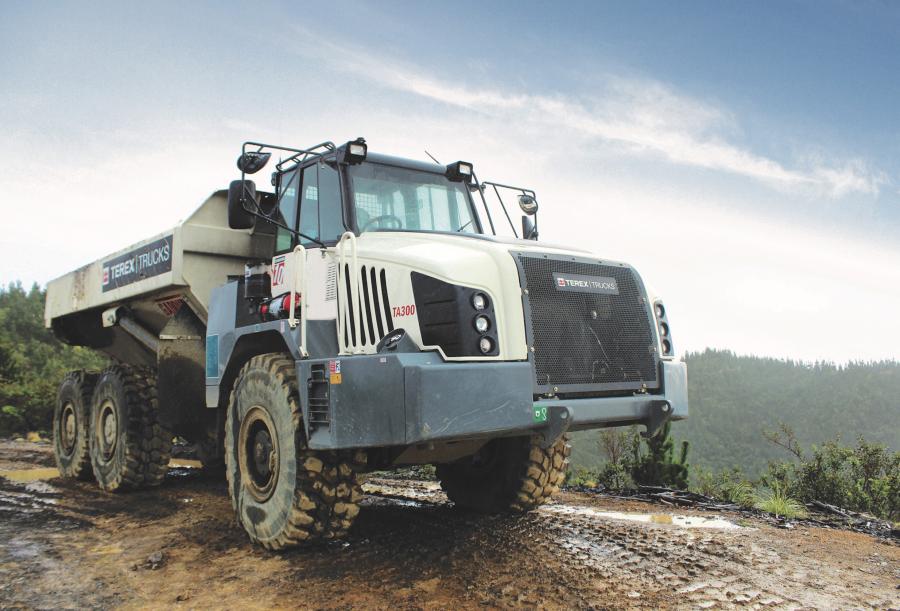 "Two weeks after we delivered one of the TA300s on site, we received a call from the customer's operator to say that he was really happy with the way the machine was performing," said Wimker.

"We currently have two TA300 articulated haulers that are being rented out to two of our customers," said Marcel Wimker, machine sales leader at Maschinenbau Rehnen GmbH. "One of the machines is being used on a large-scale construction project, and the other one is moving material at an over ground mine. Both haulers are in operation for up to eight hours per day. Based on the feedback we've had so far, our customers seem to be incredibly happy with the Terex Trucks machines." 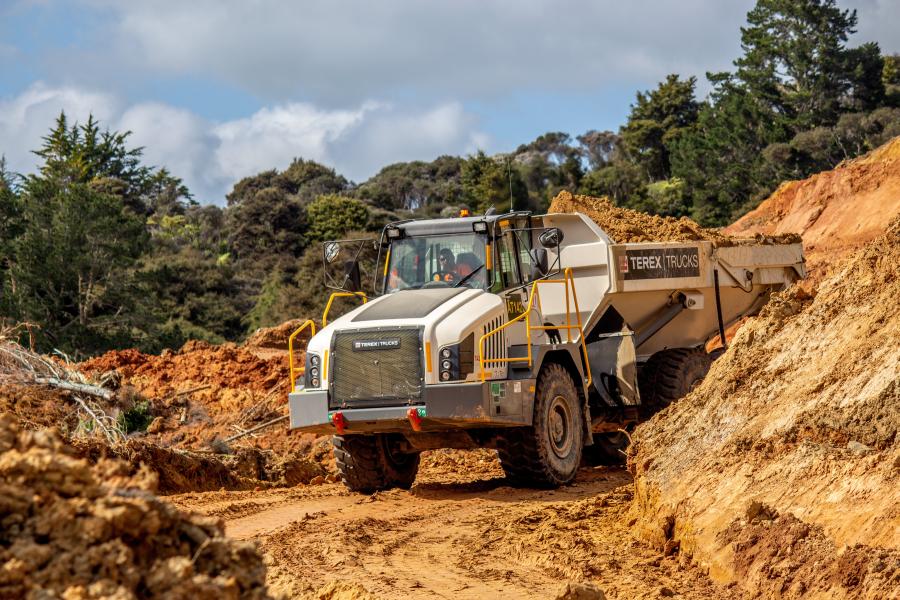 "Two weeks after we delivered one of the TA300s on site, we received a call from the customer's operator to say that he was really happy with the way the machine was performing," said Wimker. "He even said that his colleagues were a bit jealous and wanted TA300s for themselves! That's why the company has already ordered another TA300 from us. Both customers plan to rent and buy more Terex Trucks articulated haulers from us this year."

"Maschinenbau Rehnen GmbH is a highly reputable dealer in the earthmoving sector," said Wimker. "We are known for providing high quality machines and a first-rate level of service. Whatever our customers need, our team will make sure they have it. With these two particular customers, we knew that power and speed were very important to them. That's why we felt confident in recommending Terex Trucks haulers, which deliver in both respects."

"With hundreds of billions of euros being spent on German infrastructure projects over the coming years, Terex Trucks has identified Germany as a key market," said Paul Douglas, managing director of Terex Trucks. "Germany has the biggest economy in Europe from a manufacturing standpoint, so we are keen to continue to strengthen our presence here. We were extremely pleased to sign Maschinenbau Rehnen GmbH as a dealer and are keen to sign more German dealers, particularly in the east and north-east of the country."

Last year, the 28 tonne (30.9 ton) TA300 articulated hauler from Terex Trucks was updated. It now comes with the new EP320 transmission. The updated machine now delivers a 5 percent improvement in fuel efficiency, a 5 km/h (3.1 mph) increase in speed to 55 km/h (34 mph), an extended maintenance period and enhanced performance when compared with the previous model. All of this means that customers can be more productive, achieving faster cycle times, lower cost per tonne and reduced carbon emissions.