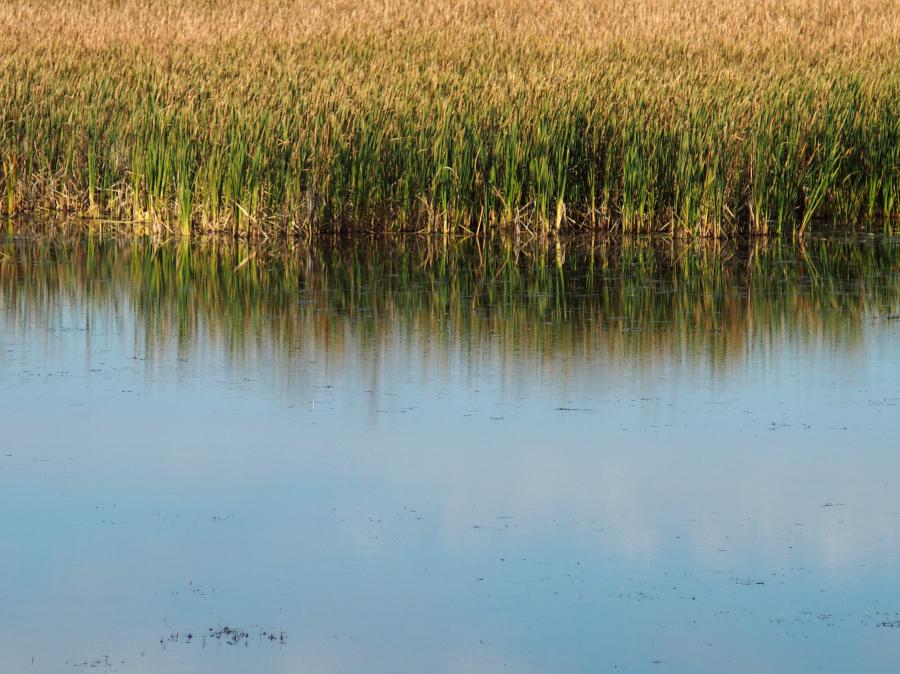 CHICAGO (AP) The U.S. Army Corps of Engineers is planning to seek bids to restore a patch of rare habitat at a forest preserve district in a southwest suburb of Chicago.

The Lockport Prairie Nature Preserve said it features wet and wet-mesic dolomite prairie, which are among the most critically endangered natural communities on Earth

More than half of the high quality wet dolomite prairie in the world is located at the Lockport preserve, a home to endangered and threatened species, the Daily Southtown reported. Those inhabitants include the federally endangered Hine's emerald dragonfly, leafy prairie clover and lakeside daisy; the state-endangered golden corydalis and spotted turtle; and the state-threatened stiff sandwort and Blanding's turtle.

Forest Preserve Chief Ralph Schultz said the Army Corps of Engineers and the forest preserve have been collaborating on a strategy to preserve and enhance Lockport Prairie for more than a decade.

“We're excited this project is moving into its next phase with a significant investment by the Corps in preserving the future of one of Will County's natural wonders,' Schultz said.