To celebrate the 10th season of Gold Rush, Volvo Construction Equipment is proud to share its special edition machine, with a few items that makes it one of a kind.

Including: A custom paint job by Akzo Nobel that took 140 hours to complete and is valued between $5,000 to $7,000; A premium leather air-conditioned and heated seat by KAB embroidered with Discovery Channel and Gold Rush logos, as well as the signatures of cast members Tony Beets, Parker Schnabel and Rick Ness; and American-Made CUSHOTRAC Clamp-On Track Pads from Superior Tire and Rubber Corp.

The Gold Rush excavator will be auctioned at the Ritchie Bros. Auctioneers event in Orlando in February 2020. Proceeds will benefit two nonprofits: Building Homes for Heroes and Habitat for Humanity. 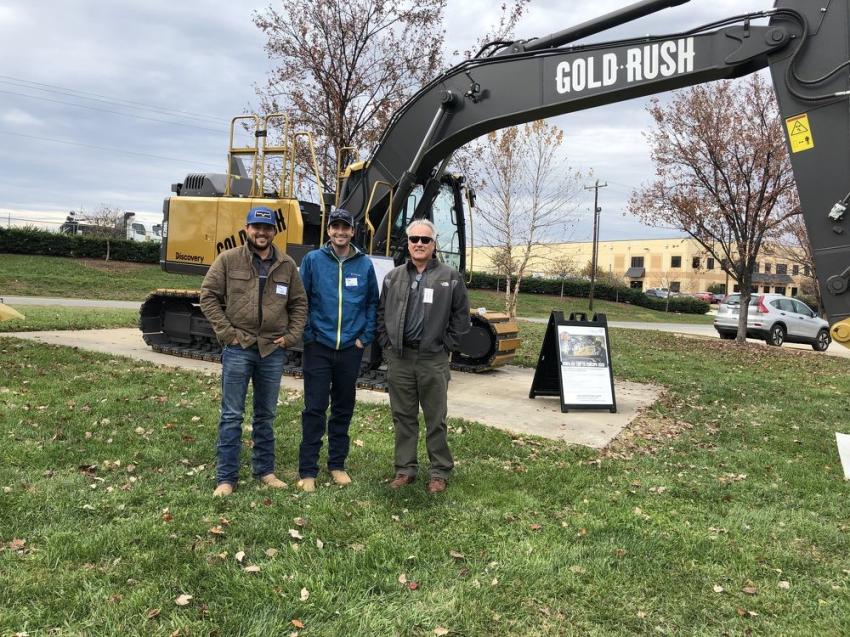 (L-R): Riley and Tyler Lecka of Wild Lands Engineering in Charlotte and Ascendum Machinery’s Steve Brown talk about the durability of Volvo excavators working in the frozen Alaskan tundra. 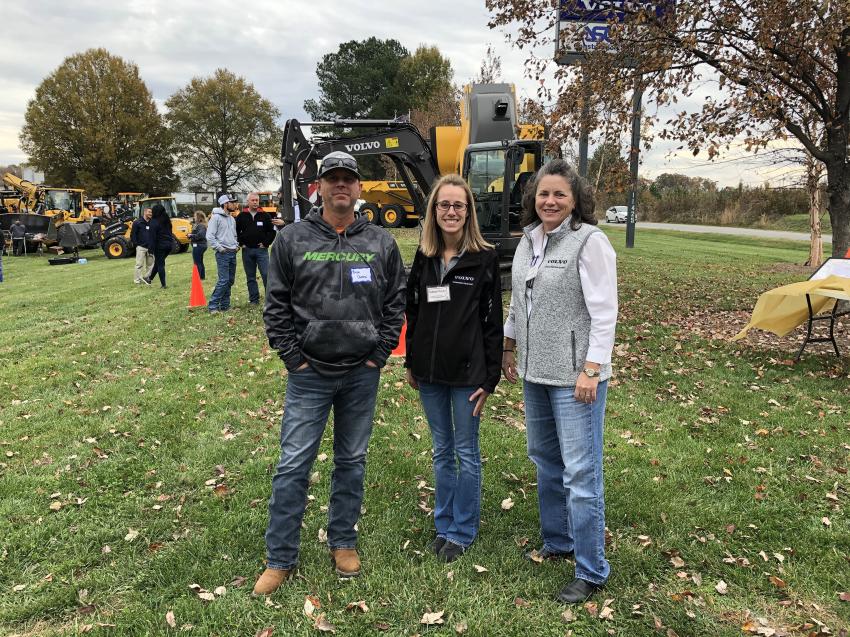 (L-R): Brian Owens of Stewarts Grading & Hauling in Germanton, N.C., with Katelyn Pandy and Kristin Parker, both of Ascendum Machinery. 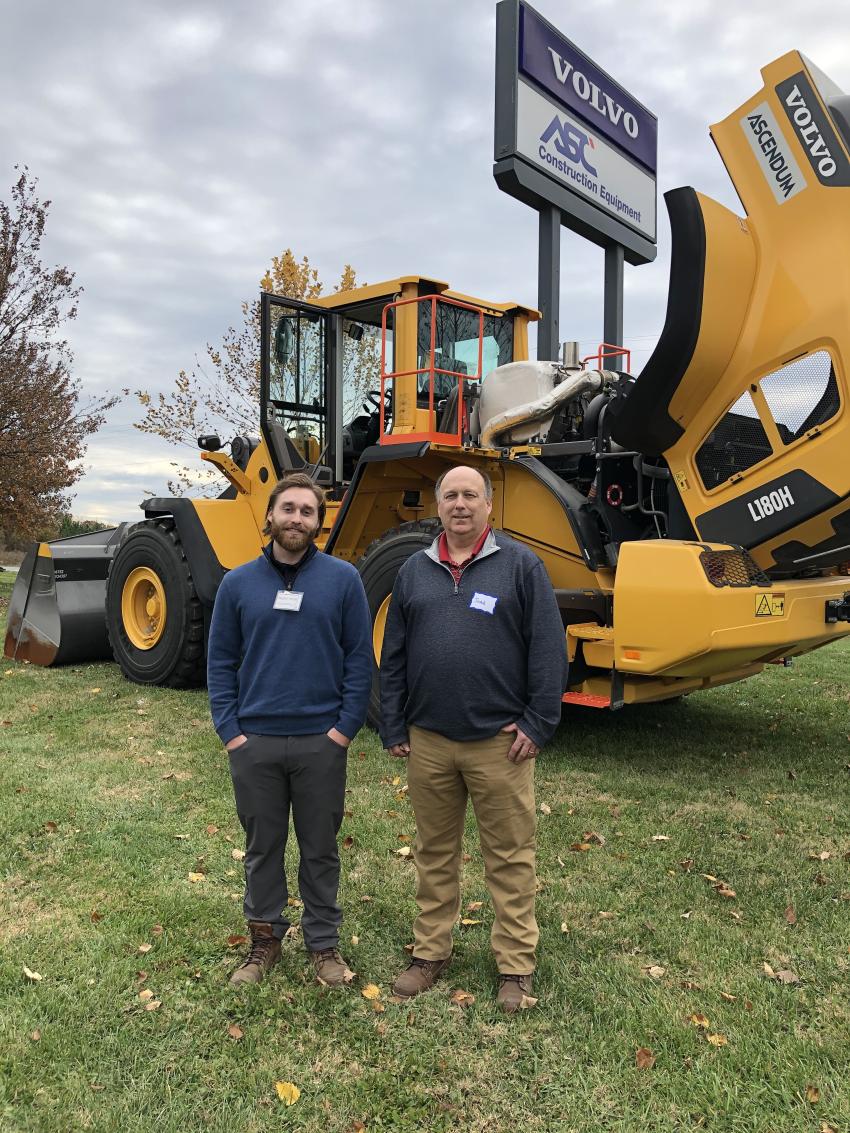 Marco Loureiro (L) of Ascendum Machinery and John Okerson of Bank of the West. 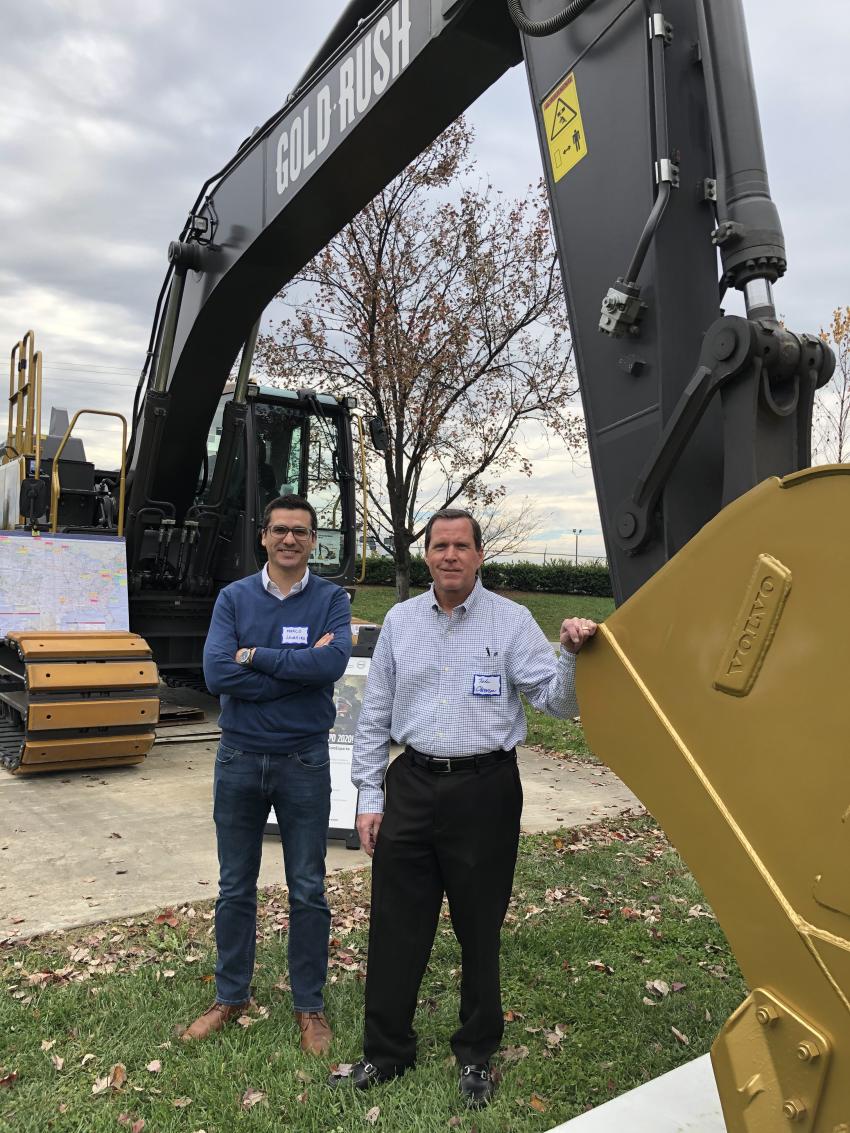 Discussing the increase in productivity of Volvo wheel loaders are Stephen Arnold (L) of Ascendum Machinery and John Arnold of Arnold Grading & Paving in Charlotte, N.C. 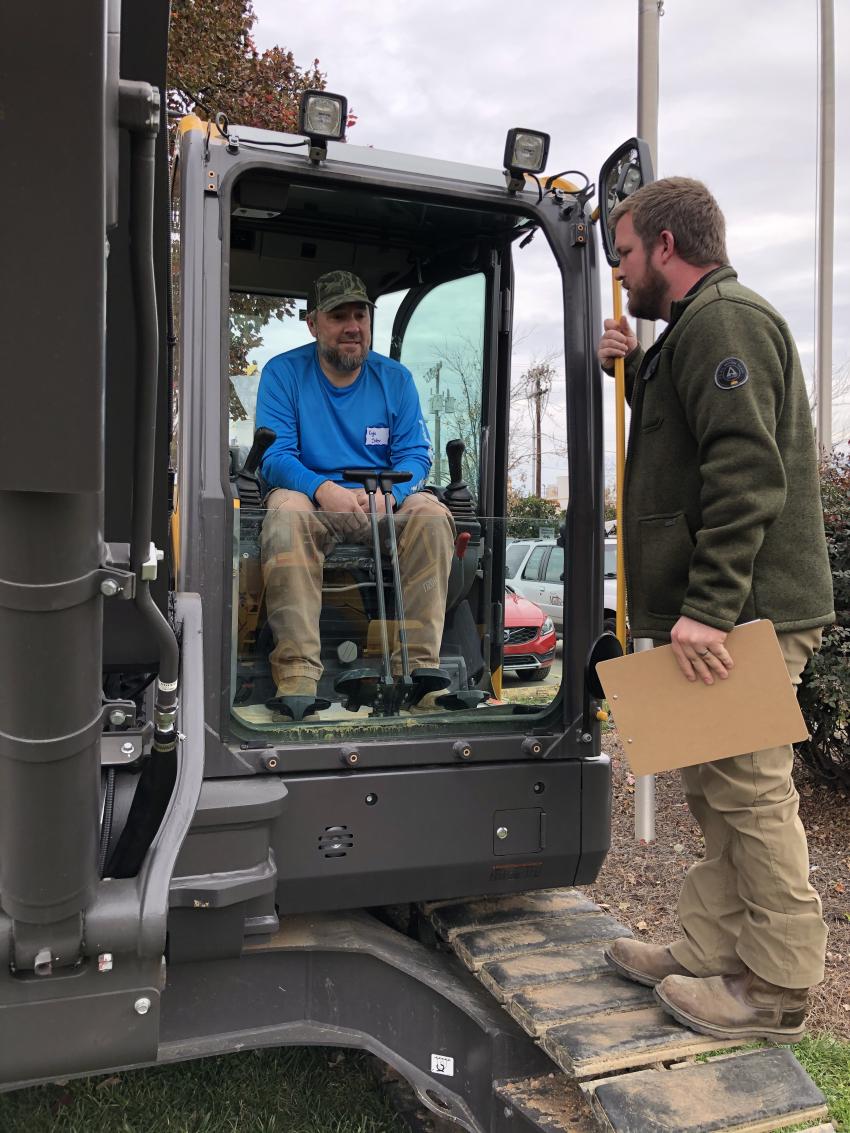 Kyle Siler (seated) of Gradexx in Trinity, N.C., gets an overview of the Volvo ECR88D from Jarred Gardner of Ascendum Machinery. 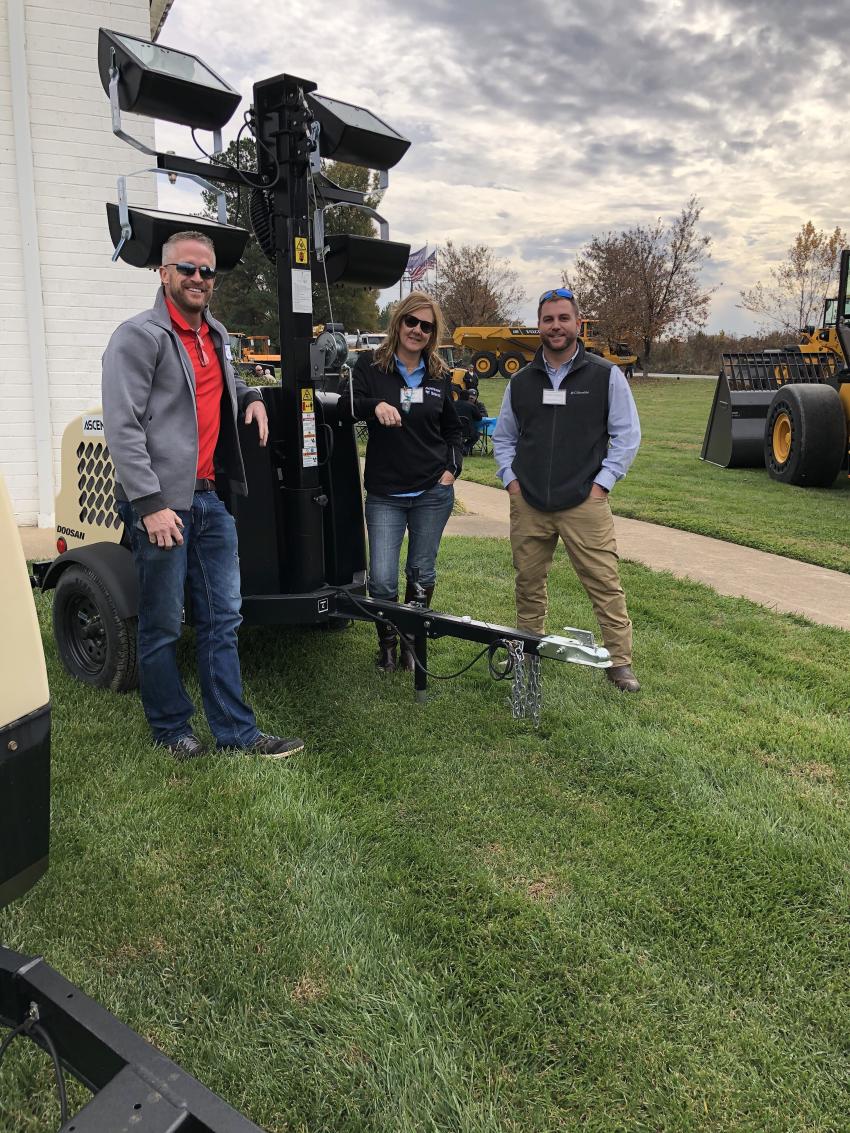 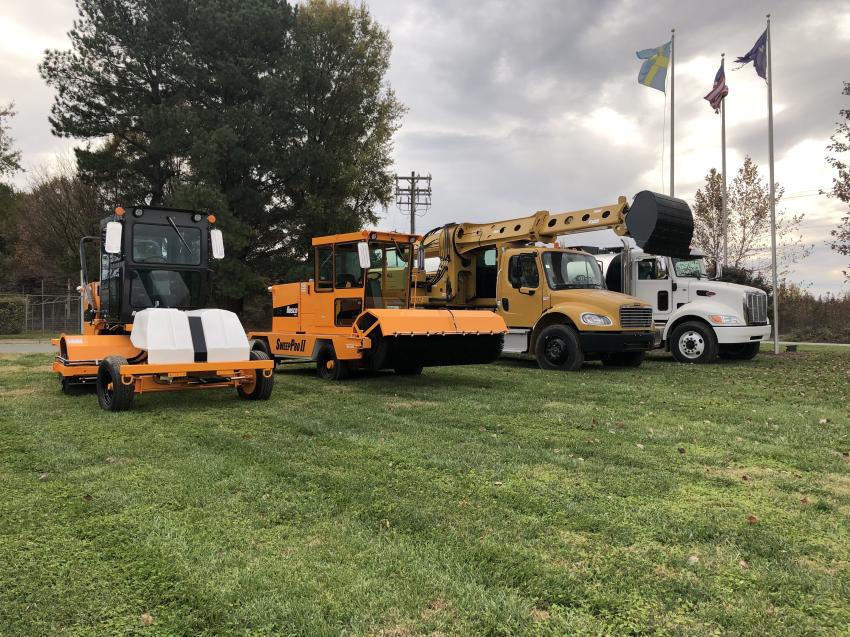 In addition to Volvo, Ascendum Machinery also is authorized distributor of Gradall, LeeBoy and Rosco products. The company offers service for each and is fully stocked for parts. 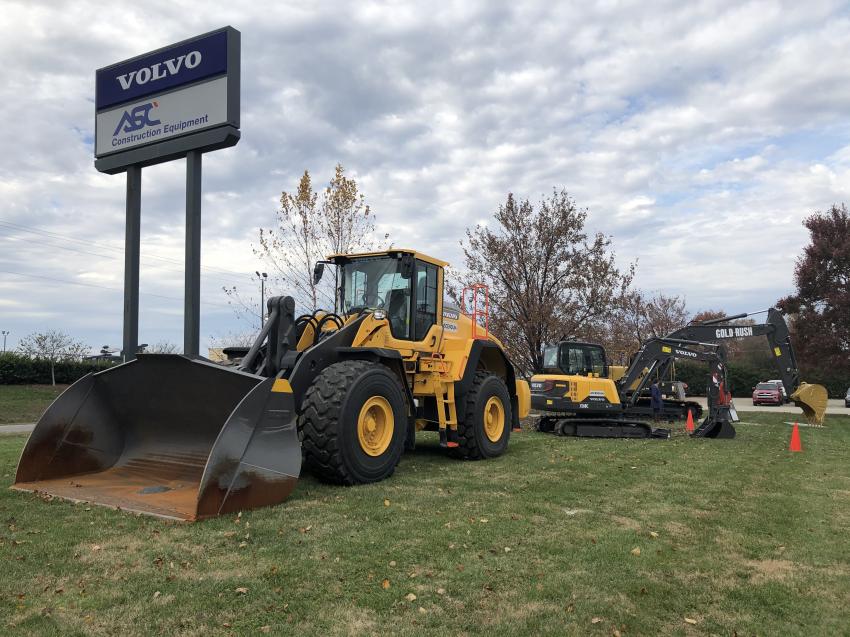 Ascendum Machinery had several different Volvo machines on hand for its guests to look over. 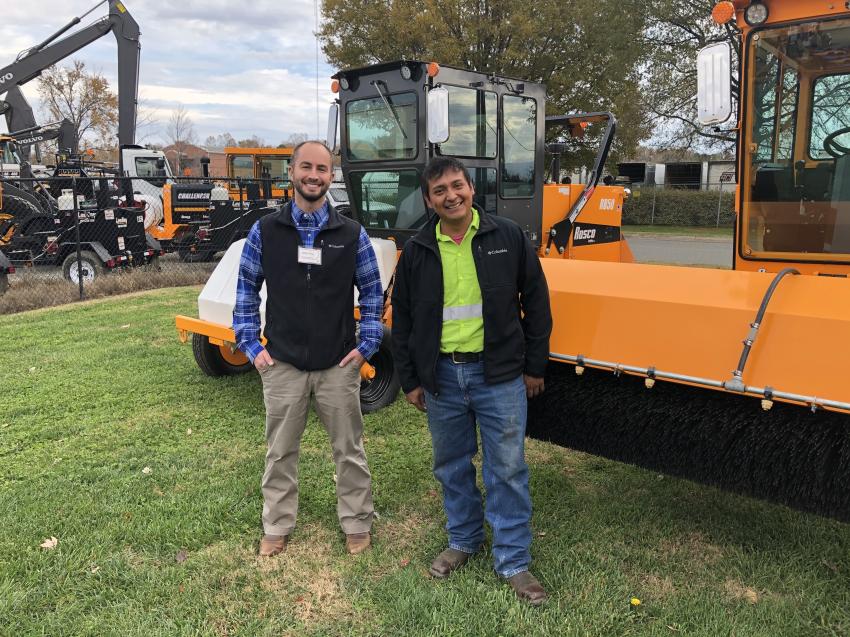 Discussing the Rosco products are Jesse King (L) of Ascendum Machinery and Cesar Garcia of NJR Group in Albemarle, N.C. 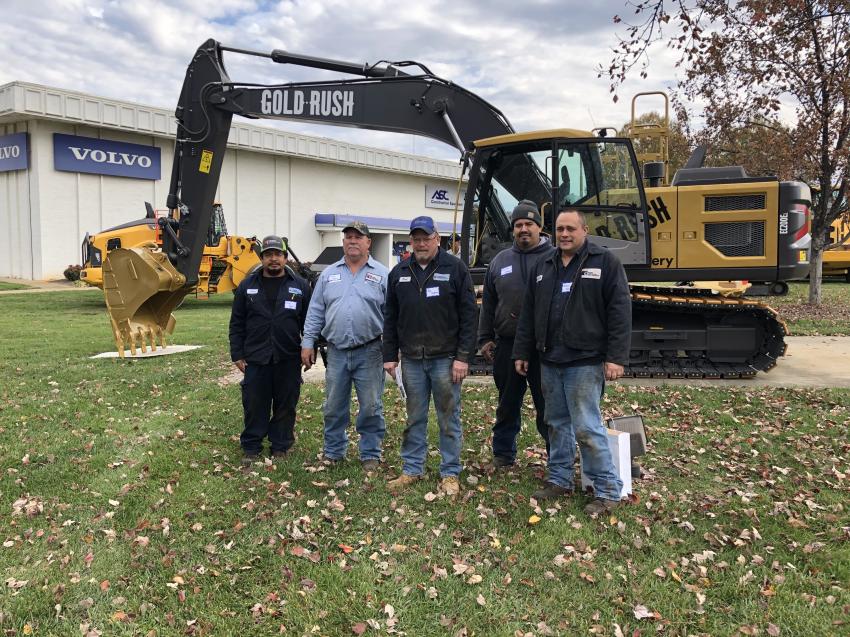 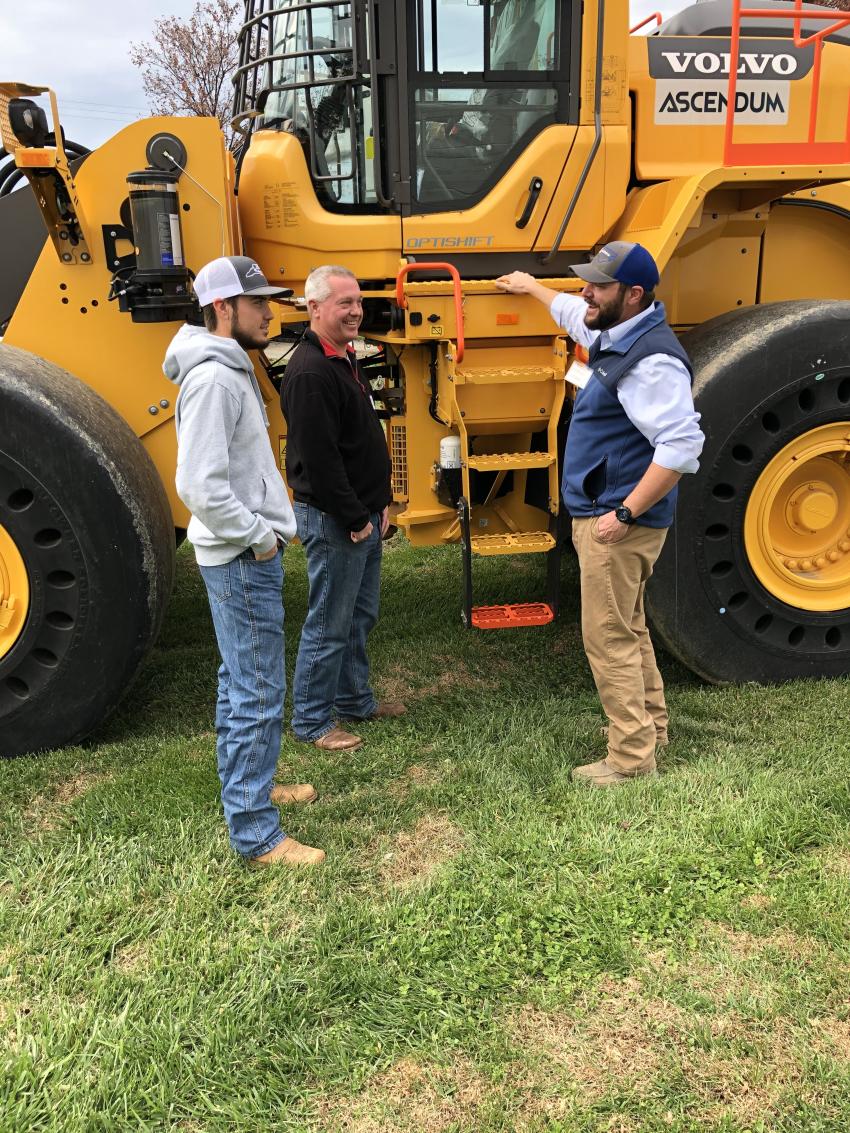 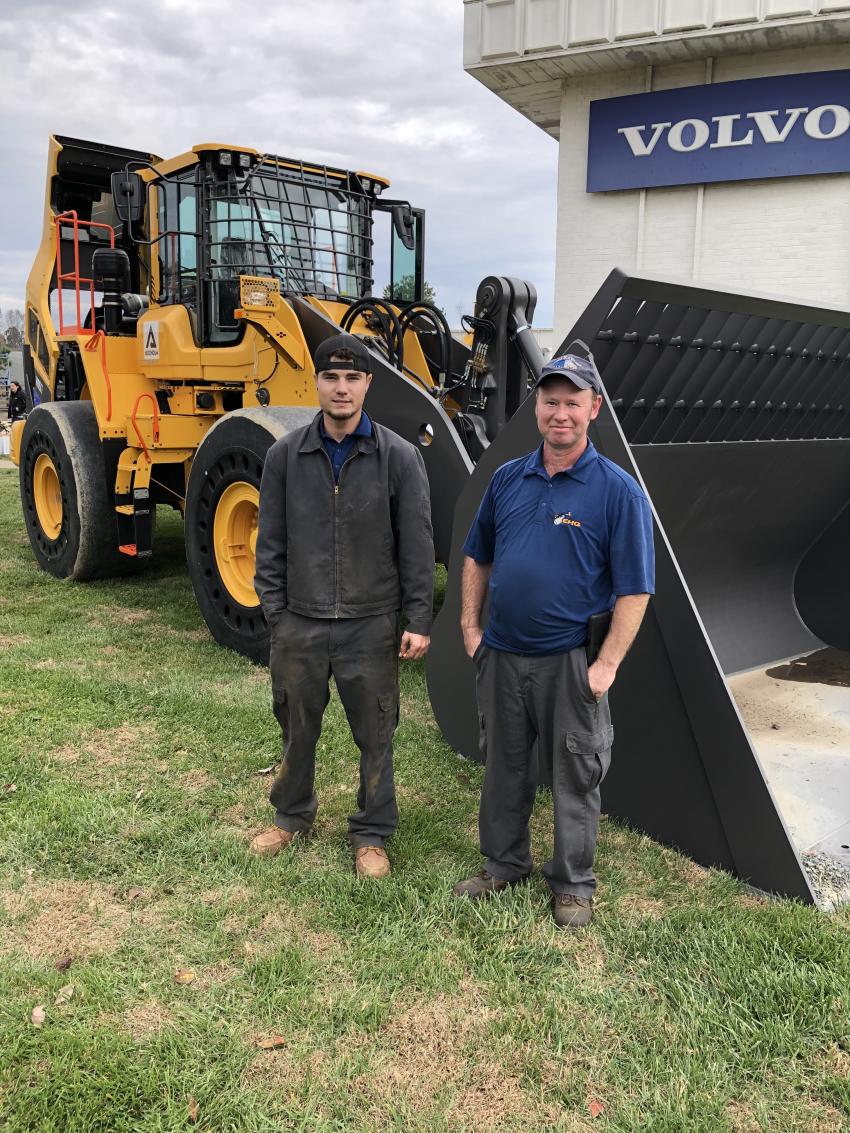 Isaac Still (L) and Billy Byers, both of Environmental Holdings Group in Charlotte. 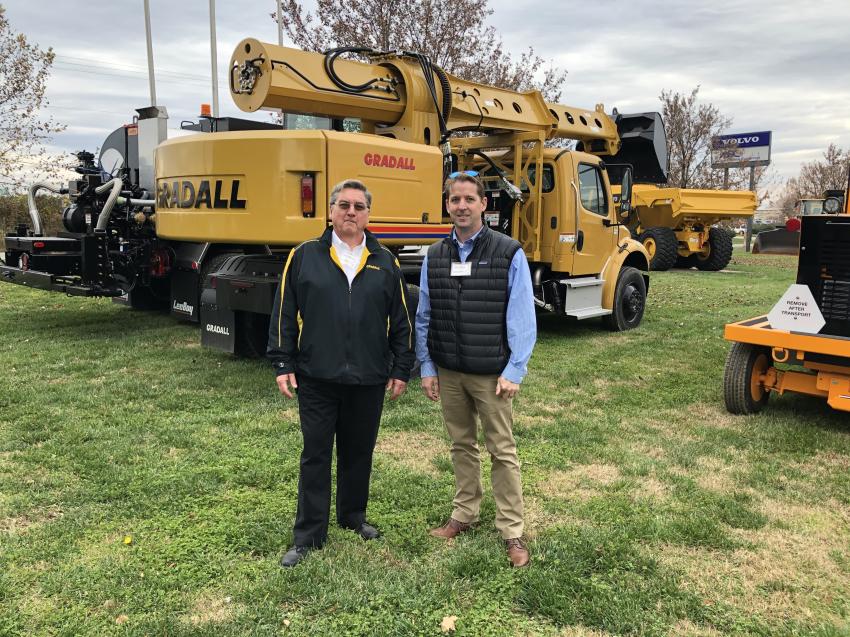 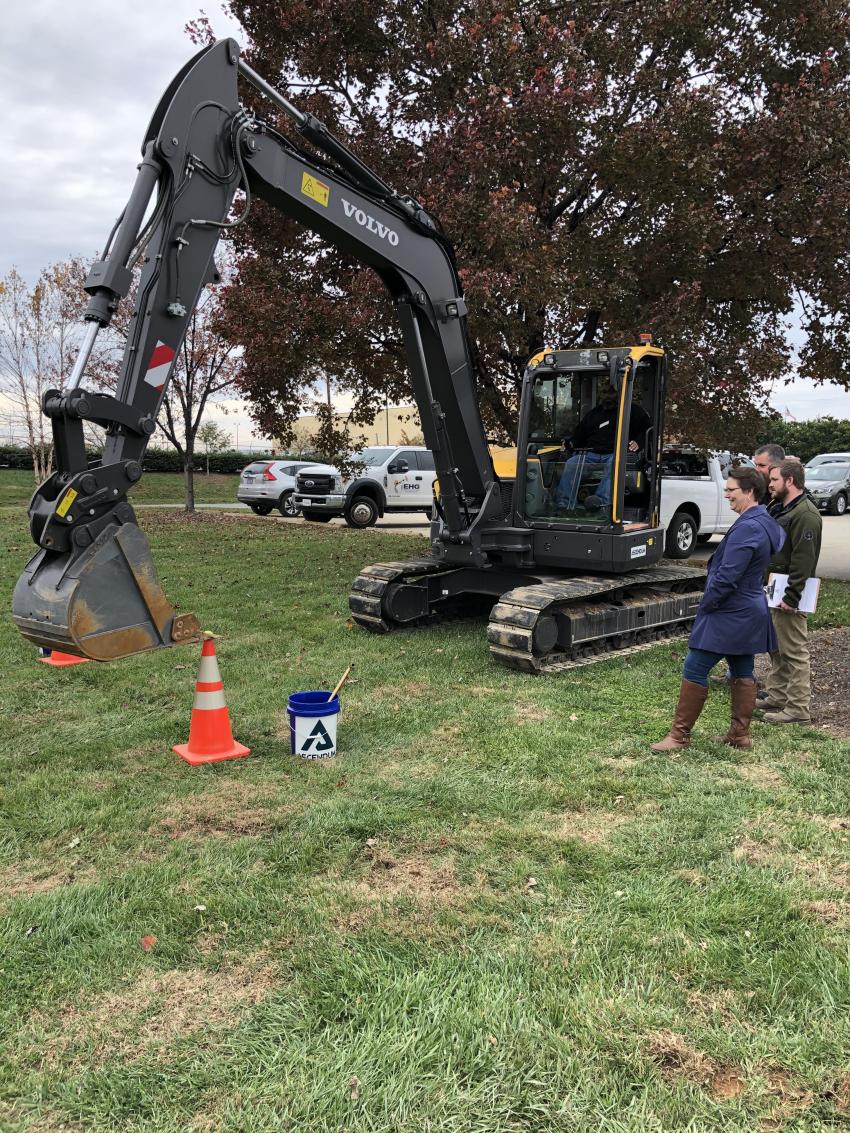 The event included an operator competition using the Volvo ECR88D.