Walker Urges Legislature to 'Get It Done' 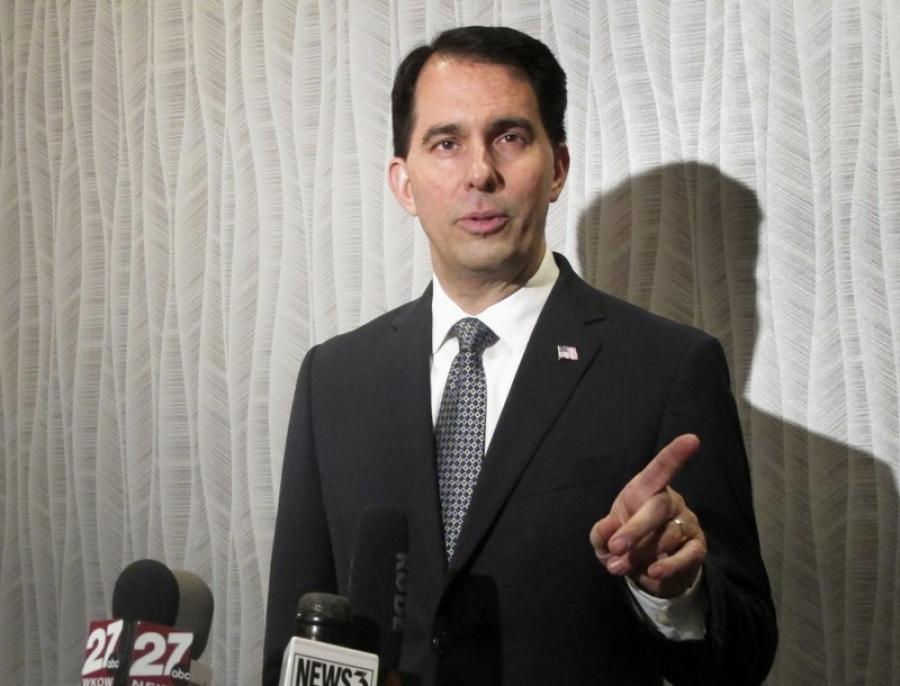 Gov. Scott Walker is urging the state Legislature to “get it done” and reach agreement on road funding by the end of June without raising gas taxes.

Walker held a news conference May 25 in Neenah where construction work is ongoing on the Highways 10/441 interchange and expansion.

Walker and the Republican-controlled Legislature have been unable to reach agreement on how to pay for road projects, like the one in the Fox Valley that he is highlighting Thursday.

Walker repeated his opposition to raising gas taxes or vehicle registration fees. He also opposes separating the transportation budget from the rest of the state budget, a move that could delay reaching a deal for months and jeopardize funding for current projects.—AP

Other related items up for vote:

– Approval of $803 million worth of capital construction projects that would be funded with about $450 million worth of additional borrowing. That includes a new state crime lab in or around Milwaukee, a historic beer garden at Old World Wisconsin, renovations and upgrades at the King veterans home and remodeling of the La Crosse Center. (for more information click here)