Wolf Plans to Ease Congestion With Part-Time Shoulder Use 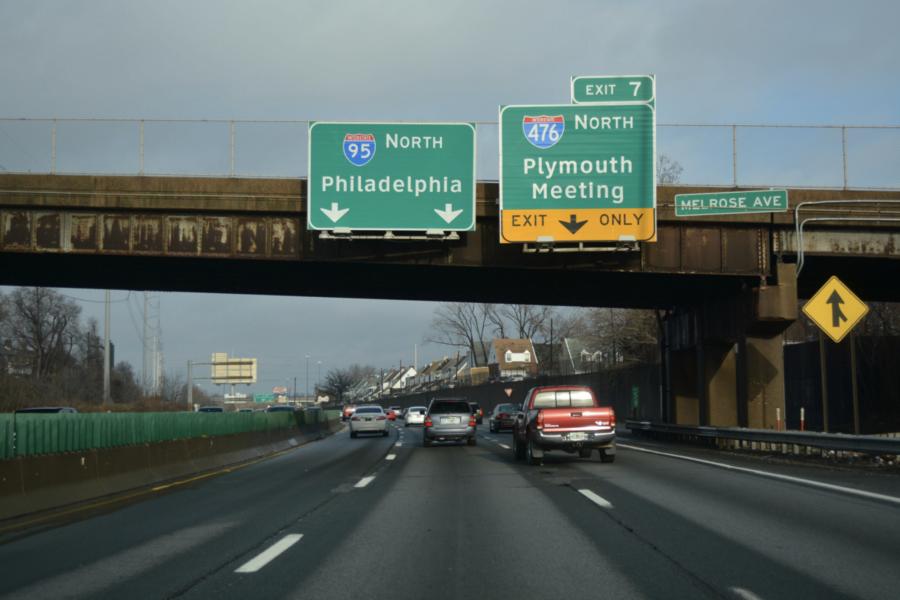 PennDOT announced it is planning to alleviate congestion by implementing dynamic part-time shoulder use on sections of Interstates 476 and 95.

To improve traffic flow, the Pennsylvania Department of Transportation (PennDOT) announced it is planning to alleviate congestion by implementing dynamic part-time shoulder use on sections of Interstates 476 and 95 in Delaware County.

“We consistently look for creative ways to deal with congestion on Philadelphia regional expressways, and this new plan is aimed at alleviating bottlenecks on the Blue Route and on the stretch between the junction with Interstate 95 and the Commodore Barry Bridge,” PennDOT Secretary Leslie S. Richards said. “Governor Wolf insists that his administration deliver on his promise of a 'government that works' and addressing mobility goes a long way to achieving that goal.”

PennDOT already is planning similar treatment for Interstate 76, the Schuylkill Expressway, both east and westbound between U.S. 202 and the Interstate 476 interchange.

“Constrained resources restrict our ability to add capacity to Philadelphia-area expressways, but that does not mean we can't look at ways such as dynamic part-time shoulder use to alleviate the congestion,” Richards said. “This technique is in use across the nation and has been shown to be a safe and effective way to improve traffic flow.”

PennDOT will support the design work and the Delaware Valley Regional Planning Commission plans to dedicate dollars to construction on the next update of the Transportation Improvement Plan. Design is expected to take at least four years with construction to follow.