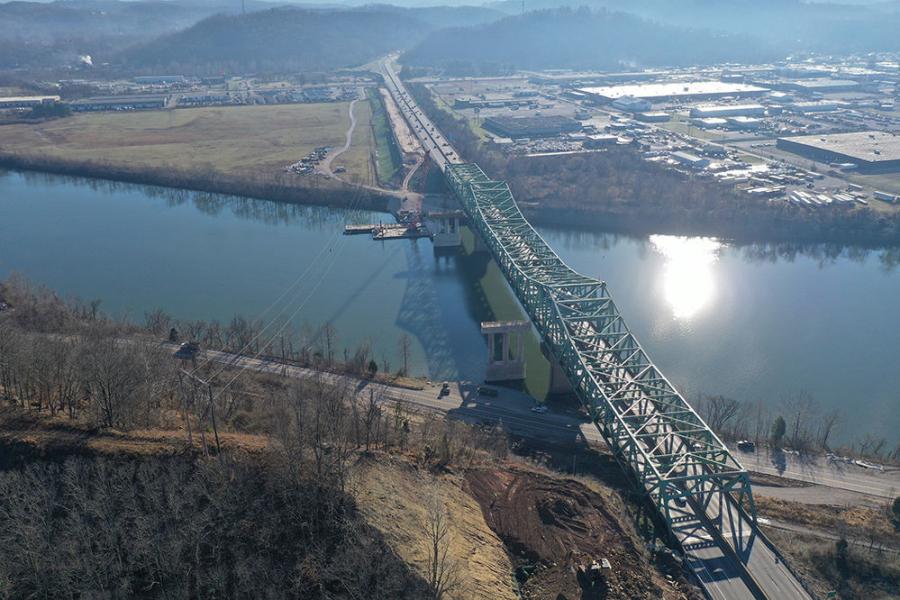 Phasing of the work is a unique aspect of the project.

A multi-year design-build project is moving forward between Nitro and Scott Depot, W. Va. It includes the widening of Interstate 64 and major upgrades to the Nitro-St. Albans Bridge.

The prime contractor is Brayman – Trumbull, A Joint Venture and funding is mostly from WV Roads to Prosperity Bonds, with some FHWA Build Grant funding, as well. 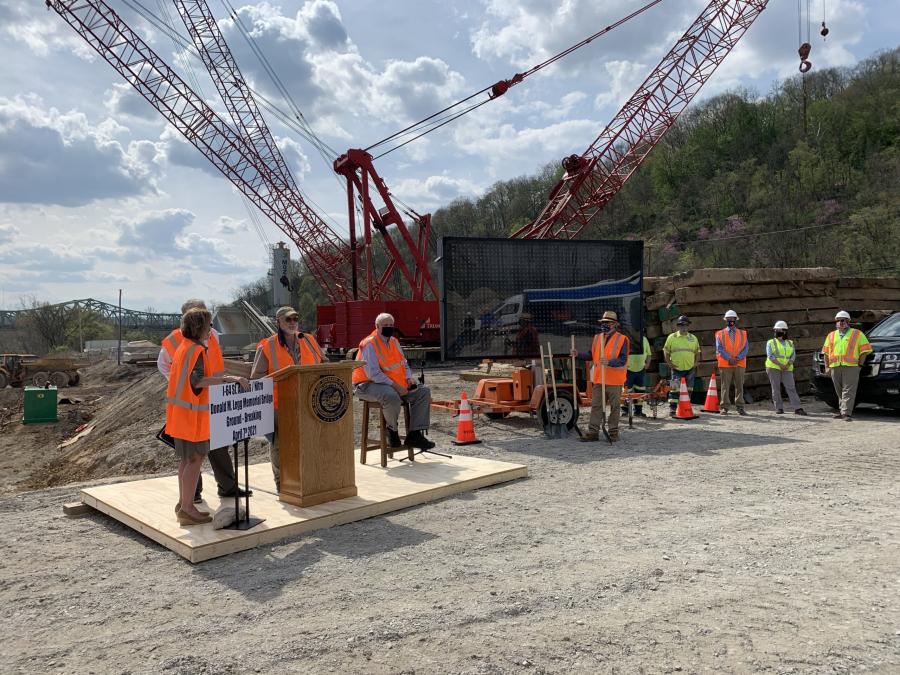 The project will upgrade I-64 from four to six lanes between Exit 40 (Scott Depot, US35) to Exit 45 (Nitro, WV25). To widen the existing roadway, multiple structures will need to be upgraded, as well.

This includes, working from west to east:

"The project will result in I-64 being six lanes from Teays Valley [Exit 39] to Charleston, alleviating heavy traffic congestion," Hamilton said.

He noted that challenges with the project include coordination with other agencies, including the U.S. Coast Guard, U.S. Army Corps of Engineers and West Virginia Department of Environmental Protection. There also are two railroads and multiple utilities.

According to Hamilton, the phasing of the work is a unique aspect of the project, since it is to be accomplished while attempting to minimize impacts to interstate users.

"The contract requires two 11-foot lanes to remain open," he said. "That means traffic must be shifted around within the existing 4-foot shoulder, two 12-foot lanes and 10-foot shoulder to provide room to build." 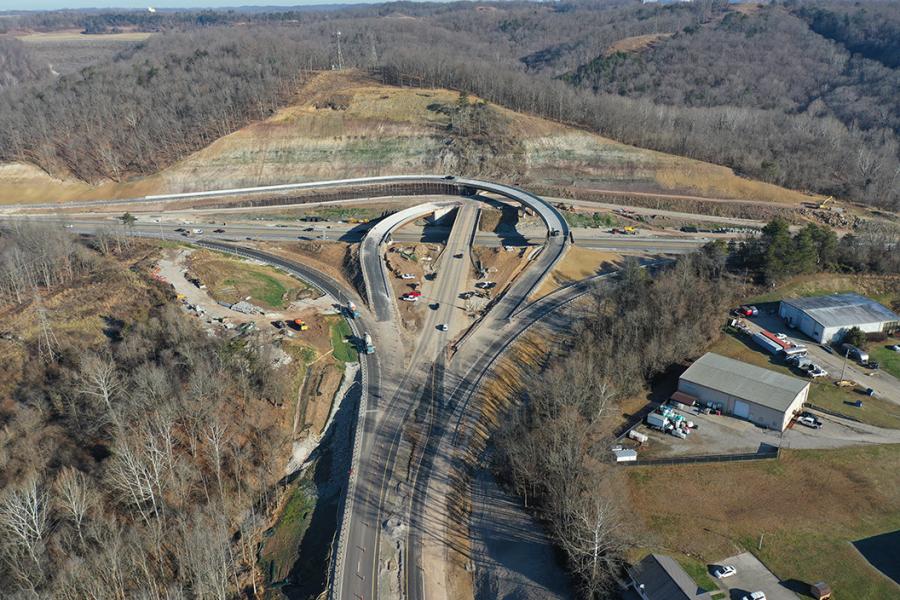 Interstate 64 (I-64) serves the communities of Kanawha and Putnam counties. Originally built in 1966, the segment crossing the Kanawha River currently carries approximately 70,000 vehicles per day. An increase in traffic volume has been noted to result in congestion, sudden stops and collisions along I-64.

The project is a part of Gov. Justice's Roads to Prosperity program.

"We've waited on this a long time and now, we're here," Justice said. "We just keep delivering and delivering and, eventually, the whole world is going to wake up and say West Virginia is the place we want to be." CEG