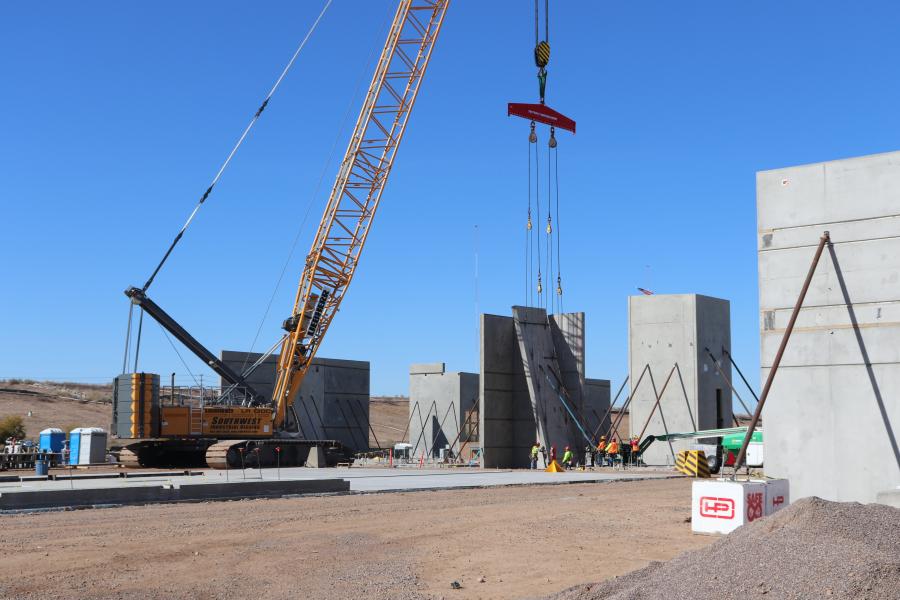 Arizona's Durango jail is being replaced. Construction of a new $148M, 485,000 sq. ft. Maricopa County Intake Transfer and Release Facility is under way in Phoenix. Located near 28th Avenue and Watkins Street, the new building is designed to reduce booking times for arrestees and travel time for others using the facility's other services. The multiuse legal facility also is designed to streamline the intake procedure at the jail.

Construction started at the end of spring 2017 and is expected to be completed in October 2019.

The facility is being built on a mostly vacant lot in proximity of the LBJ Central Plant. 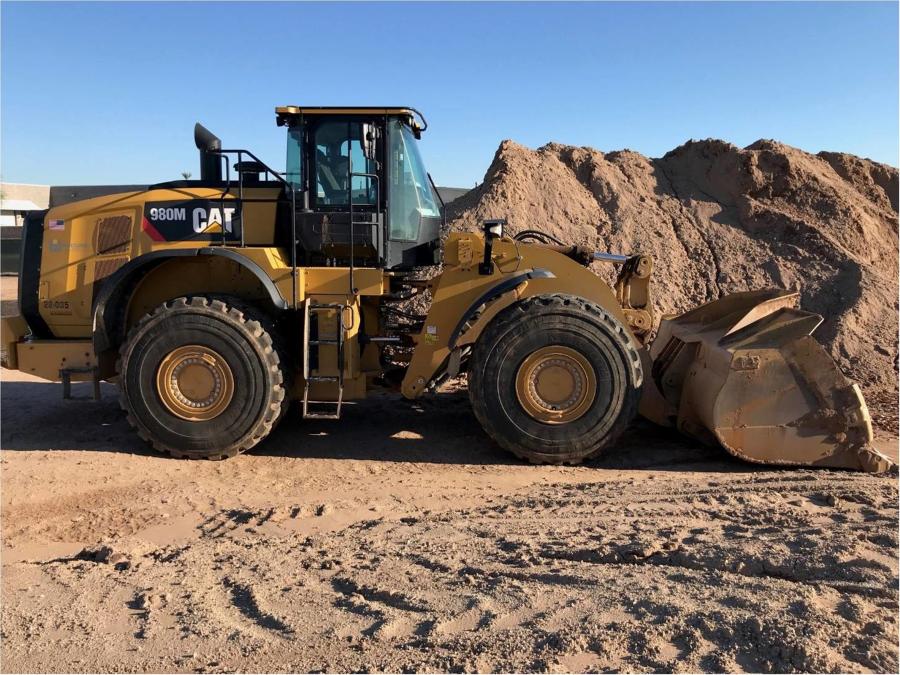 "The majority of the site was undeveloped at the start of the project," said Mike Quinn, chief architect for Arrington Watkins Architects in Phoenix. Quinn is architect for the project. "Site demolition was limited to some fencing, pre-engineered vehicle canopy and abandoned utility boxes. Remaining underutilized parking facilities are to be maintained."

A portion of the site is in a flood plain, requiring substantial water detention structures to be built. The pad for the new buildings was built up with soils from a neighboring construction project that had an extra supply of soil.

Most of the new facility will be built with concrete and steel. However, a significant portion of the project uses conventional framing with high-impact gypsum wall boards. That will create a more residential feel and allow for future modifications to the building as needs and procedures evolve.

The new facility will be one of the largest jail systems in the country. 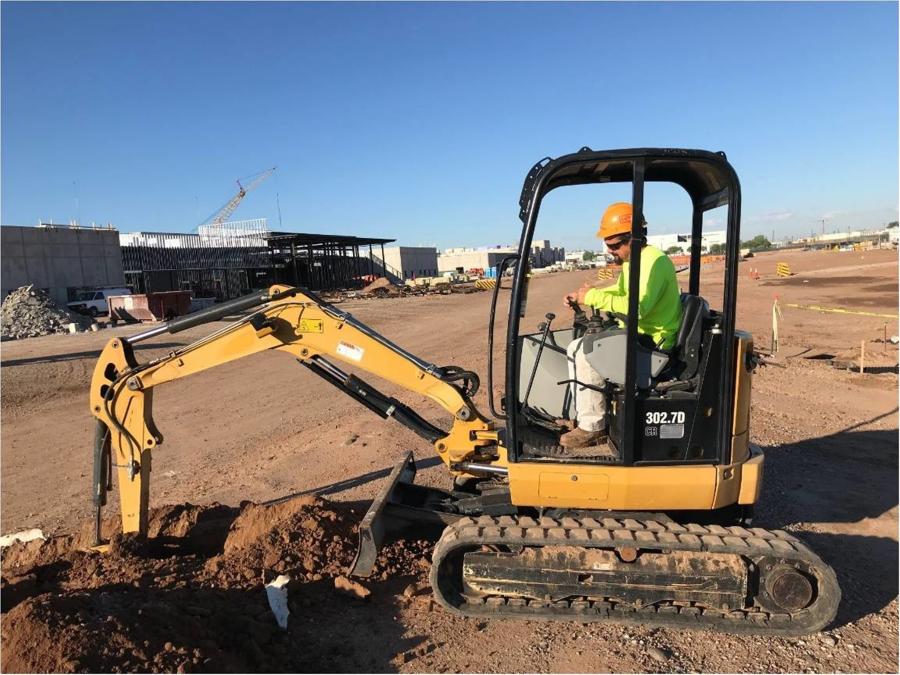 "The fact that it is an intake, transfer and release facility with courts and short-term housing all in one facility for one of the top 10 largest jail systems in the country is unique," Quinn said. "This all-in-one type of facility only has a handful of similar projects across the country and will change the way arrestee processes, processing times and overall staff efficiencies impact both Sheriff's Department and local courts."

Each living area of the facility is equipped with game tables, plastic chairs, carpeted areas and natural light. The color palate of the building will be the county's standard "warm palate" that utilizes earth tones and warm accent colors.

Hensel Phelps, based in Greeley, Colo., is contractor for the project.

The project is now more than 50 percent complete. Concrete wall panels and finished and interior framing is well under way. Only a few areas remain that still need concrete slabs put in place. 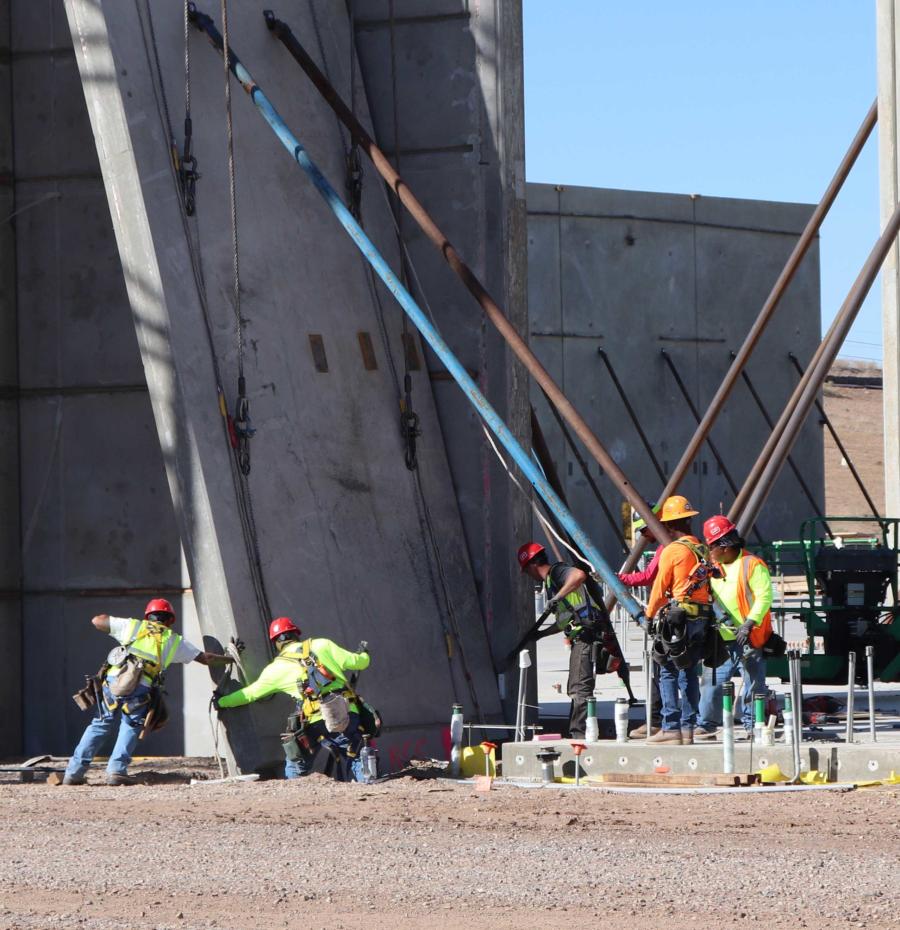 Because the facility is not a tower building it is being built all at the same time.

It is a single-story building with a small amount of mezzanine. Also, the living portions of the building have a second tier sleeping component.

Outside, the facility will have a parking lot for all staff and a significant number of visitors.

Total capacity of the facility is 500 people. Most of the asphalt for the new parking lot comes from a lot already in use on Watkins Street.

Efficiency will be a big part of combining services at the facility. Officials said the facility will help streamline the intake procedure at the jail. They pointed out that in some cases, it would take four to five hours to book an arrestee at the existing facility. 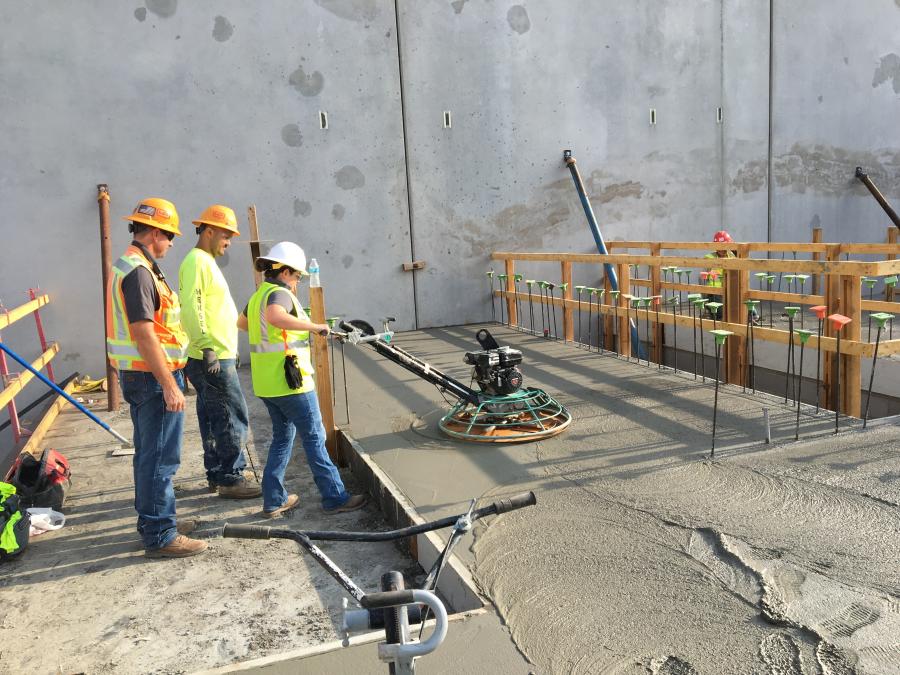 Maricopa County is the fourth largest county by population in the United States and intakes more than 300 people per day. The inflexible design of the existing intake center is considered ill equipped to handle the numbers, resulting in more than four-hour processing times.

The new intake, transfer, release facility — with open seating for more than 230 people and optional space for an additional 100 in holding cells — is expected to drastically improve efficiency, leading to reduced wait times and allowing the arresting officer back on the street within 30 minutes.

By having multiple services in one location, officials expect the average length of stay for an inmate to be reduced by two days.

"The Maricopa County Intake, Transfer, and Release Facility is not just another jail. It applies science and best practices to the facility design," said Supervisor Steve Gallardo, District 5 at a wall-signing event earlier in the year. "It will help us achieve our goal of giving people in custody a better chance of success when they're out." 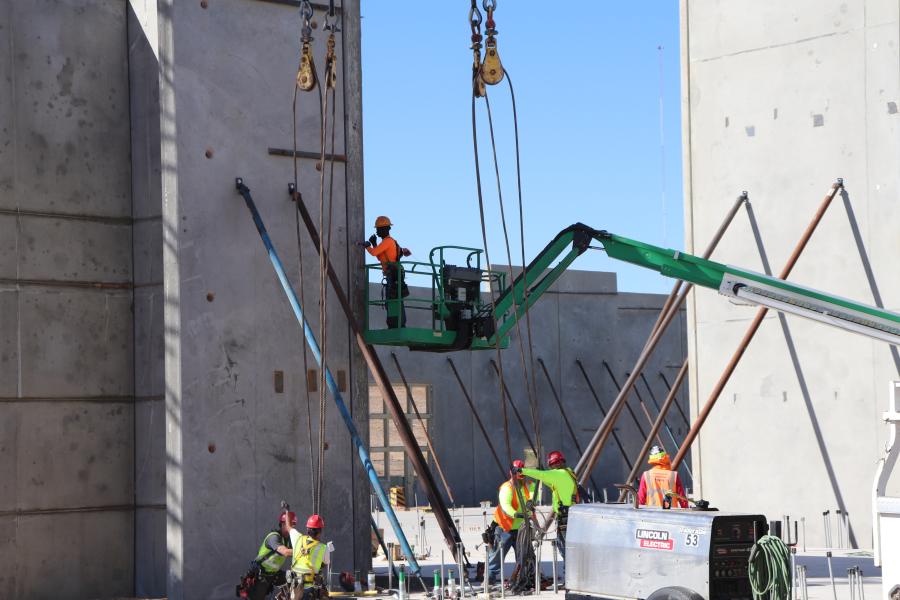 The new facility will better accommodate treatment and educational programs. Physical and mental health care services will be on site. Maricopa County staff will be able to provide evidence-based treatment quickly and connect people with community resources, so that they can continue treatment when they are released.

The facility will be environmentally friendly with natural lighting during the daylight hours. LED lighting fixtures will be in place to reduce power consumption. A highly-reflective roofing system will reduce the heat island effect.

Maricopa County will take ownership of the facility in January 2020. Opening date is dependent on county agencies and departments, Quinn said.