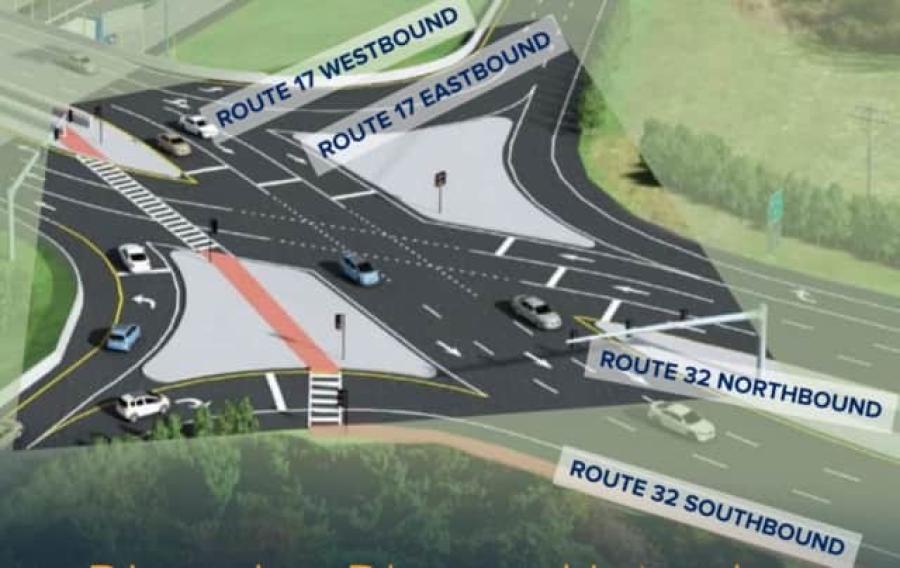 ALBANY, N.Y. (AP) Work is under way on a $150 million effort to reduce traffic and increase transportation options in and around Woodbury Common.

Cuomo's office said the new plan for the area should reduce congestion by more than 50 percent in and around the popular Woodbury Premium Outlets.

The state's Thruway Authority also plans to install new cashless toll booths for the northbound lanes at the nearby Harriman toll, a change that officials hope will cut down on traffic backups.

The work is expected to be completed in two years.