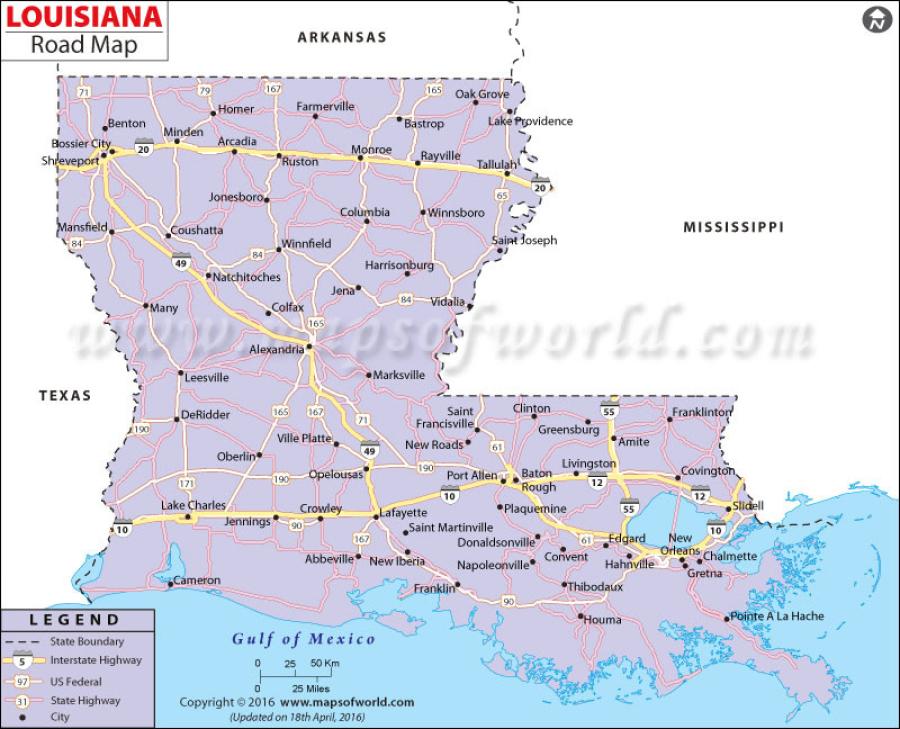 Without an influx of cash, Louisiana was expected to soon start running out of money for items in the state construction budget like building repairs, economic development projects, roadwork and lawmakers' local projects.

The sale involves borrowing money by selling bonds to investors for upfront cash. Bank Of America Merrill Lynch was the winning bidder. The debt will be paid over 20 years with a 2.9 percent interest rate, a rate lower than in Louisiana's last general obligation bond sale in March.

Without an influx of cash, Louisiana was expected to soon start running out of money for items in the state construction budget like building repairs, economic development projects, roadwork and lawmakers' local projects.

But a cash crunch for construction work could loom next year because of the state's ongoing financial troubles.

Louisiana is capped in how much it can borrow each year based on how much income the state is projected to receive. More than $1 billion in temporary taxes are set to expire in mid-2018. Without that revenue on the books, Louisiana's borrowing capacity is driven down — restricting how much the state can borrow for construction work.

Edwards wants lawmakers to consider raising taxes to fill the gap, but he's been unable to get legislative support for the idea so far.

The Bond Commission has been presented with options for how it could replenish the construction account if none of the expiring taxes are replaced. The state could borrow money after the taxes expire by delaying repayment and then back-loading the debt payoff — with the state paying millions more in interest over time.

However, if lawmakers agree to fill even a portion of the budget gap with new revenue, that would give Louisiana more room to borrow money for projects without needing to restructure the debt.