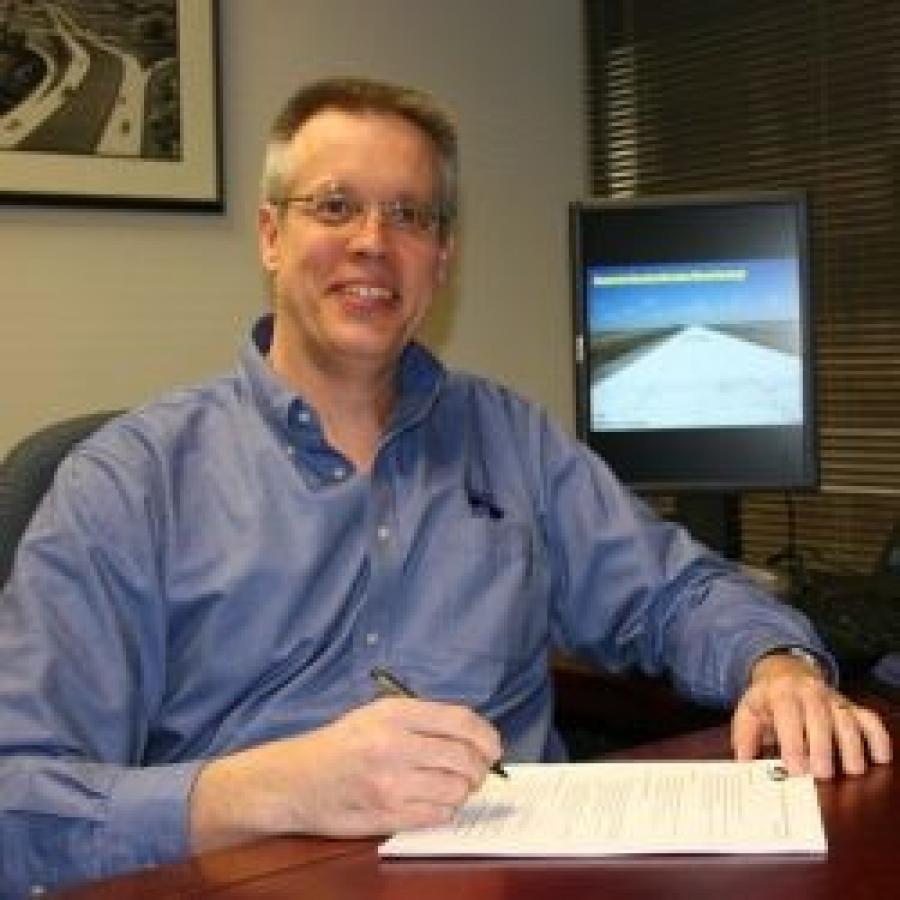 The American Concrete Pavement Association (ACPA) announced that President and CEO Gerald F. Voigt has decided to transition toward retirement, prompting ACPA leadership to begin a search for a new chief executive.

When a replacement is named, Voigt will pivot to a non-executive role and continue working to support a smooth transition and to support ACPA.

Voigt has been with ACPA since 1988 and has served more than half his tenure with the association as its president and CEO. He also is the longest-serving engineer in ACPA's almost 58 year history.

With the goals of reducing time and the rigors of the office, Voigt plans to spend more time at home with his wife Sandy and other family members.

During Voigt's tenure, ACPA chartered a national research center, the widely known and well-respected National Concrete Pavement Technology Center (or CP Tech Center). The industry also has benefited from two cooperative agreements, one with the FHWA and the other with the FAA, and both for the purpose of implementation of applied research and technology for highways and airports.

Voigt also is credited with fostering a mutually-beneficial working relationship with the cement industry; growing contractor membership to historically high numbers; advancing the share of market for concrete pavements; and building a stronger national/chapter team.

"We congratulate and commend Jerry for his long and distinguished service to ACPA and the concrete pavement industry," said David Howard, past president of Koss Construction Company. "This is not a farewell, however, because Jerry has generously agreed to stay on with ACPA in an important role where he will focus his time, expertise and attention to assist staff, including a new CEO, with the association's robust and ambitious work plan and long-term programs."

Howard explained this team will lead the process of searching for, interviewing and onboarding the best candidate to continue ACPA's vision for the future. He emphasized that the transition team will be seeking input from the association's members and chapters on the qualities they are seeking in the 5th CEO in the ACPA's history. Additional members may be asked to participate in the process, added Howard.

"We are optimistic and confident this approach will help us attain our goals in legislative advocacy; technical service and research facilitation; concrete pavement marketing and promotion," Howard said, adding, "As we look ahead to this year, we see a great opportunity with President Biden, a new Administration and the 117th Congress to advance a well-funded, robust highway bill. We are also continuing to build on our programs to inform and educate the transportation-construction industry about the benefits of competition; advance effective marketing and promotion program; continue our successful education & training program; implement our new committee and market forum structure; and much more.

"All of this is going to take time, effort and expertise, so the prospect of growth that comes through change is exciting and holds great promise for the future," he said. "At the same time, our new CEO and our skilled and capable association staff will be augmented by Jerry's commitment to support the transition and to stay involved in a non-executive capacity to support our plans and programs."

Howard said the process of searching for and vetting a new chief executive is expected to take approximately three to four months. Those interested in being considered for the position should send a resume to David Howard by email at [email protected]