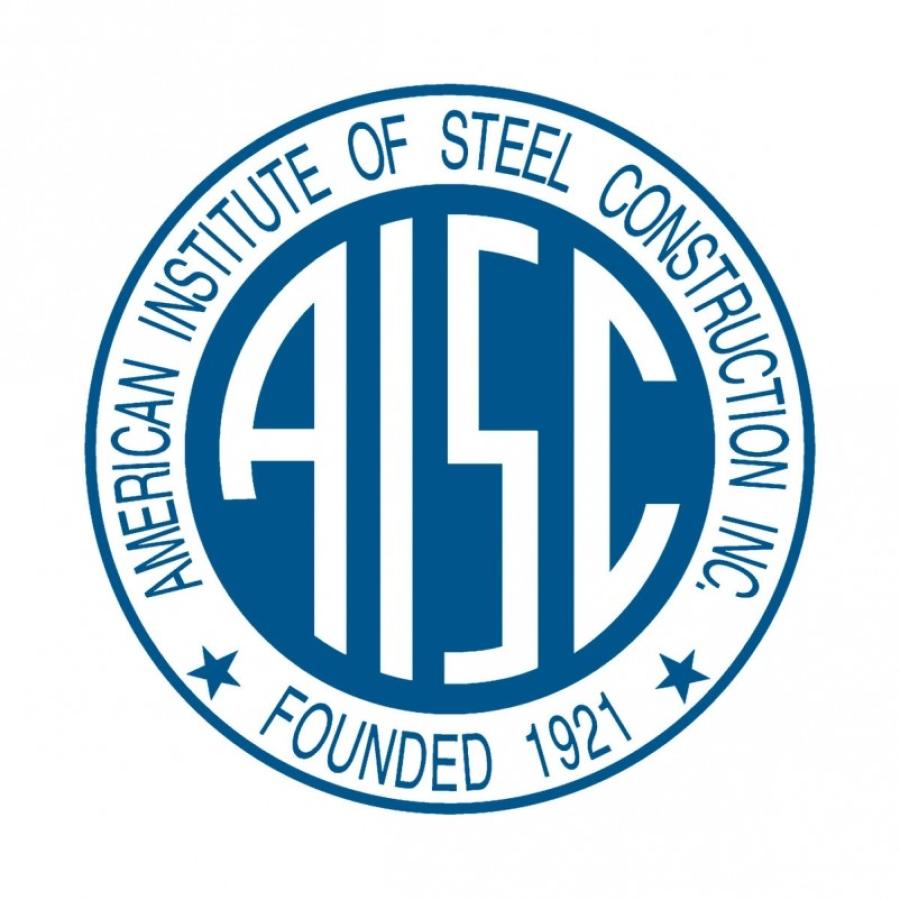 There is widespread agreement in the country, and among elected officials of both parties, that our Nation's roads, bridges and other infrastructure require a sustained, long-term commitment of resources to ensure safety, performance and durability. By enacting a comprehensive infrastructure bill, we can put more Americans to work; improve the quality of life in our cities, towns and rural areas; and drive more commerce across the Nation.

While AISC also appreciates the principles of the Administration's proposal designed to enhance funding streams and reduce the time for project approvals, we nevertheless urge the Congress to maintain and even expand the Buy America provisions that currently attach to federally-funded infrastructure projects. This is important for three major reasons:

AISC President Charlie Carter said, "The Congress must ensure that the laws creating these new programs support American jobs, and requiring domestic steel and fabrication for American infrastructure maximizes the opportunity to do that."

Together with its division the National Steel Bridge Alliance (NSBA), AISC represents nearly 1,000 U.S. businesses that fabricate and install the structural steel in America's great steel bridges, infrastructure projects, and skylines, and also has more than 40,000 Professional, Affiliate, and Student members. The U.S. structural steel industry directly supports around 200,000 jobs, of which 82,000 are in fabrication.

About the American Institute of Steel Construction

The American Institute of Steel Construction, headquartered in Chicago, is a non-partisan, not-for-profit technical institute and trade association established in 1921 to serve the structural steel design community and construction industry. AISC's mission is to make structural steel the material of choice by being the leader in structural steel-related technical and market-building activities, including: specification and code development, research, education, technical assistance, quality certification, standardization, market development, and advocacy. AISC has a long tradition of service to the steel construction industry of providing timely and reliable information.