The 52,000-square-foot building was a Caterpillar facility where workers assembled engine components until it closed last year. 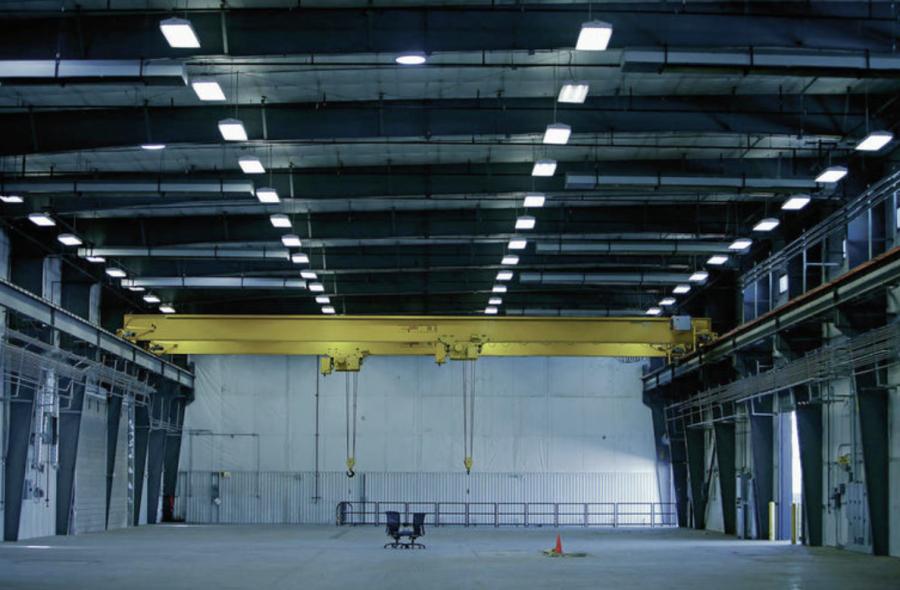 A plant formerly owned by a mining and construction equipment company in Santa Fe will become space for arts production company Meow Wolf to help create its exhibits as it seeks to expand nationwide.

Vince Kadlubek, Meow Wolf co-founder, said the 52,000-square-foot building will allow the collective to grow and build its brand outside New Mexico. The first project will be a mobile traveling exhibit, followed by a permanent display in Denver or Austin, Texas.

Meow Wolf has drawn more than half a million visitors to the interactive "House of Eternal Return" exhibit, which opened in a former Santa Fe bowling alley in March 2016 with help from "Game of Thrones" writer George R.R. Martin. The business saw a profit of about $1 million in its first year running the exhibition.

Real estate agent Ben Mohr, who helped Meow Wolf broker the deal for the bowling alley, said the new manufacturing facility will be just as successful.

"Look what they did to an old defunct bowling alley," Mohr said. "And now this is similar. I think it's good for the city that they're doing it here."

The plant went up for sale in September 2016 at $4.4 million, but the purchase price wasn't disclosed.

Kadlubek said Meow Wolf plans to invest $750,000 on machinery and have about 70 workers in the new design and manufacturing space within a few years.

"We have the wind at our sails," Kadlubek said. "We have an insanely talented team and a brand that is internationally recognized and growing by the day. We've proven we can do what we say and we have investment support to back our growth."—AP