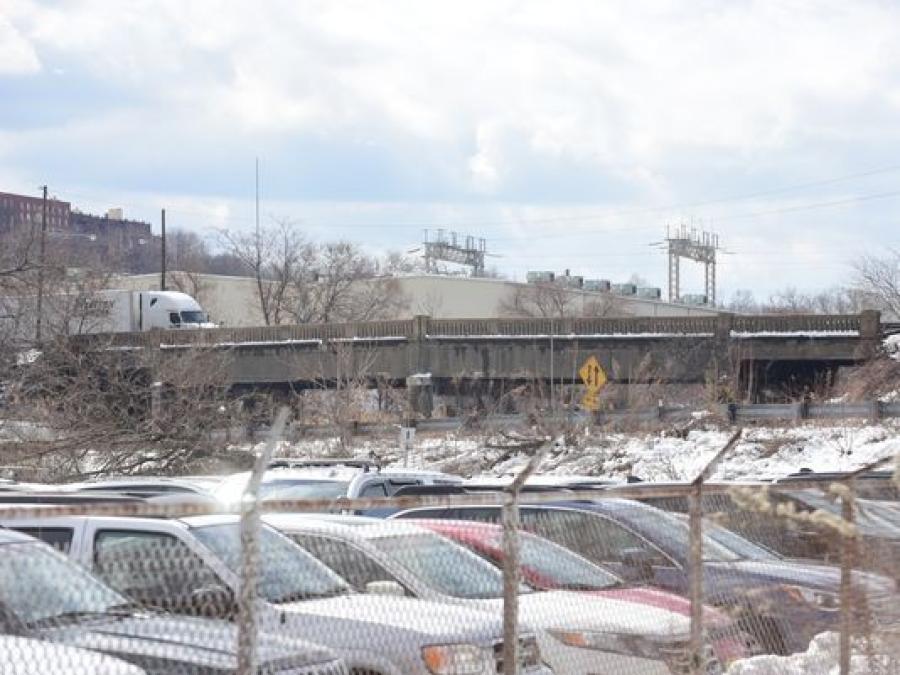 Officials announced an $18 million grant to rebuild a crumbling highway bridge near the Lincoln Tunnel, the culmination of a three-year process using a federal grant program that would be discontinued under President Donald Trump's proposed budget.

The grant program, under the acronym TIGER, pays for transportation projects that are difficult to fund because they involve multiple jurisdictions or multiple transportation modes.

Getting approved for the bridge project was “a coup,” Democratic Rep. Albio Sires said.

The bridge sits less than a mile from where digging began on a rail tunnel project that eventually was terminated in 2010 by former Republican New Jersey Gov. Chris Christie over cost overrun concerns. The same site could be used for the current tunnel project, dubbed Gateway.

A final environmental report on the Gateway tunnel was expected by the end of March, a required step in preparation for the beginning of construction, tentatively planned for mid-2019. But the intensifying war of words between the Trump administration and tunnel proponents has put that timeline in jeopardy.

Transportation Secretary Elaine Chao told a House committee that Trump was, as rumored, actively seeking to kill the tunnel project unless the states commit more money to cover the anticipated $13 billion tab.

Trump then threatened to veto an entire government-wide spending measure if it includes money for the rail tunnel, according to GOP congressional aides who spoke to The Associated Press on the condition of anonymity.

Both states have pushed forward with the project in recent years under an agreement with then-President Barack Obama that the federal government would pay for half the cost through grants and the states would pay the rest, using low-cost federal loans. But federal DOT officials have said that if any such agreement existed, it doesn't now.

Republican New Jersey Rep. Rodney Frelinghuysen, chairman of the House Appropriations Committee, has asked for $900 million to keep the tunnel project pushing ahead.

Democratic Sen. Bob Menendez expressed skepticism that Trump would back up his threats.

“The president can threaten, but I doubt very much that if we succeed in getting Gateway money into this bill that he will shut down the entire federal government over a project that everybody is going to say is a project of national significance,” he said.