Americans seem united on wanting to fix the nation’s roads and bridges in need of repair or replacement, and the way to fix them may finally be clear. 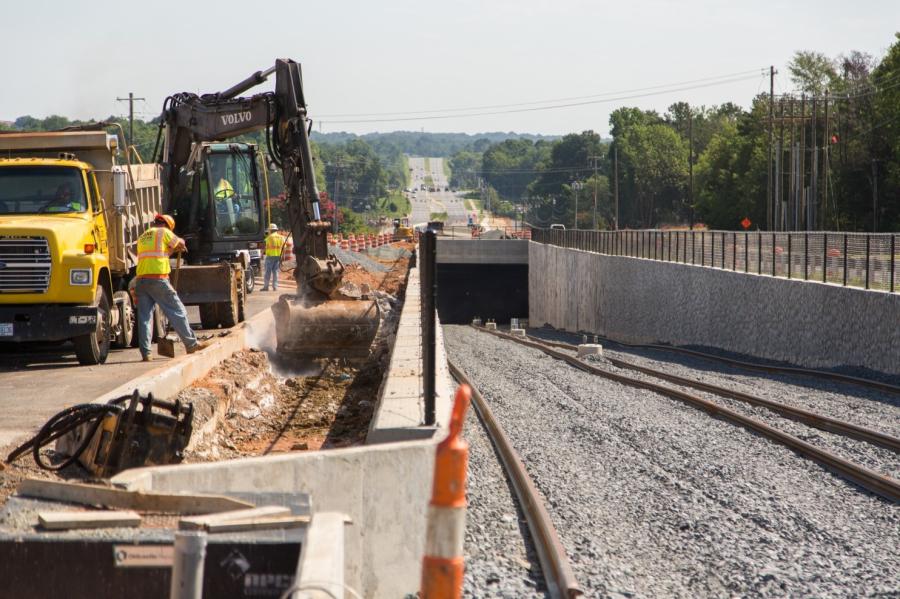 Perhaps the country’s desire to get things done will prompt lawmakers to fashion a compromise funding bill for infrastructure. (Washington Post photo)

The good news is that Americans seem united—that's not a misprint—on wanting to fix the nation's roads and bridges in need of repair or replacement. The even better news is that the way might finally be clear to actually fix them.

Previous national commitments to address America's infrastructure backlog petered out. Why? Principally because the process of distributing revenue for projects is skewed by politics. Federal lawmakers approve a highway and bridge and airport construction funding bill with the stipulation that X amount of the dollars go to their constituents.

That's fair. It really is. Our representatives are representing our interests when they peg their votes to getting a slice of the pie. That's why we elect them. Unfortunately, quid pro quo decision-making addresses wants instead of needs: A representative wants such-and-such amount of money for his district whether or not his district actually needs such-and-such amount of money.

In other words, the emphasis is on equal distribution versus prioritized distribution. So rather than distribute $20 million to fix the 20 most dangerously decrepit bridges in the country, 20 states each receive a million dollars for bridges, regardless of need. That is good for federalism—wherein states make the decisions—but bad for travelers across states who encounter subsequently neglected bridges and roads.

Maybe there is a mindset finally to move beyond Washington's ineffectual way of doing things. In November, New Jersey voters approved a ballot issue requiring New Jersey to spend its 23-cent gas tax increase entirely on transportation. Imagine that! It is a win for rational tax-dollar spending.

Similarly, perhaps the country's desire to get things done will prompt lawmakers to fashion a compromise funding bill for infrastructure that puts federal dollars where problems are most pressing rather than spreading it around willy-nilly. All sectors of the construction industry should want that, because it truly is needed.