Brazilian construction conglomerate Odebrecht and its affiliate Braskem agreed to pay $3.5 billion in fines after pleading guilty to bribery charges. 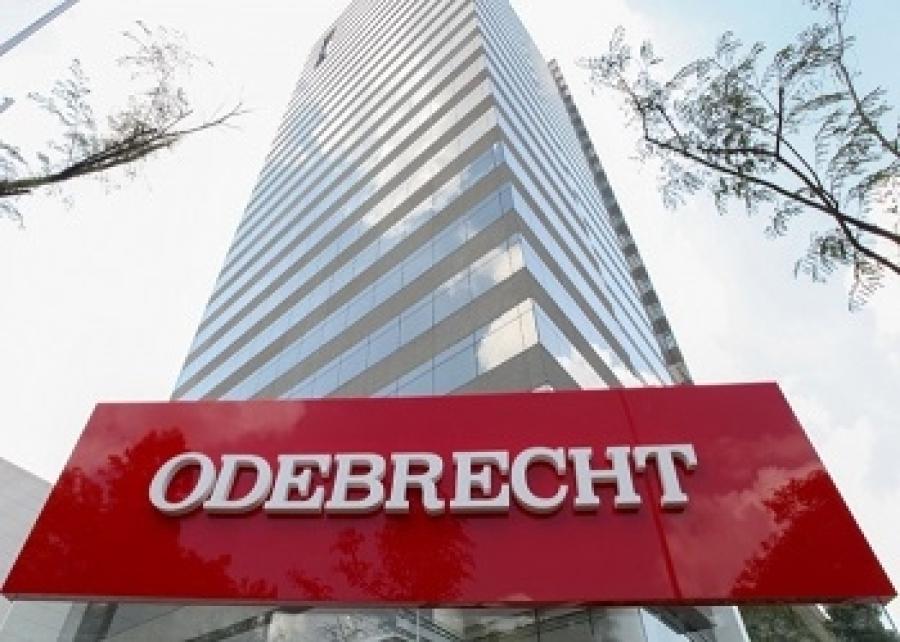 Brazilian construction conglomerate Odebrecht and its affiliate Braskem agreed to pay $3.5 billion in fines after pleading guilty to bribery charges, revealing the magnitude of the international scheme as well as the United States' growing involvement in prosecuting international corruption.

The joint investigation by authorities in Brazil, the United States and Switzerland unveiled a "massive and unparalleled bribery and bid-rigging scheme" initiated in 2001 that was institutionalized within the company over the years, according to a December 21, US Justice Department press release.

US Deputy Assistant Attorney General Sung-Hee Suh said that "Odebrecht and Braskem used a hidden but fully functioning Odebrecht business unit -- a 'Department of Bribery,' so to speak -- that systematically paid hundreds of millions of dollars to corrupt government officials in countries on three continents."

The bribery unit grew such that it was officially baptized the "Division of Structured Operations" by 2006, and reported directly to the conglomerate's top executives. By the pleading parties' own admission, this unit transferred approximately $788 million to government officials and political parties in twelve countries in return for public contracts, favorable legislation and preferential prices on acquired material, according to the criminal information document that charged the Odebrecht conglomerate.

According to the US Justice Department, the bribery unit "utilized an entirely separate and off-book communications system, which allowed members of the Division of Structured Operations to communicate with one another and with outside financial operators and other co-conspirators about the bribes via secure emails and instant messages, using codenames and passwords."

No instances of corrupt US officials have been raised in the case, but the unit used US bank accounts at times to transfer the illegal funds. Prosecutors used this fact to establish the US courts' claim of jurisdiction in a case involving foreign companies and officials.

Odebrecht agreed that an appropriate fine would be $4.5 billion, an amount Bloomberg described as "the largest corruption penalty ever levied by global authorities." However, the company argued that it was only able to pay $2.6 billion. The final amount the company will pay will be decided at an April court hearing.

Eighty percent of the penalty will be paid to Brazil and the remaining 20 percent will be equally divided between Switzerland and the United States. For its part, Braskem has agreed to pay around $1 billion, of which 70 percent will go to Brazil, while the two other countries will obtain 15 percent each.

These latest revelations linked to the ongoing Petrobras scandal indicate that corruption at Odebrecht was not only widespread, but institutionalized as part of the company's operations. This shows how ingrained the practice of bribery was at the company, and also how commonplace corruption of this kind is throughout Latin America. Apparently, Odebrecht decided that creating a criminal structure to buy friendly treatment from officials was more efficient than trying to compete with other firms without greasing the wheels of bureaucracy through corruption.

This case also highlights the United States' deepening involvement in prosecuting international cases of corruption with only a tenuous nexus to the United States itself. This dynamic was previously illustrated by the FIFA corruption scandal, the investigation into the state-owned oil company Petróleos de Venezuela SA (PdVSA), and the various probes into the ties between Honduran elites and organized crime.